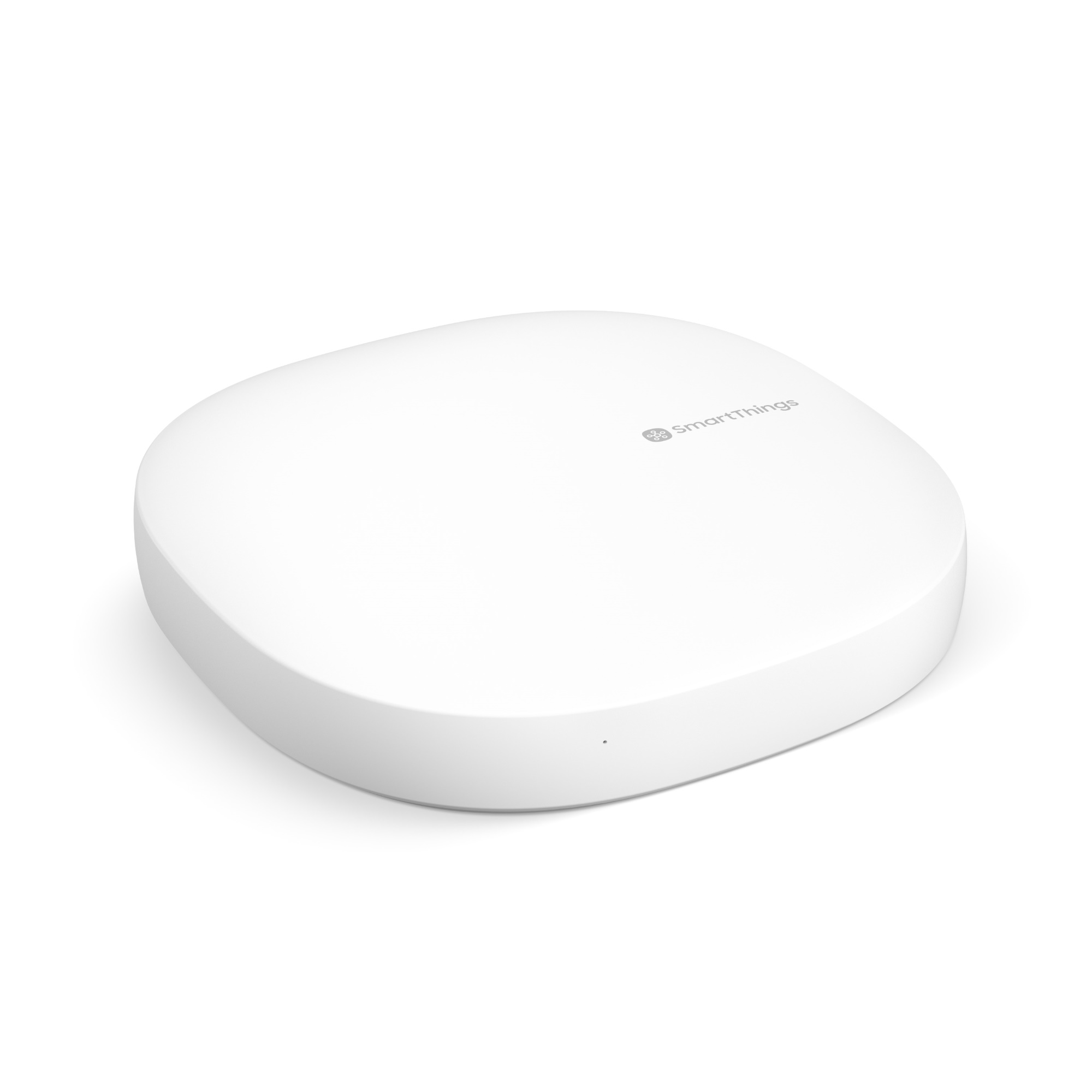 When opening the widget the device displays "Status Connected". From this display you need to press select button, the widget then displays Loading (I assume it loads the scenes at this time). If you press a button during this loading phase the widget will not work anymore. I'm not entirely sure which buttons cause the app to lose its connection permanently, but it is probably all three down/up/back. The outcome is that the widget says that there's a server problem. To get the widget working again you need to uninstall the widget using the Connect app and then log in to the Samsung account. I've accidentally pushed some button during the Loading phase many times and it's pretty frustrating to get the widget working again. In other words this bug has been verified on several device versions...