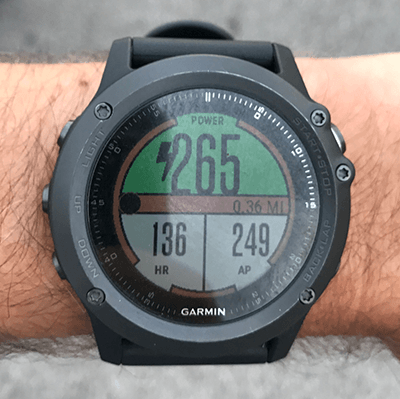 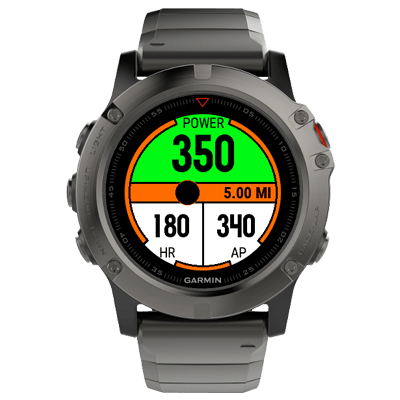 I love Stryd's other apps everytime I try to start this one it causes my watch to restart and wont work.

Hi BullRRider, Please email me at [email protected] and we can get this fixed very quickly. Thanks for running with Stryd.