** You will need to have a Stryd for this app to work. Order Stryd at https://store.stryd.com</p><p></p><p>Stryd’s new Connect IQ app was designed and developed to enable power-based structured training for all Stryd/Garmin users. It is packed with lots of new features, and widely compatible with Connect IQ 3.0+ Garmin watches! </p><p></p><p>*** How To Create Workouts and Import ***</p><p>https://support.stryd.com/hc/en-us/sections/360011548073-Creating-and-Syncing-Third-Party-Workouts</p> 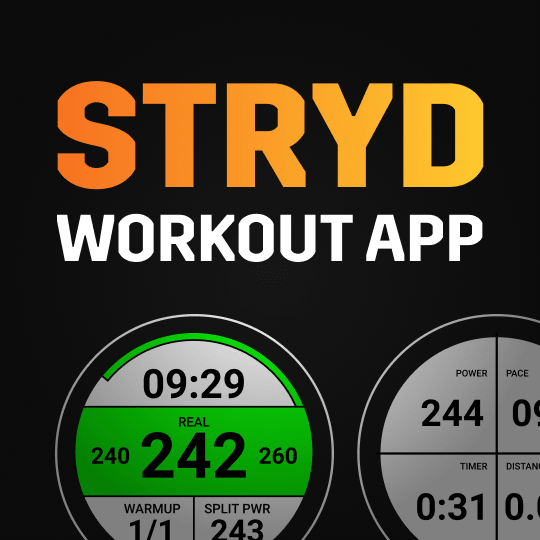 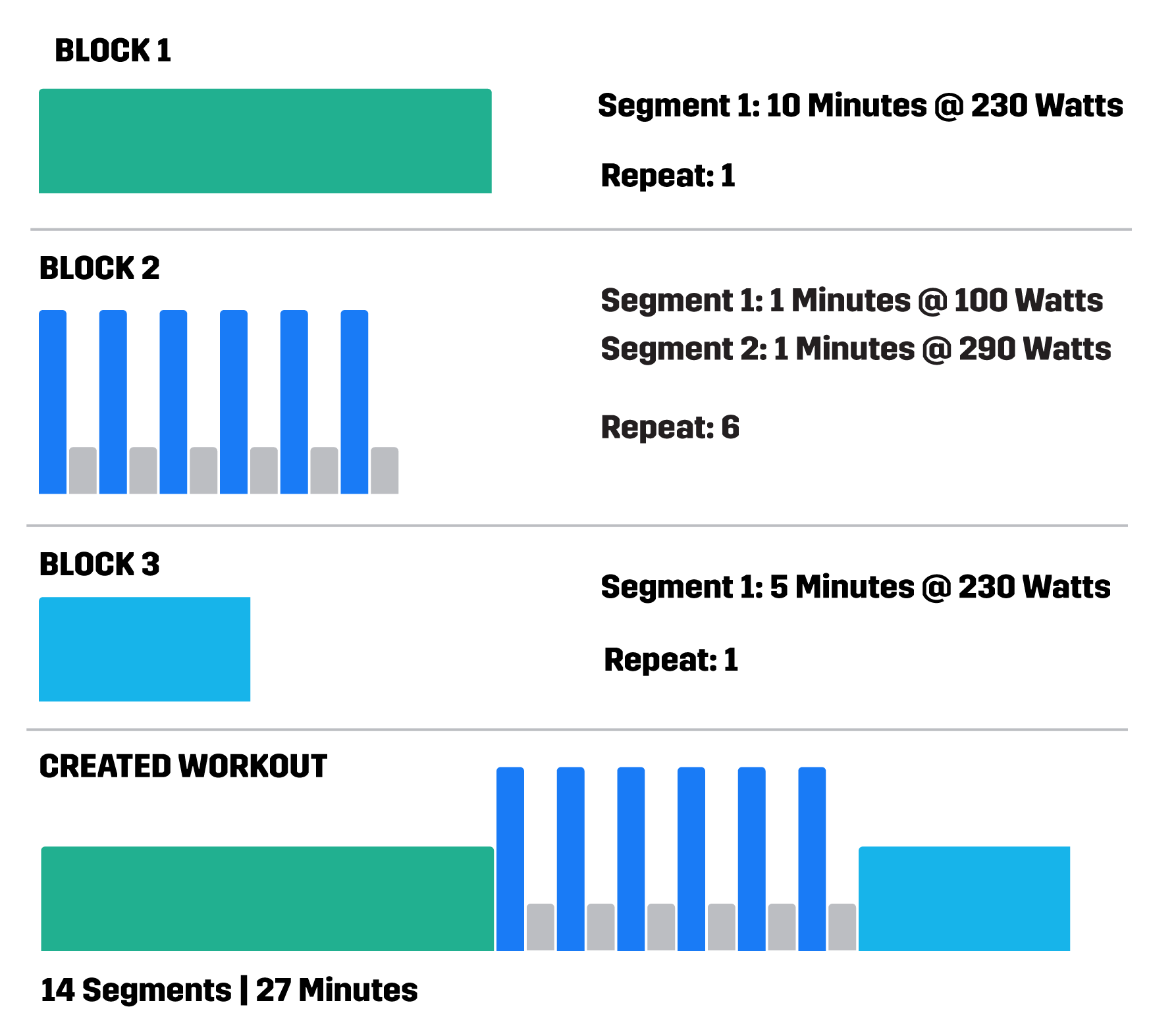 This is second time I lost my workout using Stryd app despite of already saved it. This app is totally unreliable an nothing just a trash. I bought stryd and they gived me a shit app

Way too small Font Size on the Quad Screen. There is so much space available, why is the font so small? It's looking really ugly and is also unreadable while running

Same here, the update removed the app from my fenix 6 and it’s impossible to reinstall.

After the last update the App is gone from my Fenix 6 and it‘s not possible to install it.

it's working seamlessly for me up until now any chance to see more data fields soon such as being able to display a map or the hill inclination over x last meters?

The UI needs a lot of re-designing. The Power numbers for your workout are always too small to really see while you are running. Also when you are running too fast the black text on red back ground is super low contrast and impossible to read. The haptic feedback is just buzzing noise without any information. It buzzes when you enter correct pace range. It buzzes the same way when you go too high/too low and then buzzes again when you are back in target power range. There is no "information" being given here. Just that you have moved into a different range. Reviewing a workout pre-run is excruciating as, again, the power ranges are in tiny font size so it is really hard to discern what the intervals look like. Last, when you are in the middle of an interval and you've gone under/over, you really have no idea where you stand without trying to see what the upper and lower bound power numbers are (impossible in the red zone). Why not create a gauge that shows blue/green/red and an arrow showing where you are relative to the interval plan?

Would like if we can add more number of data field or more than 4 option in a single data field so we can see more data of metrics during runs.

I lost my tracklog even it is saved.

Distance and pace are way off using different shoes. Make sure that you calibrate this and don‘t trust the advertisement too much. The app crashed two times during a structured workout. Very disappointed

Good app, but 3-4 times in a row I shut down after about 01h07, just the app came out to the sport selection menu and then nothing could be selected and return to this app, I just had to turn my watch off and on and then the training was stopped and I could go on as normal, but it wasn't an app anymore, just a regular running profile and it was time to add a power screen because it wasn't there. At that time, there was no IQ black screen. Suppose you are running 800m in the fourth zone and you repeat it 6 times and it turns off, or you run 12km in TempoRun and suddenly the application turns off after 10km, you stop, reset your watch, and start the stopwatch and add a power screen and keep running.

Can't fetch workouts, still 0updated workout, while workouts are in my stryd calenders...

Hey Alex, Would love to resolve this issue for you. Email me at [email protected] with your username and Garmin device so we can get this figured out ASAP

Happy in general, but I find the black on red colour scheme impossible to read.

In general the app does it's job. in an adequate way. But I miss the opportunity to add additional data fileds. I also miss the choice of having an automatic lap breakdown e.g. every kilometer. Then I would prefer having a visual indicator (e.g. red/green switch of the display) telling me being in- or outside the suggest CP range. And in the end I didn't manage to have display light permanently on while running at night.

Used this for the first time just now on my 4s. It overestimated miles even higher than my treadmill, and was off from the pod (I synced offline). It said 3.12 miles, and the pod said 2.40 miles. I have the stryd set to 100 in the watch, and when using the regular treadmill app on my 4s, it actually underestimates slightly, so it must be something about the app.

Hey Red, would love to debug this issue with you. Please use the contact the developer option so that we can get to the bottom of this and communicate through a proper medium. Can you confirm that the watch was in outdoor mode when you ran? And also that 'Speed and Distance' was set to always in the foot pod setting? Thanks

Very great update! Magic with sync on FinalSurge (for example)! Only false with segments indicator : it always display "1/1" if several segments in the workout as also said by Marc S. Support is notified.

Much better now! In the previous of the workout screen, the remaining time font size of a segment is invisible when you are running. The font size of data field also bigger. For the Data Field screen, wish Strydteam use the 6 data on one screen (#10 of the layout option on fenix6). Or if it has to be 4 data only, use the #7 option layout of the fenix6.

Loving running and training with Stryd. The workout app synchronises seemlessly and is easy to use and understand. Had a crash issue in v3.0.0 which was resolved in a day. Brilliant.

The text is overlapping on my garmin forerunner 245.

Great update but I think I noticed something wrong (I only used the app once since the update). In the x/y indication of the segment number, while my training had 7 segments, it always displayed 1/1.

The app needs a option to stop running and resume later, some times you got to stop at some place y dobsomethings that take a while

I really like the Stryd and the app but i think about many improvement and everything have been listed so i just copy paste (sorry for my poor english) I think those improvement are really really important !! Have to be done soon ! Very good concept and good app, but few improvements could be made: 1- Power target field is very small to read when running. I would like to see a big number showing me which power should I aim at (e.g. the value of the middle of the target range) 2- I would like to preview the next section. Either via dedicated screen or for example by showing me on the countdown for the next interval the new power target. 3- I would like to see HR in some screen. 4- I would like to access options like in the "Run" mode to see which sensors I am connected to or navigation mode.