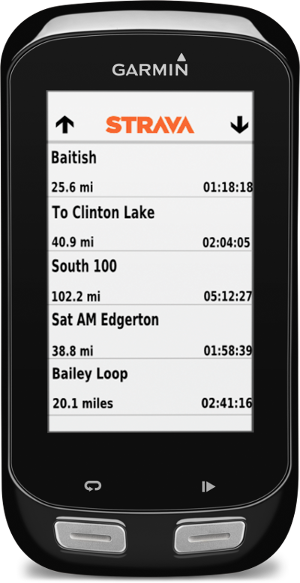 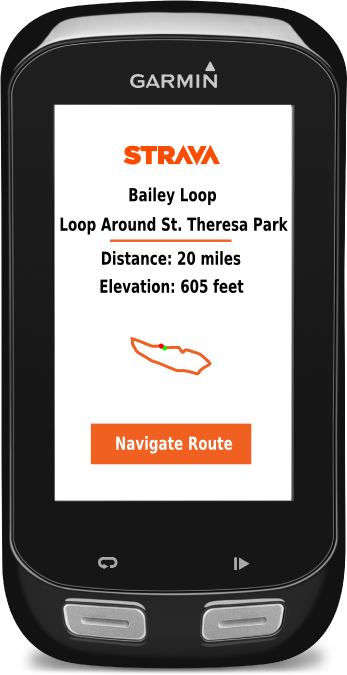 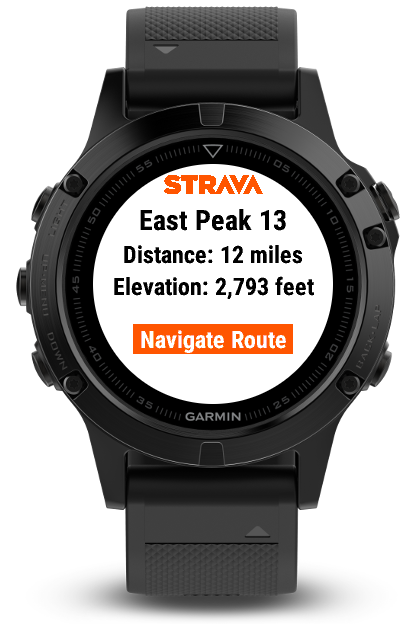 Awful app. Doesn’t work on my Fenix 6x Pro. Keeps saying there is an error syncing. Can’t sign in.

Waste of time. Does not work with Edge 530. Authorization error. Giving up on Strava.

Once again, what a waste of time. Spent several hours trying and approving strava on Garmin so you can get routes. Nothing succeeds. There is something near the poorest program and just a waste of time.

What a waste of time. Couldn't sync with my Garmin Edge 830. I followed all the instructions and nothing worked. I keep on getting an error code 400. when you try to find out what that error code is......you can't. its a catch all error code that is attached to 20 different problems.

Doesn’t sync anything from Strava mobile app to Forerunner 945. Starred all routes in strava app, in garmin app click sync, nothing appears under routes, nothing in watch.

Repeatedly getting "There was a problem getting you signed in" error. Tried reinstalling, restarting, etc. Routes are unusable at this point.

It’s unusuable. Have uninstalled and reinstalled (on Garmin 5s). All software and apps are up to date on iPhone and Garmin. Now won’t allow registration on Strava. This needs fixed as was quite good before latest updates. Is it a coincidence that the Garmin Connect iOS app was updated yesterday?

First i couldnt load any routes so i uninstalled and then re-did the full process. So now i can't authorize. Good job, devs..

I get to the “authorize” page, and then it says I can’t sign in. I wasted 2 hours because of this terrible app.

Connects and downloads the route ok on my 735xt, but when I go to started the activity it uses the "Run Indoors" activity profile so GPS is turned off! I then have to stop the activity, go back into "Run" activity type and select the route I previously downloaded and then it works fine. Pity Strava can't fix the problem.

Was excited to try out but not working in fenix 5s.. Can see the routes in watch but when I select 1 it just hangs then gives me a black screen with iQ!...

Works, but what does is solve? Need to connect the Garmin device with my phone via bluetooth instead of via a cable with my computer. Why can't it sync via wifi as any Wahoo device for half the price? Definitely Wahoo next time

Worthless on Fenix 5X. I can see the Strava routes on my watch, but when I try to open a particular route, the watch crashes and must be restarted.

Not working anymore on my Edge820. I get this black screen with "IQ!"

Not working on my 945. Gets stuck with screen showing "loading..."

This is not working on the Forerunner 945 since Garmin release 4.00. The 4.10 did not fix things, so currently tou can browse your routes on the watch, but you cannot liad any route onto the watch.

I don't know what the big fuss is...this app works well, and I did not have one single issue with it when using it on my edge 530. I did a 70 mile ride in the country, and needed the "turn by turn" directions or I would have been lost. Read carefully people's post, as most of time it probably is user error and why they get upset.

I used this app extensively on my Garmin Explore* to download routes that I'd starred on Strava. Then I updated my firmware** a few days ago and it stopped working. It lists the routes but won't download any. This would be a solid one-star if I didn't hold out some hope that Strava will fix their app. But as it is, it's completely broken. * No number. That's terrible branding and makes it impossible to search for specifically. ** If there are change logs then I can't find them. See * above.

After hours trying to use strava routes I just gave up, it doesn’t work!

This app doesn't work on my 945. I create routes and star them in Strava but they don't show up in the Connect app or on my device. Syncing GPX files through Dropbox does work, though.

Well after several attempts where you get error 400 server not found or not opening after a reset of my 1030 strava routes came back to life. So i guess its either garmin connect or 1030 update that killed it.

Got it to work a few times only...... it’s shocking.... STRAVA YOU NEED TO SORT THIS. Garmin you should remove apps that don’t work. (That might shame Strava to sorting out this problem)

Perfect: Create a route using STRAVA headmap and within seconds the route is available on my Garmin Forerunner 935. If you have problems using it: Upgrade your Garmin to 4.06 and higher (4.0 is broken with Strava and Komoot).

Hangs on loading, have not been able to get this working in recent updates. Please fix this integration.