This digital clock features a stylish Chinese pattern that changes color with your calorie burn throughout the day. It starts the day as blue, changes to green at 400 calories, yellow at 800 calories, and red at 1200 calories. </p><p></p><p>This app requires access to your Garmin Connect™ fitness profile. 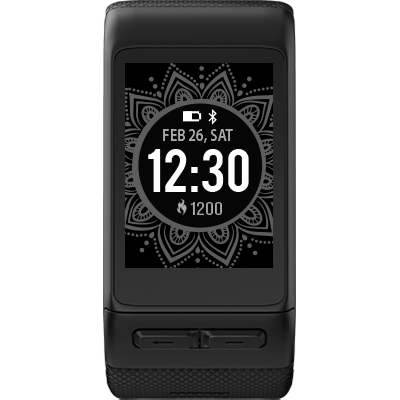 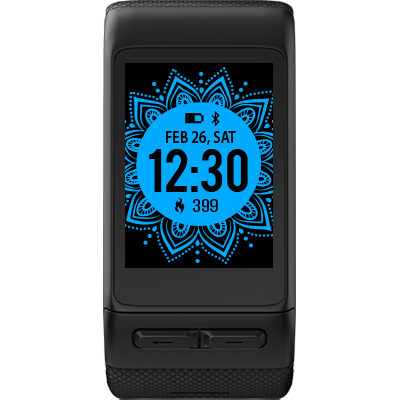 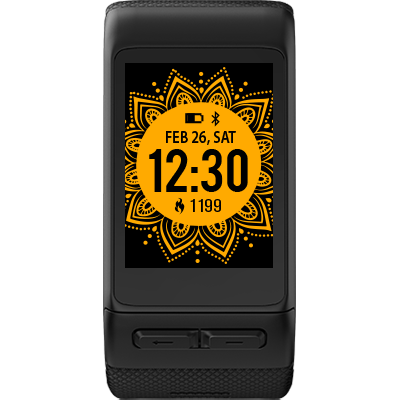 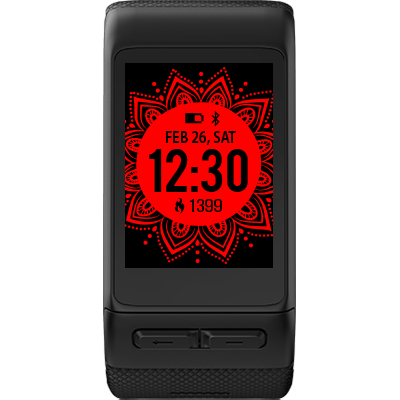 I like it. It's a more softer design. Although I would like to set my own calorie-goal. And even better, the ability to choose from calories and steps.

Could be great if the colors changed with the steps like other reviewers said. I too, like the face, as this is a very manly watch, and this is a little more feminine then most watch faces. Maybe Garmin Developer's should make some apps, widgets and watch faces with women in mind

I love the concept of this watch face, but I would rather have the colors change based on your percentage of goal steps taken.

Love the prettiness of this, it makes my manly Garmin feel a bit more feminine. I would love to be able to chose the colour to display permanently rather than the default of white other than that I love it.

Very Nice Design. But I'd rather like a step counter, than the calories! :)

Can we have the same thing but with a step counter? Love the design

the color only changes on mine when i flick it upwards, but other than that i love the design!

I like this watch face. Simple and clean design. I like how the color of the design changes as your activity level changes. Nothing fancy, but nice.