Being an Amazon Prime member isn’t just about the free two-day shipping. It also means you have access to more than 2 million songs and more than 1,000 playlists and stations programmed by Amazon’s music experts — at no additional cost.</p><p></p><p>Download the Amazon Music app so you can start leaving your phone behind when you head out for a run or ride. The music that helps keep you moving will be right there on your wrist.</p> 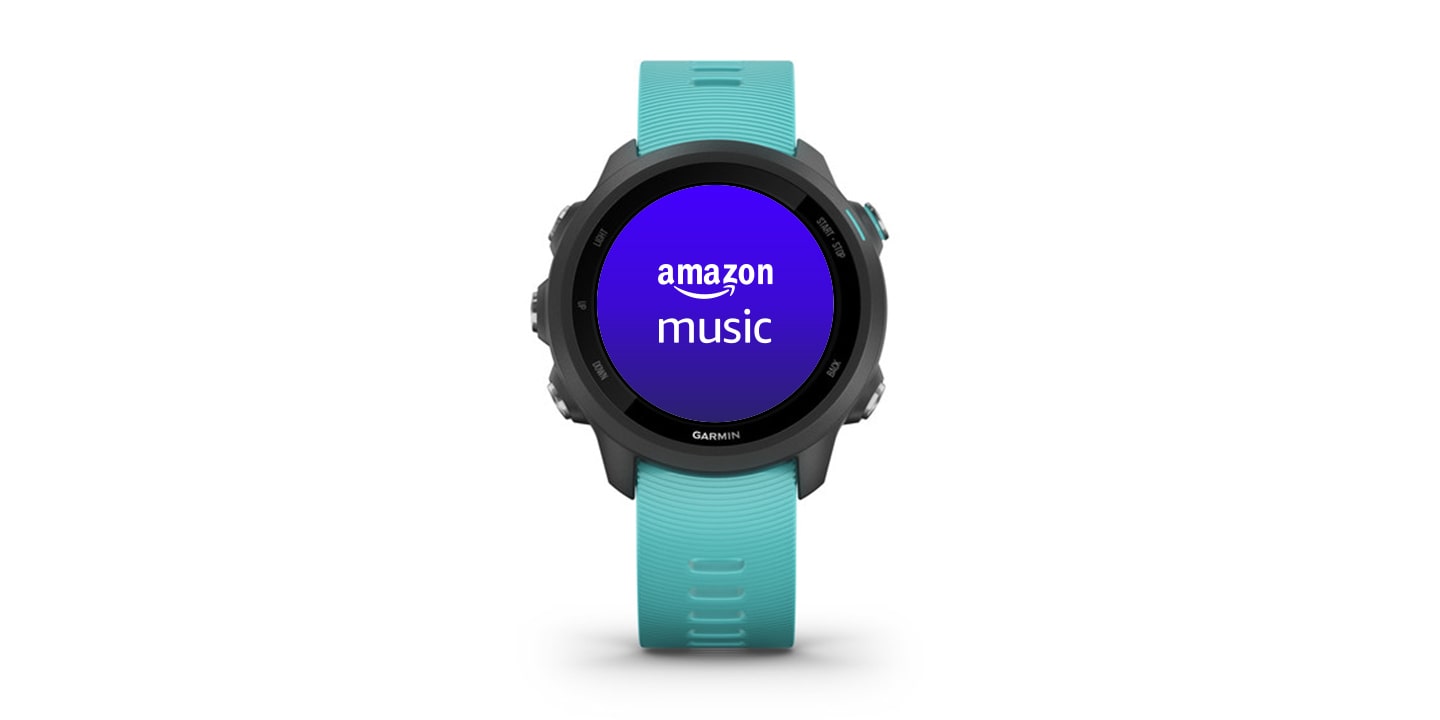 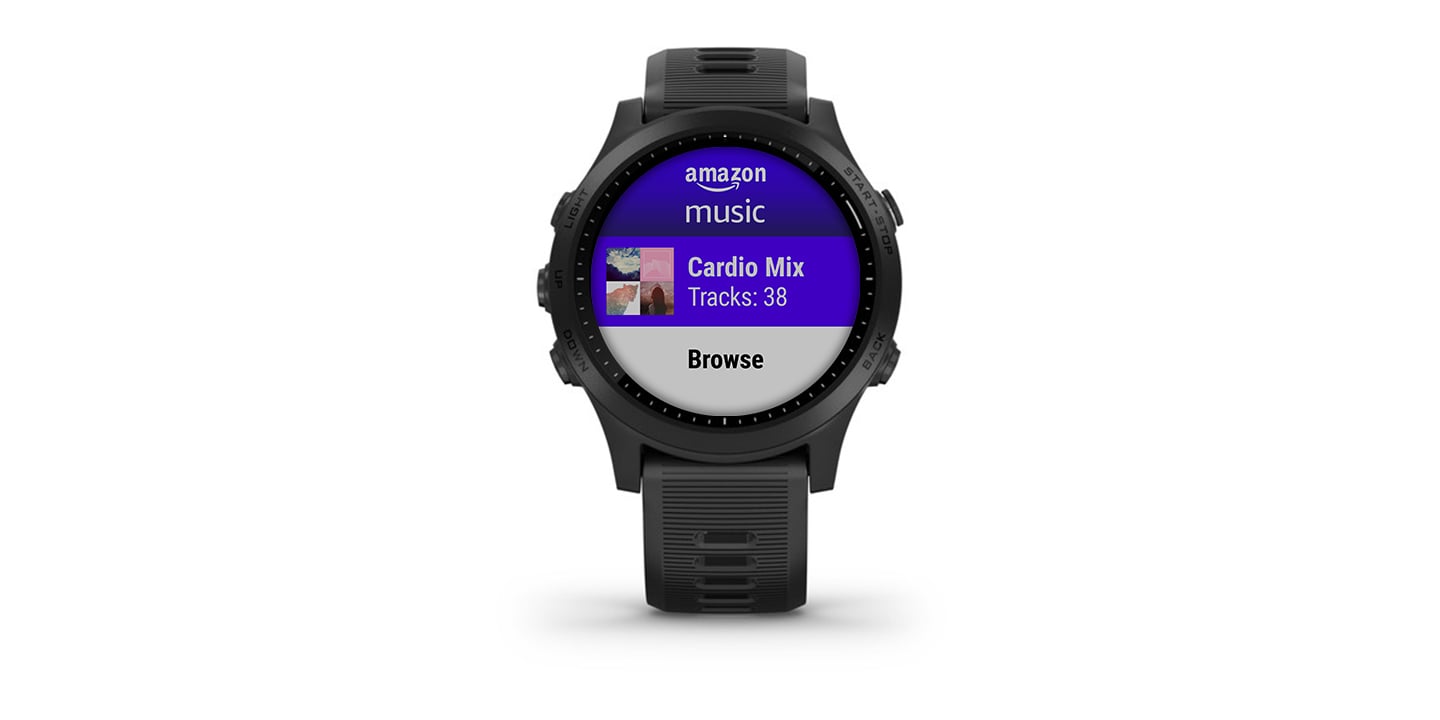 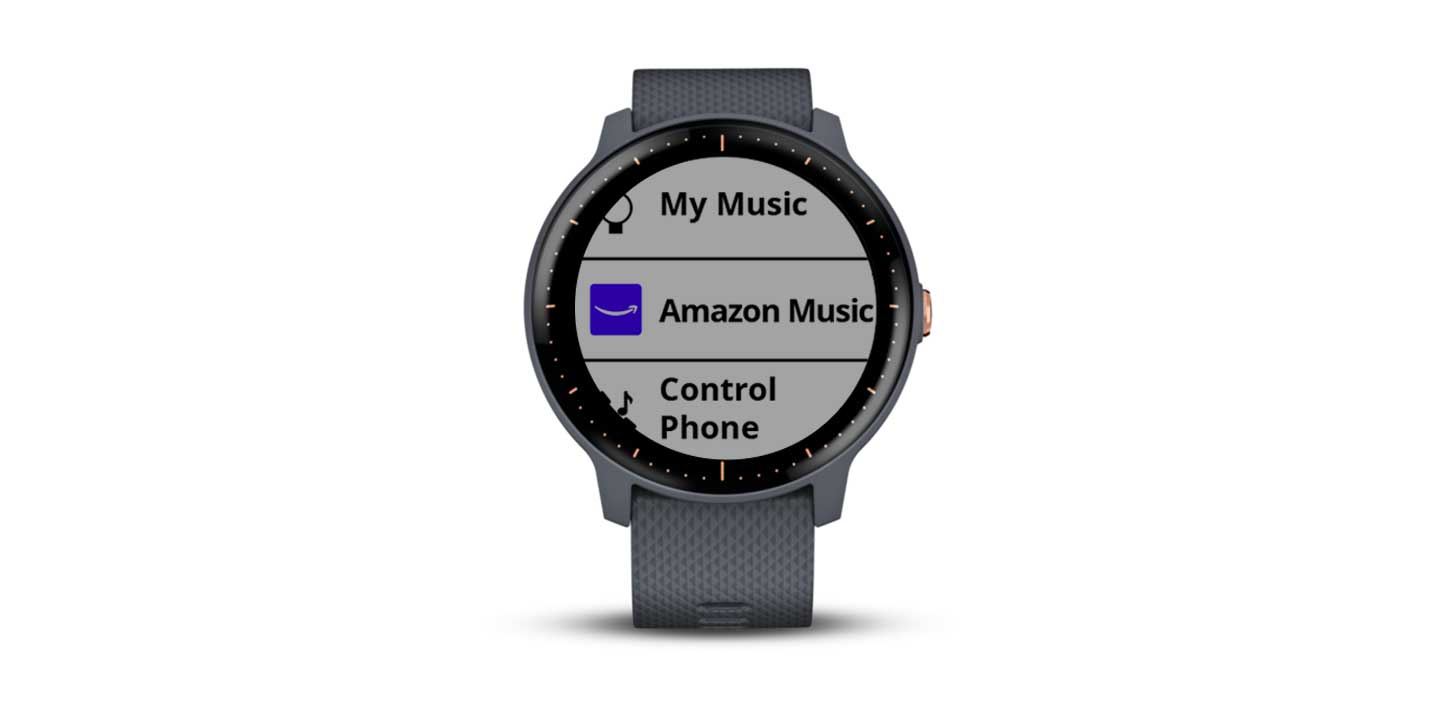 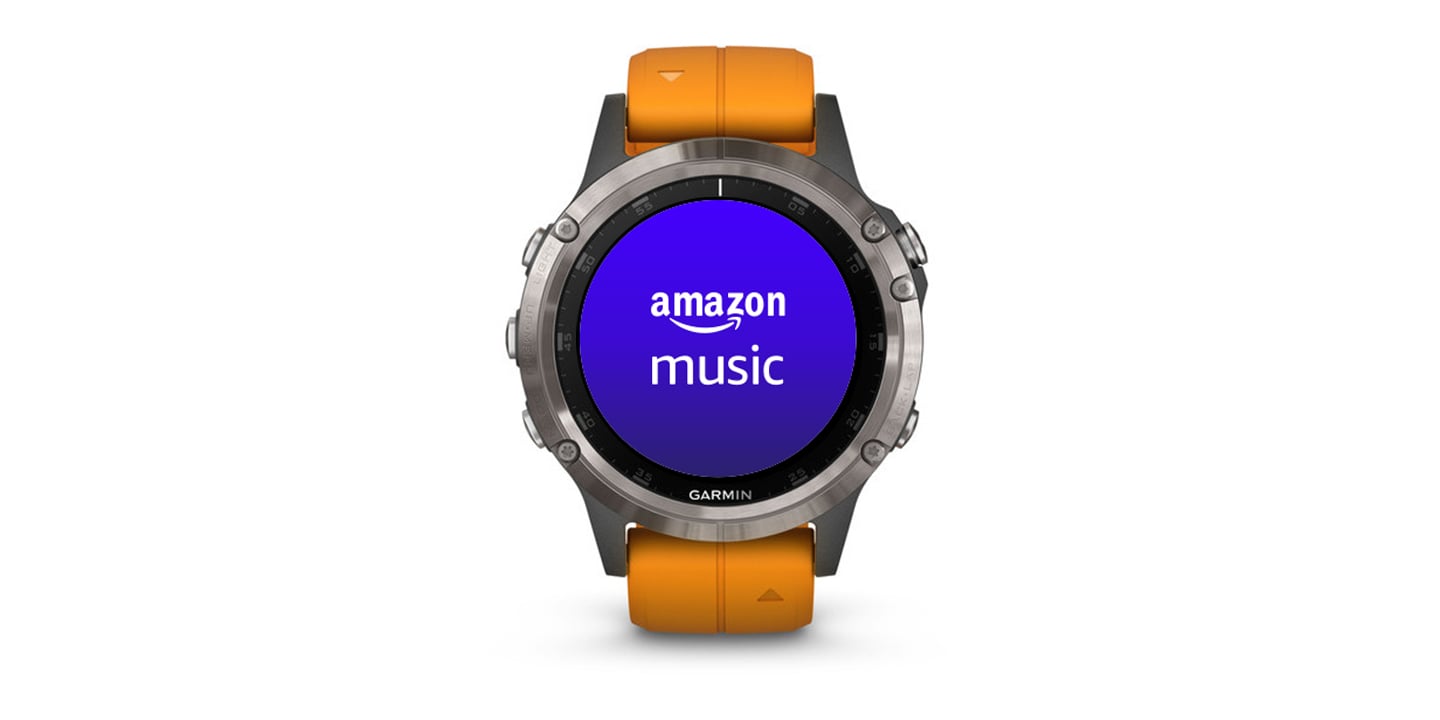 Kommentare (optional)took several attempts to get everything installed and ready to use. Since then: Bluetooth Connection to fenix7x not stable. Software today tells me to Update my account…but what needs to be updated? Amazon Music App or App on watch or what? Sorry, but for a device in that range of Euros I would expect more user convenience and reliability.

I managed to get the updated app to work - I emailed Garmin Product support and they provided instructions. Here's what they sent to me, hope some of you find it helpful: Let's try setting up Amazon Music again on your watch. Open the Garmin Connect app, tap the menu button (top left corner for android, bottom right corner for iPhone), tap Garmin Devices, tap the [watch type), then tap music. Stay on this screen on your phone while getting everything pulled up on your watch. On the watch, press and hold down the bottom button until you see a menu, tap the gear icon, tap music, tap music providers, then select Amazon Music. You should see a pop up on your phone for you to log into Amazon Music. After this is set up, you should be able to browse, search for wifi, then choose what to download.

Rubbish. Not working at all. You can browse your music but would not be downloaded. I bought Epix watch because of this specific music functionality.

Its ok till its not, o was using this app just fine and then my watch was not lighting up, so i let if fully die, then recharged it, i was going to use the app and then there was an update, it took for and the only way i could get it to load was to uninstall it and reinstall it, then i had to reset it up again, and i put to the wrong account asking me to buy amazon music unlimited, and theres no good way to fix that little mistake expect to RESTART THE WHOLE F-ING process just for if to have a non stop loading screen, like what the actual…, is wrong with this watch and downloads

Works flawlessly for me. Created a playlist on Amazon Music with 50 songs, syncing took 6 minutes and completed. When starting a song it automatically connects to my earbuds.

Remove and reinstall, didn't work for me untill I done this. Make sure you have wifi sorted through the app. Done it all with out a cable. Works perfect .

DOES NOT WORK - Im connected to the wifi, the test connection was succesful, yet it refuses to download.

Takes a very long time to ‘sync’ then states it has failed! I have only tried to sync 50 songs not a big ask when the watch can hold 2,000…

It was working fine until all of a sudden it said "must sync clock with GPS to use" I don't know what I'm supposed to do! I tried everything!

I had the same problem where the Amazon music app stopped working. I uninstalled and reinstalled it. It is now working fine again.

Trash app. Doesn’t work at all and won’t let me download my choice of music. Even with unlimited it’s still awful. Fix this app!!

Like everyone else amazon music not syncing to my garmin watch. What are Amazon doing about this? Are they forcing us to pay the subscription?

This thing is USELESS. Keeps updating EVERYDAY and wont let phone calls go thru my SUV

Syncs for ages on every start. The syncs again ... and again ... and so on Worked fine a while ago. Is there any actually working music app for garmin?

Amazon Prime Music is pulling a Spotify. The reason why music won’t sync anymore is because you need to upgrade to Unlimited. Totally unacceptable and greedy, since we are still paying for a normal Prime membership. Garmin is not to blame.

Amazon music used to sync fine, now it doesn't work at all. Makes me question my choice of a Garmin.

Amazon music app has stopped working. I have reported it but no response and issue is still not fixed.

Just what everyone is saying. Stopped working about 2 weeks back. Help!!!