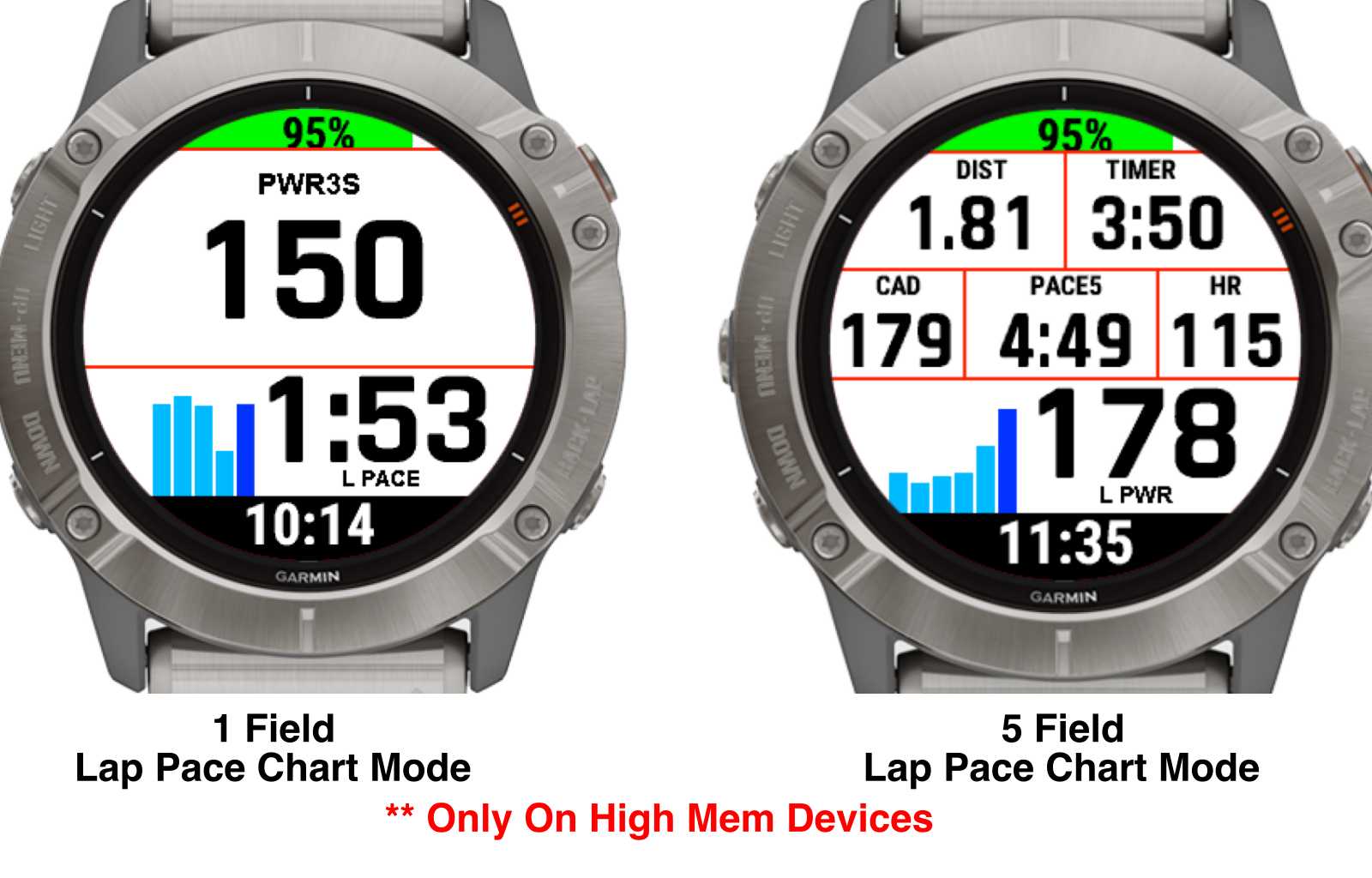 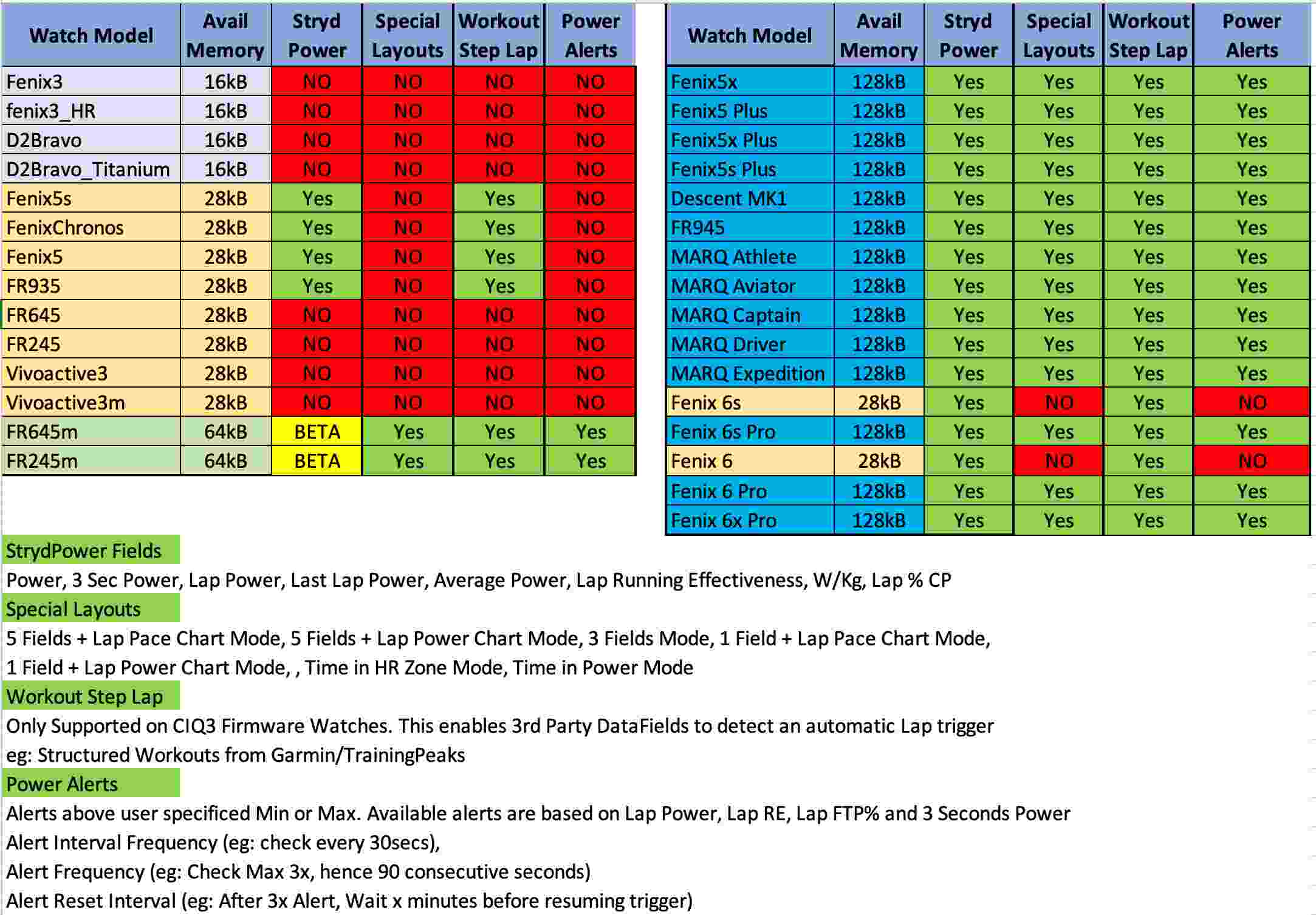 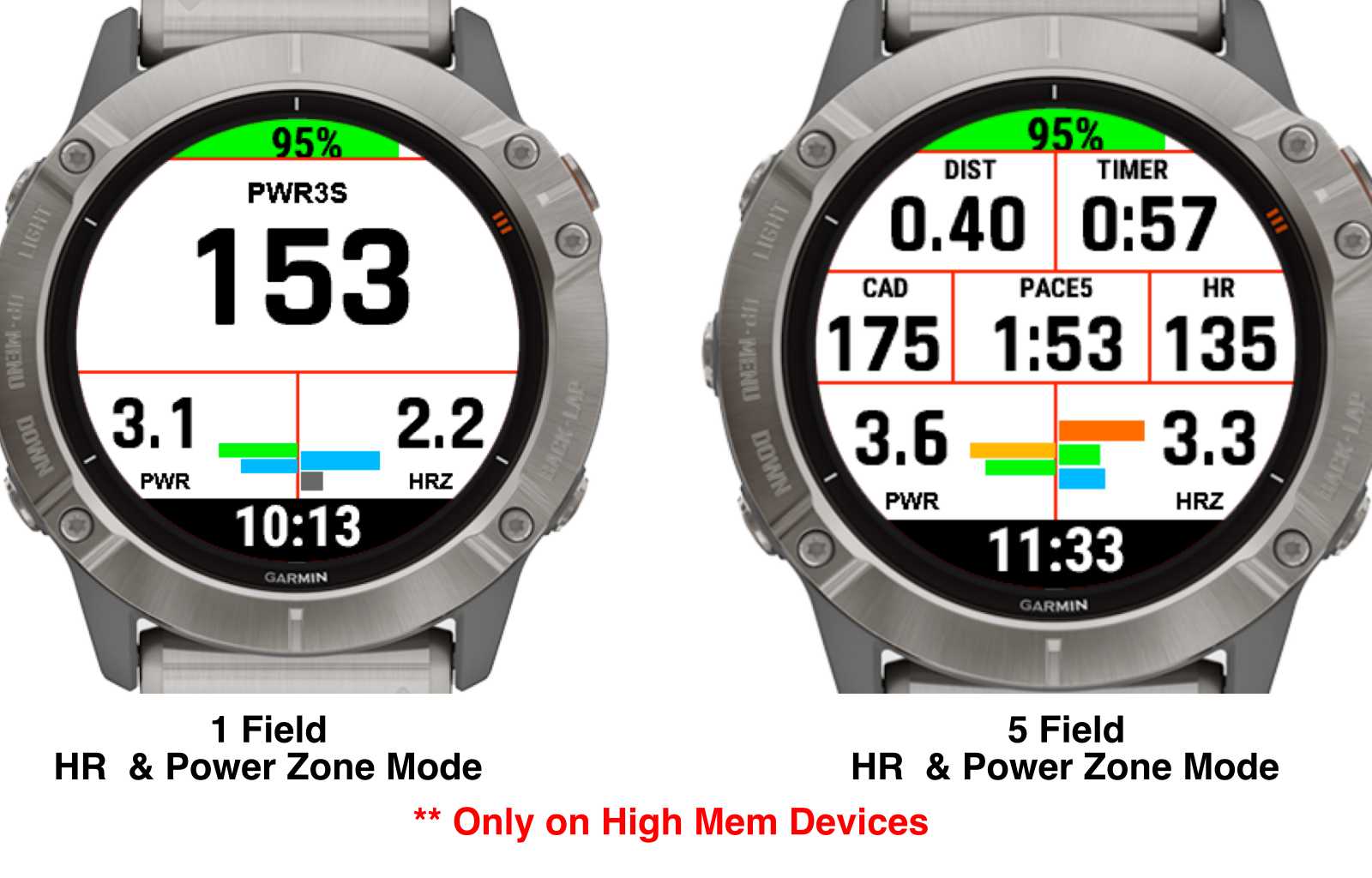 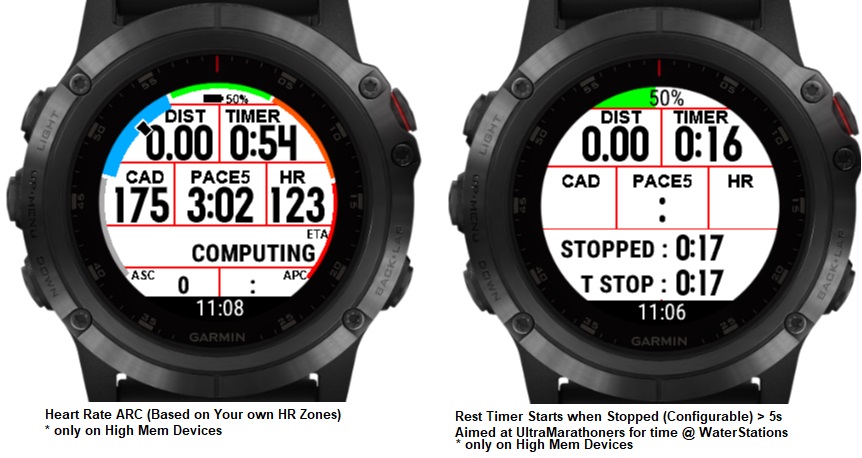 It will be even better if the current lap avg pace is shown.

After upgrade this version, when i use the IQ app isn't show.. please help to fix asap

how to setting data field on F3? It's only show 1 field. please help

Anybody can help how setting in F3 ?