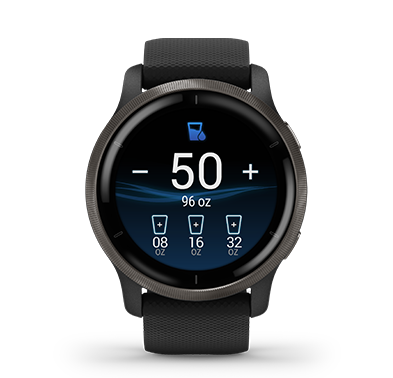 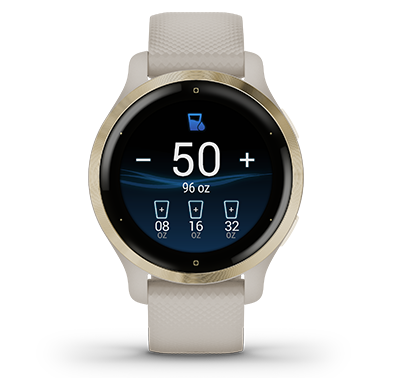 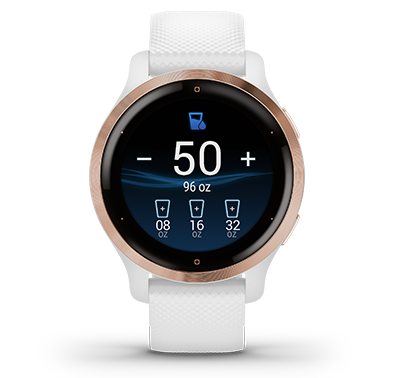 It is good, but recently drinking alert started to corrupt any tracking. Needs to pause and unpause Activity to gps track back

This is intuitive and easy to use. Syncs well and fast. Nice to be able to select the unit of measure and quick entries. Would be great to have a keyboard for fast entry of non quick entry volumes.

The app is OKish and makes it easier to keep up to date with hydration during the day, better than having to open Connect app on phone every time. However it uses a lot battery life (as the app warns when you install it). The other issue is that the app is in placed in the same list as run/walk etc on the start button and it can take a few presses to get rid of it so you can start a run. Also it sometimes seems to temporarily corrupt the way run/walk etc apps operation which is annoying. Have now reinstalled it, but if it is just as problematic this time I’ll be deleting it for good

Sync with watch is inconsistent if modified both on iPhone and watches. UI has not adopted touchscreen (taxtix 7 pro) properly - hard to tap right option. But I like this option, anyway. It's better than nothing.

If I not sync with connect before midnight, my hydration data will lost. Also on the next morning I already have some data, it looks like that what I drink after 23:00 the watch add it to the next day track. Its really confusing, please revise its programming. Epix2

I love it! Works great for my hydration counting. It even shows that I need more water when I'm working out. The only time it doesn't add water needed is when I swim in the pool. It does add hydration needed while swimming in open water.

Everything suits me. After training remainding to drink and increases water intake after exercise. Thank you.

Despite several updates since I first complained about the random quantities being added/removed this app remains flakey at best and down right annoying at best. It seemed to improve slightly after uninstalling and reinstalling but that only lasted a week or so until things began to go sideways again. It’s very frustrating. Garmin should be ashamed of themselves for not being able to fix this. I am continuing to persevere purely because tracking my hydration has been so positive to my health and being able to do so via my watch is extremely convenient to keep me on track.

It generally works, but has some odd bugs. The number 7 won't display at all on the watch app, even though it registers as 7 in the program. You also can't track in both the watch app and the phone app at the same time, if there's a sync delay the phone app data takes priority. But it is very nice to have hydration tracking, I used to be super dehydrated all the time before using this app.

How does this even not work? It seems like it should be easy: allow third-party developers that know how to write apps write this for you if you can't do it. This should be a really simple app here, guys.

Not working at all. Completely random inputs during the day.

Garmin should be embarrassed by this app. No version has ever worked, this is about the biggest, it adds and subtracts water at complete random, it added 8 cups once opening it seconds after closing the app with no other input. Just terrible on epix 2.