The Hiking App Professional supports you in improving your hiking, walking or mountaineering performance by tracking the most important parameters like distance, speed, pace and time with high sensitivity GPS. Additionally ANT+™ compatible sensors for heart rate, foot pod and temperature monitoring are supported. It is designed as a watch app (and not as data field or widget).</p><p></p><p>A fully functional FREE VERSION is available with a basic feature set. This allows you to intensively test the program on your Garmin device before upgrading to the PREMIUM Version with more advanced features. Please note that most of the configuration changes DO NOT APPLY on the watch in the FREE version.</p> 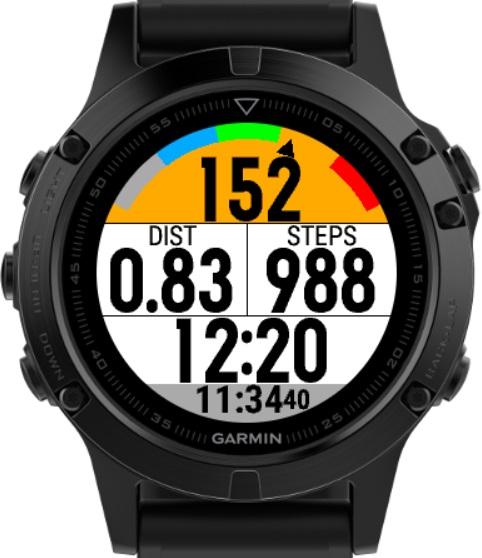 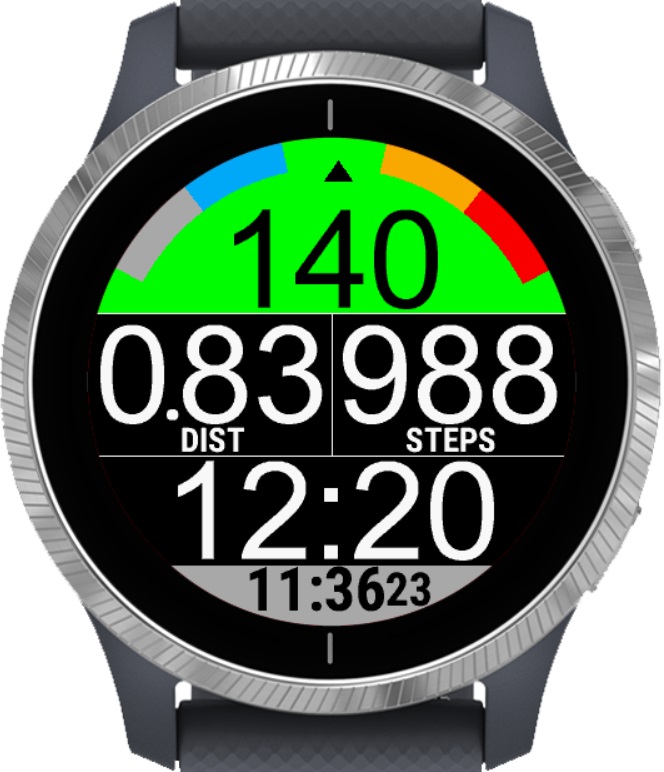 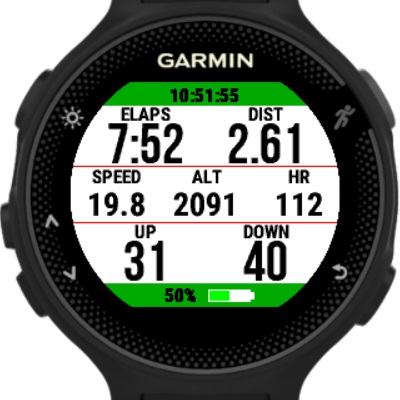 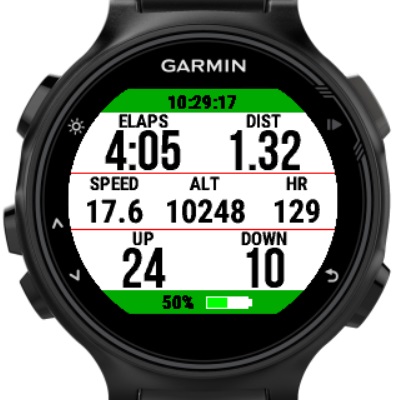 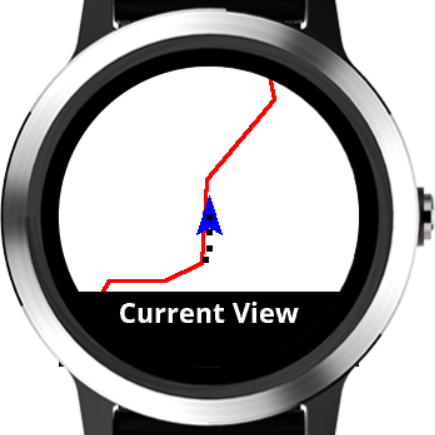 My favorite hiking app. Very flexible as every field can get one of the many relevant data-options. The altitude graph is nice; gives added value compared to a datafield one otherwise could make/use with the same info

What is the meaning of "up" and "Down"

Great job!!! Worth the money I have donated.Would it be possible to add barometer sensor data in options? It would be wonderfully.Please!!!

This is just the perfect hiking app: multiple configurable information screens give me exactly the information I need when I need it. Works flawlessly.

I just ruined a perfect day. After 6 hours of hiking it stopped and lost all the data. Now I am no longer able to show how and where I carried my daughter at the age of 6 monts. The data dit not record and the software somehow disappeared from the garmin HR.

I simply don´t know how such comments could improve the quality of the app as you do not provide any details what happened. Did you run out of battery, or did the app crashed? Which watch type you are using? Which firmware is installed? Please provide that feedback, then I can help.

Great app, also find it hard to exit the app when finished. the GPS connection is far better than some of the other app's Thank You - - Bill White - Nw Zealand

i think it is geat app for my 920 xt, but i have a problem with distance. Todaday i went for a walk with this app and endomondo on my phone. Endomondo showed me 3.3 km and this app showed 2.56 km. it is to much diference for me. ich have gps in low power mode (20% gps on). is it the cause?

When you select a low-power mode then distance is derived from the accelerator sensor which is not very precise. I will make further tests to find a good compromise between precision and low-power but there are physical limits!

Great app! Glad I purchased. Display is easier to read than some of the others that display this much info on one screen. Love that I can choose from a huge list of options what information I want displayed.

I've checked the app along 30 km though mountains and the result's been excellent. A lot of information on a single screem. I think it'd very difficult to find another app better than this one.

First off the data fields that are displayed are very good and informational. The app has the potential of being a 5 star app. So why only 2 stars? I went on a short 2 mile test hike. Everything worked great during the hike, with the exception of the Nag screen that keeps popping up to remind you that you are on the free version, so minus one star for that. Then at the end of the hike there was no option to save the hike, minus one more star. and the third minus was that I could not exit out of the app. No matter what I did it would not let me out of the App. I had to restart my watch to get out of it. Fortunately this was only a test hike and not an important long one. I understand buying the premium version would do away with the nag screen, but I would not trust this app for any other hikes due to the other issues I had. There are plenty other free apps that do the same thing as this one does. My watch is an F235.

Wonderful app. Glad I paid for this! My only complaint, and not really a complaint, but perhaps more of a suggestion for an improvement/update.....Would love to see a map as well of my route. But thank you for a wonderful app! Looking forward to using the cycling app as well!

I love the customization and ease of use. Well thought out App...

Decent App and customisable. Thanks. Two minor issues with it as follows: 1. If you hit pause (accidentally like i did) it appears to finalise the route. You can't unpause and restart like you can with normal Garmin apps. 2. This might be strava's fault but when it uploads to Garmin Connect and onward to Strava it appears to not classify as something that allows you to add to your total distance or ascents for that month or challenge. Minor enough but I use strava to track my performance. Thanks

This app is a bit basic but still was worth paying for premium. It not only adds hiking/skiing/etc recording capabilities (which Garmin could easily allow but do not) but can be heavily customized. It also will read the Tempe sensor while the built in apps do not (from what I have read. I haven't tried it yet). I'm only leaving 1 star off because it would be nice if a mapping functionality was added so you could load a previous track to reference as you hike it again. Otherwise, loving the apps from this dev.