Ski/snowboard track application, which tracks all relevant information during skiing or snowboarding. THIS APP ONLY WORKS OUTSIDE!!</p><p></p><p>This version is for the Vivoactive and Epix.</p><p>If something does not work don't create a negative review, but mail me the problem, so I can fix it.</p><p></p><p>The app has a Pro version, which can be bought at https://www.007software.eu for the price of a beer and a wine for my wife :), or transfer the money to my bankaccount. Send me a mail and I will send my bank account number.</p> 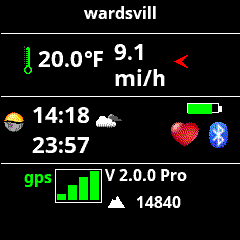 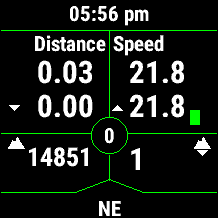