Multisport application that records a cycle and a run one after the other</p><p></p><p>Usage</p><p>Once started, the GPS will try and connect, the red bar above the phase chevrons indicates GPS signal, and will turn yellow or green when a signal is acquired.</p><p>To start your cycle, press the "Enter" button (physical button on the right side of the vivoactive).</p><p>At the end of your cycle, press the button again to save the cycle and start the transition phase. There may be a delay before this starts due to the saving of the cycle (I'm afraid there's not much I can do about that)</p> 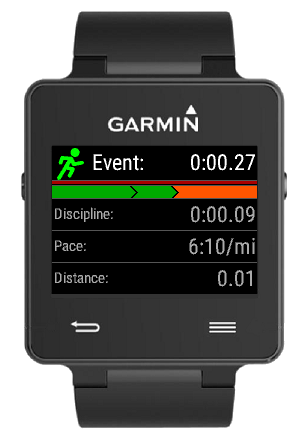 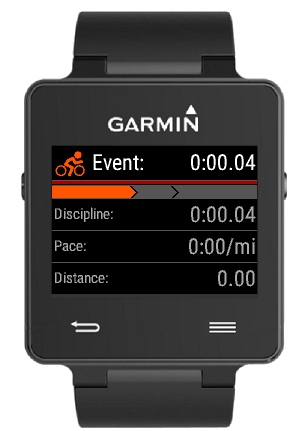 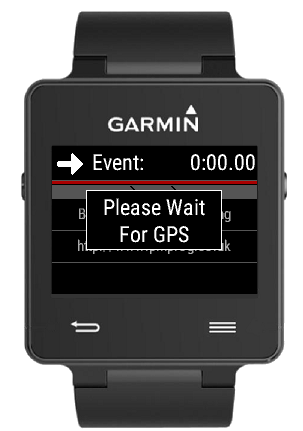 Hello, is it possible to repeat the two activity more an more for bike and run sport ? Regards Thierry

Works great. Are you able to do a program for run/bike/run. Thanks

Works perfect for training, but the Duathlons i'm doing are Run/Bike/Run. I hope there will be an app for that too

Works great on vivoactive, but will be very interesting if you do it for duathlon, run1/bike/run2

Functional and straightforward to use :)

I've never been able to get it to work. Crashes my watch. Really disappointing.

Great for brick training. Both activities ended up syncing to garmin connect, and subsequently to strava. So I still get all the data I want afterwards. Clever, clever app

Looking forward to trying it out! I echo the swim / bike / run combo - less mucking about for transitions that way :)

This is a brilliant App. There are also few other combinations that you could work on : Run,Cycle,run for the Duo Swim,Cyle,Run for a Tri Swim,Run Thanks and looking forward to any others you may produce

Please make one for triathlon!!! This one is great!!

LOVE this!! It's one thing I missed from my old Garmin watch. Would be even better if you could add run/bike/run for a duathlon.

Great job. Would be good if you could make it Run/bike/run. (Duathlon).

Great job. The one function that was mixing from the vivoactive. If you could affair a triathlon one it would be awesome!