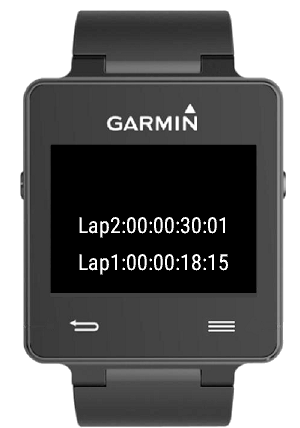 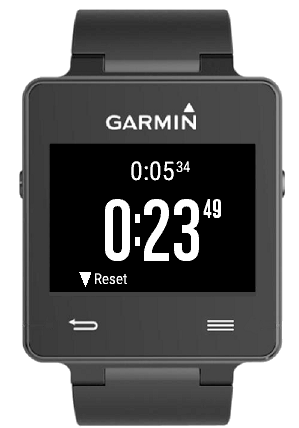 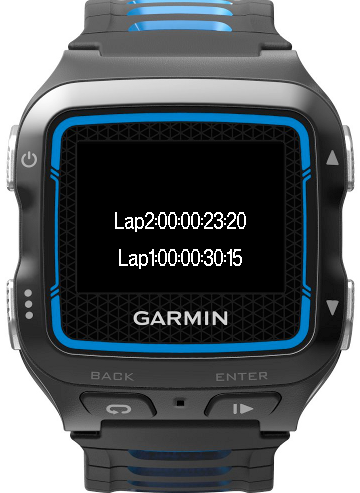 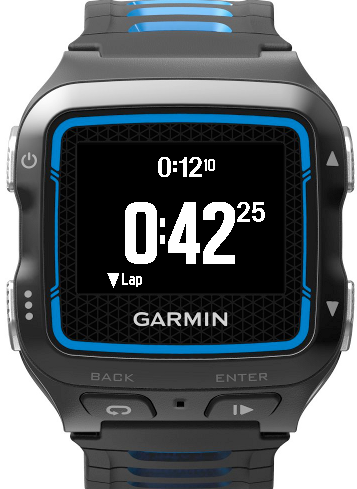 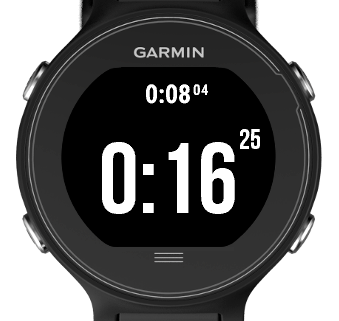 Major battery drain for some reason.

As a HS runner, GPS watches are not as useful for track specific workouts as the good old stopwatch. The GPS may not always record a 400 m or 200m track accurately, and neither do indoor running modes which utilize the accelerometer. For a stop watch, I think 3 functions should be incorporated and quite necessary if you use the watch like I do. 1 & 2 are lap time and total time. The current version does this just...ok, I just wish they were either the same size (for ease of clarity) or switched (total time on top and lap time on bottom) due to the size of the wearables. The third piece of data is displaying lap time and number on a pop-up screen once the lap button has been pushed. Even though this information can be seen later, it is useful to see it at a glance quickly and without hassle in real time. With those improvements, I think people would enjoy this stopwatch app much more. There is no need for a stop watch to be too complex, but too simple may not get the job done right either

It is awesome, but please make it so you can see the time while operating it.

SImple to use and works perfectly on my 735XT.

It is kind of confusing on the Vivoactive but other than that it is pretty nice!

Works fine, I've used it a couple of times now and it's pretty good.

Stopped working on latest 735XT firmware as of Dec 4th 2017. Very lame that a watch doesn't have this basic feature.

You need 3 pieces of information to have a useful stopwatch. 1: Total elapsed time 2: Current lap time and lap number 3: Last lap time and lap number When you hit lap, it starts the next lap counter and shows the elapsed time, but does not show you what the lap time was, thus making it useless. I know you can see it on another screen, but who would do that while running? Please add the 3rd data field.

stand alone stop watch,,,you have to stop all activities to use....not what i wanted...why on earth do Garmin omit an "on line " stopwatch is mind blowing..

Decent enough however - cannot check clock time without stopping and zeroing the stopwatch - should be able to swipe down to instead of searching through widgets.

The app is good, it's location is not. Garmin, please make it available with the rest of your widgets so that I can swipe to it from the watch screen!

Great idea. However it removes my Activity menu. I had to uninstall it.

Fantastic. I removed it since it did not work very well then stopped working all together.

After installation on FR235 the menu "activity settings" disappeared. That means may important settings are inaccessible. Upon removal, this menu re-appeared. I won't use it. Otherwise the stopwatch app does what it says.

Functions acceptably as a stopwatch. The big problem is it takes 8 separate button presses to start the stopwatch. Why Garmin, does it seem like a stopwatch was an afterthought on my $250 running watch?