2019 CIQ Developer of the Year</p><p>Simple Analog Watch Face that looks real, with low battery drain and has high contrast for improved day/night visibility. </p><p> </p><p>Click the "More" link to expand this description page.</p><p>-Auto adjusts background/foreground for better readability</p><p>-Supports reduced processing in normal mode and further savings in sleep mode.</p><p>-Sleep mode updates every five minutes. (your sleeping so who cares, save your battery overnight or during the day)</p> 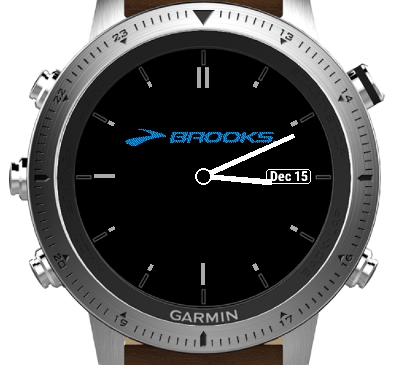 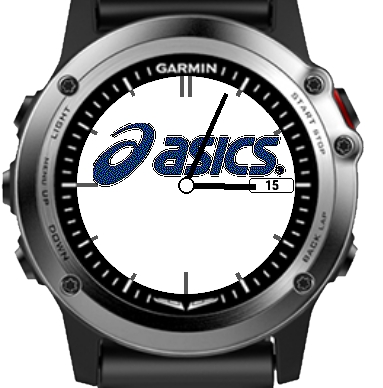 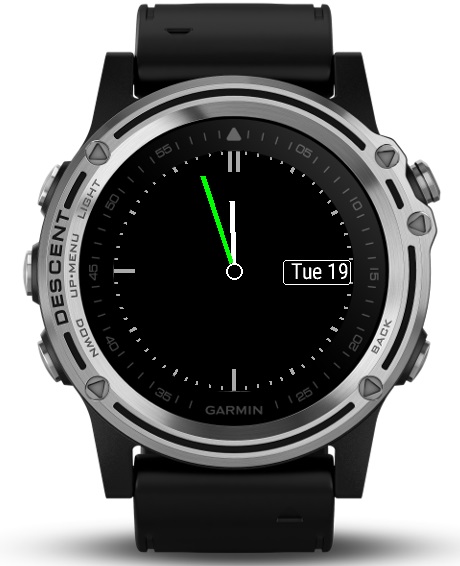 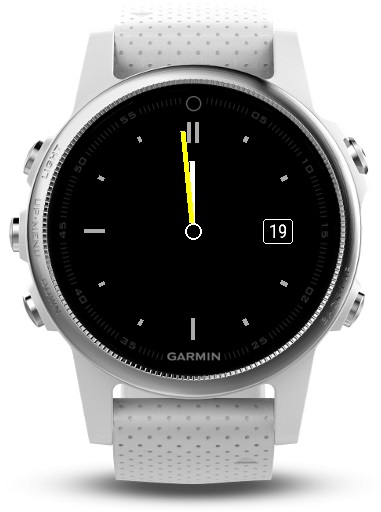 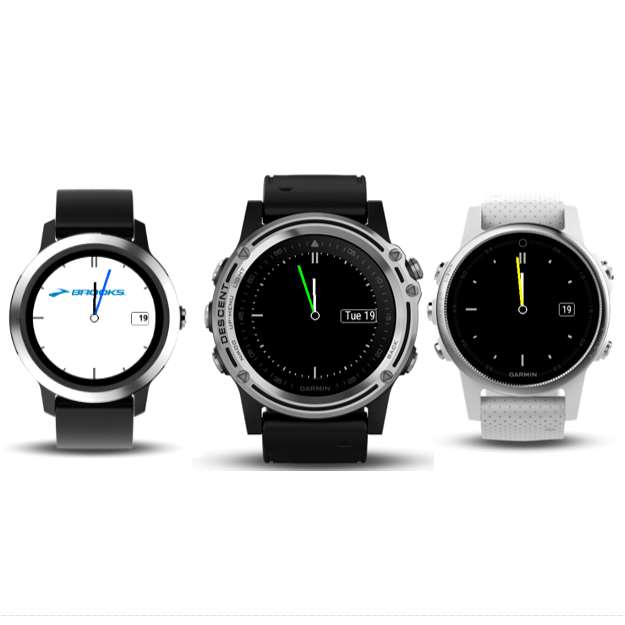 Like this watchface! But date font size s very small.

I love the simplicity and how well refined this watch look is. I feel I have a classic watch on now.

Simple and easy. Lots of choices.

Absolutely can't understand how does AM/PM settings work. At any settings the watchface is always black. What I have to set, if I want my watch to change the face to white at 7:00 and to black at 21:00?

thanks for the review, it sound as if your Settings file did not install properly. Uninstall the app, restart the watch and reinstall the app. with the am/pm the watch face will switch from black to white for easier view at day or night.

On my vivoactive 3 battery consumption is no less than othe much more visible watch faces.

thanks for the review, however the battery consumption should be much less. Unfortunately, firmware updates may change battery usage, however if you where to compare to the most popular watch faces with this face. the Analog Battery Saver will use 50% less than those faces.

Thanks for the review and for helping to fix.

Not working on Forerunner 250 even after reinstall

Thanks for the information, i believe i corrected the error in v2.2. Version 2.0 was a huge update to a new compiler version. Hopefully, this was the last.

Hi, sorry your having a problem, try unistall, restart watch and reinstalling. If that does not work let me know, use the contact developer link and contact me.

Could have earned 5 star instead. Please put an option for round/rectangular shape for rectangular watches.

Looks good, but 0,3% battery drain on f5x per hour is not battery save. I have 0,4%/hour with watchfaces fully informations baro/steps/kc/always on seconds ...

Looks good, but 0,3% battery drain on f5x per hour is not battery save. I have 0,4%/hour with watchfaces fully informations baro/steps/kc/always on seconds ...

I would have rated it great (5*), but unfortunately, the app updated automatically through Garmin Express, and the watch face became round shaped, which looks pretty silly on my rectangular Vivoactive... I saw that this was part of the app update, but is possible to restore it somehow? Or just an option, to select the previous, rectangular shape?

Thanks for the review. I will put an option for round/rectangular shape for rectangular watches.

Makes my 920xt look like a classic style watch and not sure what the previous review wrote. I only lost less than 1% over night.

0,3% battery drain per hour is not as mutsch saving as i hope.

Unfortunately, all IQ watch faces can only display the second on a Gesture Event. Other than that, no second hand unless you use the built-in garmin watch faces.

Nice, simple and clean watchface. Would you consider adding two symbols? 1) Battery Level and 2) Alarm on/off maybe when "raising the hand"? The battery level would be the most important to avoid going into an activity with a low batt (it happened to me a few times). cheers and keep up the excellent work! thank you!

Nice, simple and elegant. Looks good and can see the time without backlight even in low ambient light conditions. Would be absolutely perfect if second hand colour changes according to battery level (green to yellow to orange to red).