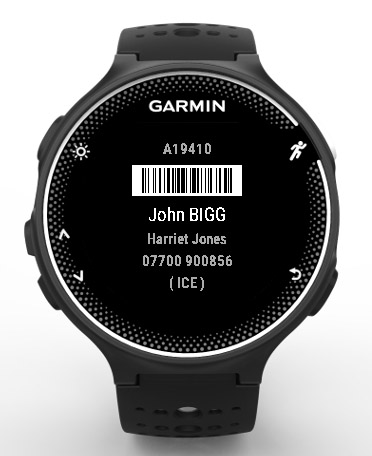 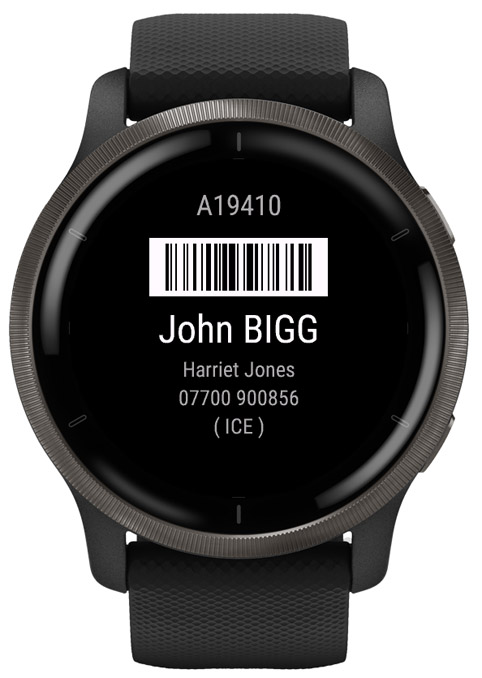 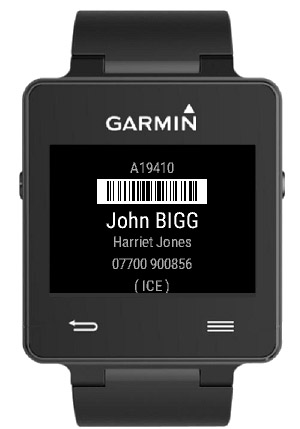 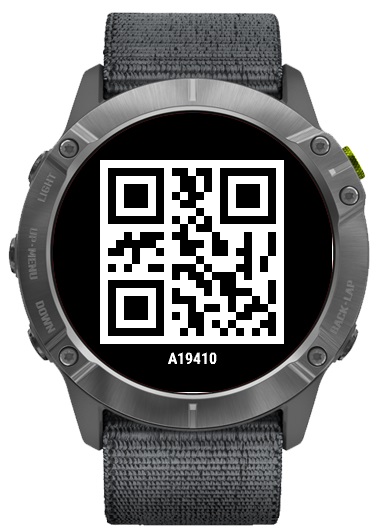 The simple answer is no. The barcode is already made as wide as possible based on the maximum width of the screen and the length of the number. Any bigger and it would not fit since it would need to be doubled in size. That is why I added a second screen with a QR code since this will be bigger and should scan more easily.