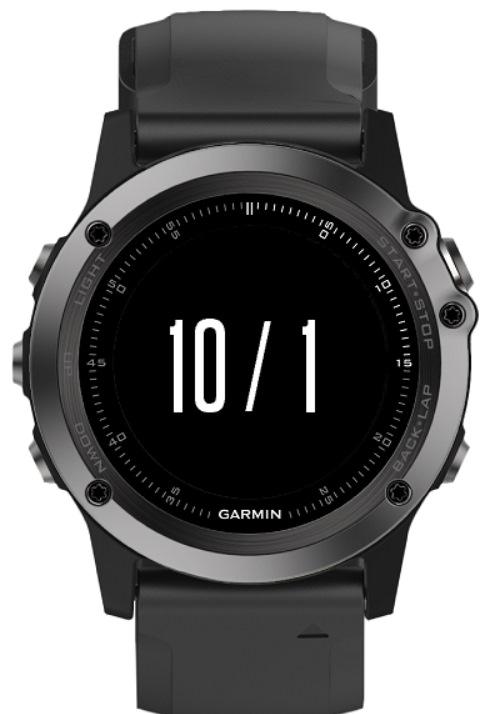 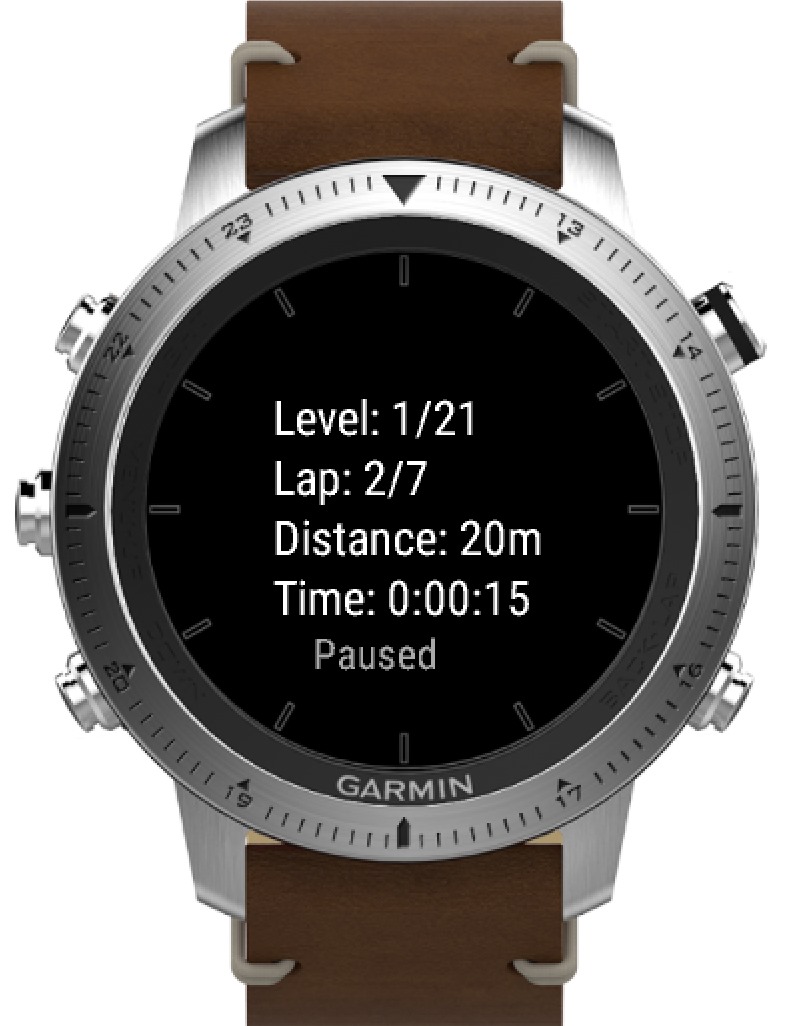 This may be good but I can't get it on my watch to start it ... maybe it's me and I'm not doing something right so had to give it 1 star because I can't access it

It is not a full beep test. I found it only vibrates at 20 meters. You still need to vave a actual device playing the beep test recordings to get the timing right for the beeps. Also does not show your laps in 20 meters when you sync

The 15 metre test timings are inaccurate. Other than that it does everything you need.