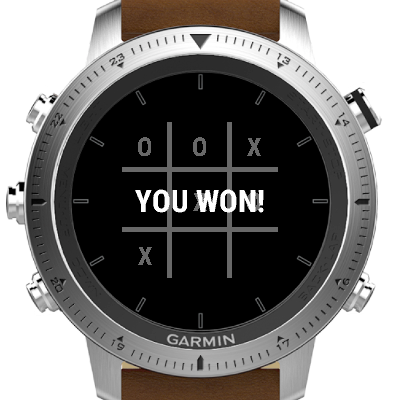 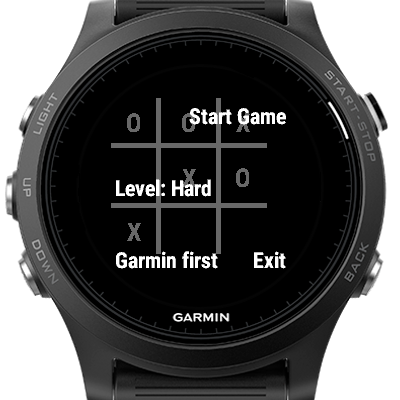 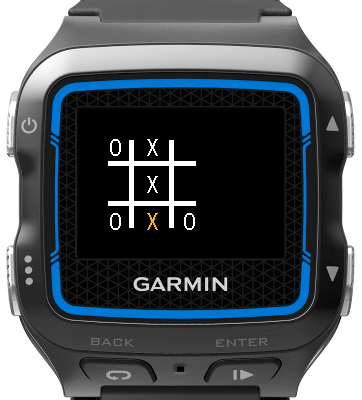 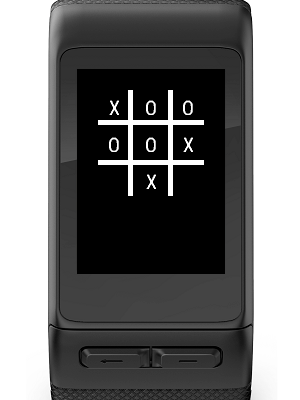 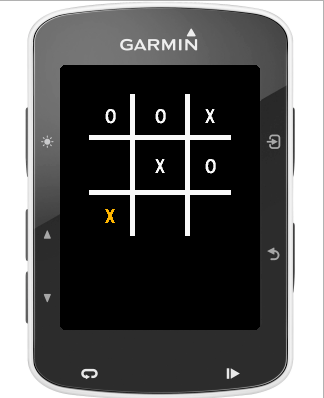 This is for Jacob, I have that watch so use the button and then scroll down then click the button with the three squares and scroll all th way dow and you’ll find it

Very fun but I want a level between normal and hard.

hello my name is jacob and i have a problem app i have installed but i don't have it in my watch my watch goes named garmin viviactive 3 can you please help me. and sorry for the mistakes i am from czech republic. Thank Jacob.

You can use "Contact Developer" and leave your email address, then I'll answer you directly. But in short, I have no plans to create the mentioned games for FR235.

How can I get connect developer

Correct. This is a Garmin vs. Human game.

I can't find the game.

Please use “Contact Developer” and describe your problem in detail. We’ll then be able to help you.

How can i play the game?

Please use “Contact Developer” and describe your problem in detail.

I cant open the app. Please help me

Please use “Contact Developer” and describe your problem in details.

How do you play tic tac toe after you add it to you apps?

it’s a pretty bad game..needs a few updates and controls need to be fixed. Wouldn’t recommend ;(

Swipe right on the settings screen.....

Once you are in the game it is very difficult to exit. You click on exit and it starts a new game. I came here to uninstall.. I hope I can find a way off this screen.

Hi Brenda, Use “Contact developer” to obtain help on this. Be sure to include which Garmin device you’re using. Thanks!

How do you find the widget??

It is an app, not a widget. After installation, you should find it in your app list. Please use “contact the developer” for problems related to setup and usage. Thank you.

works as stated. maybe you could center it in Vivoactive HR, pure aesthetics though.

Can only play normal and it always end in a draw, awful game do not download

Thankyou very much for yet another great game here in the store!:-) This is a great use of A.I,I imagine it would have been easier to make a two player game,but the watch itself is your opponent! Very clever indeed!,as I can't beat the A.I on the hardest level,only draw or loose. You can even choose who goes first. Thankyou for all your hard work given freely for everyone to enjoy. Working seamlessly with my Fenix 5x public software version 7.10 All the best, Sam.

Thanks for the review Sam! A two-player game is indeed much easier to implement than an AI based one. I have added it on the future feature list, as well as enhancing controls for tactile devices.