My work will stay free, if you want to help me to buy new shoes you can donate here, thank you a lot:</p><p>paypal.me/pyryandam</p><p></p><p>Infocal is a digital and analogue watchface, carefully made with high quality rendering. It's both customizable and functional. With up to 8 complications on the screen, each complication can show variety of data:</p><p></p><p>• Date • Digital time/2nd timezone • Battery • Total/Active calories • Live heart rate • Moved distance (day/weekly) • Move bar • Daily steps • Active minutes • Notification/Alarm/Connection status • Altitude • Temparature (on-device sensor) • Temparature (outside) • Temparature (high/low) • Sunrise/Sunset time • Floor climbed • Barometer data • Countdown to event day • Weather condition •</p> 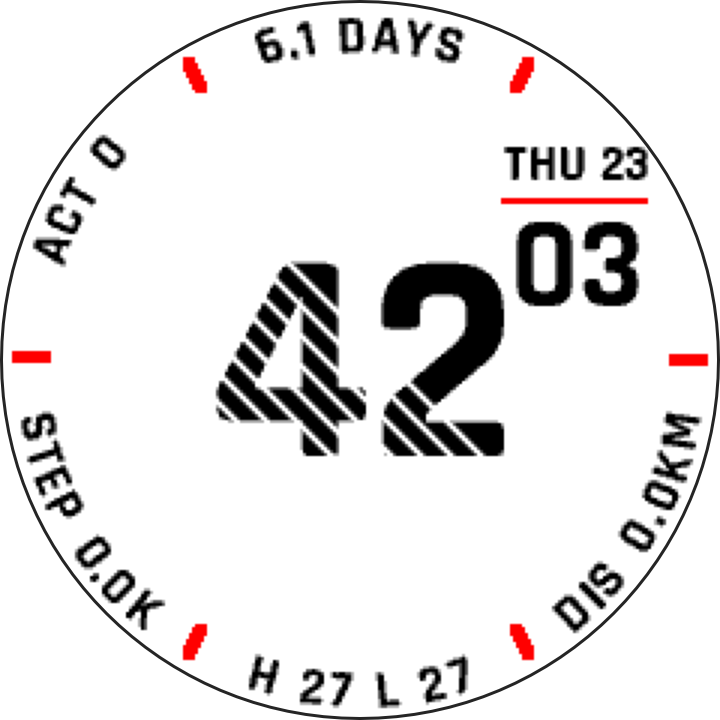 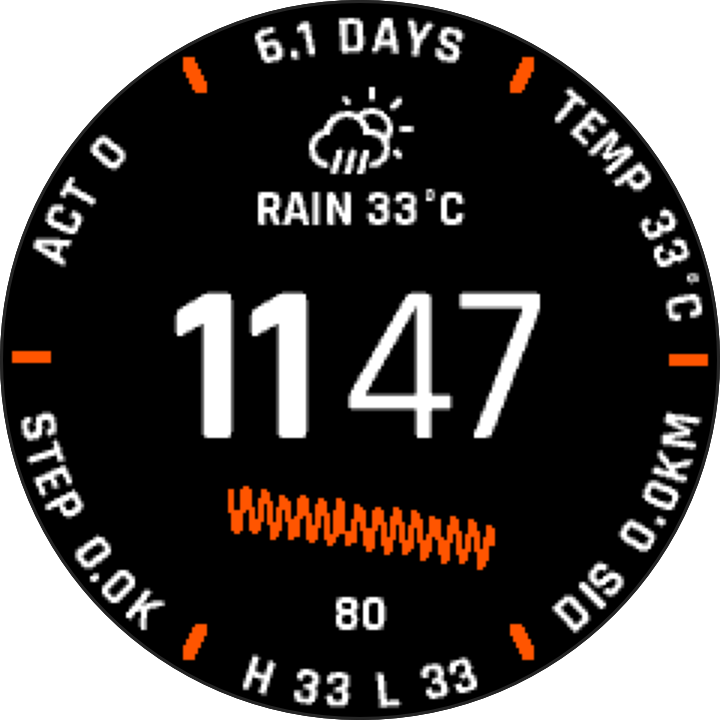 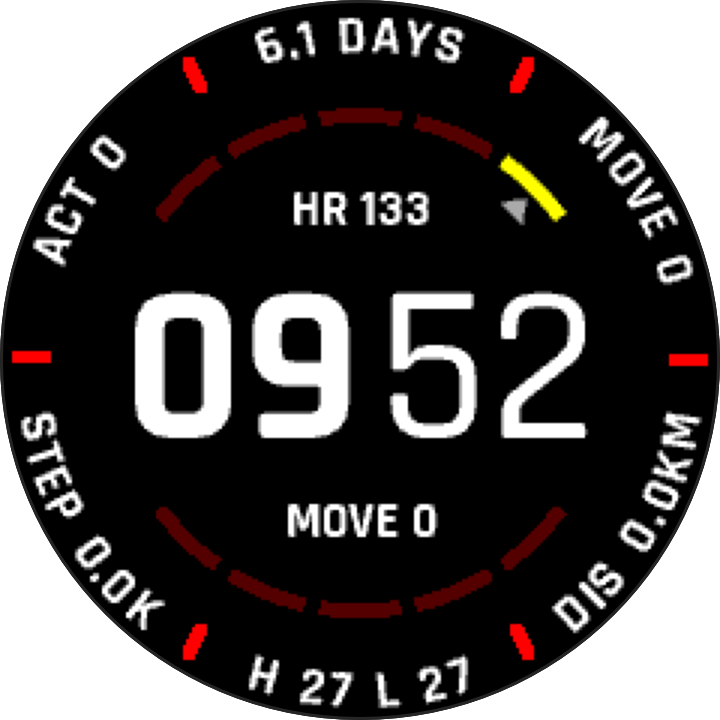 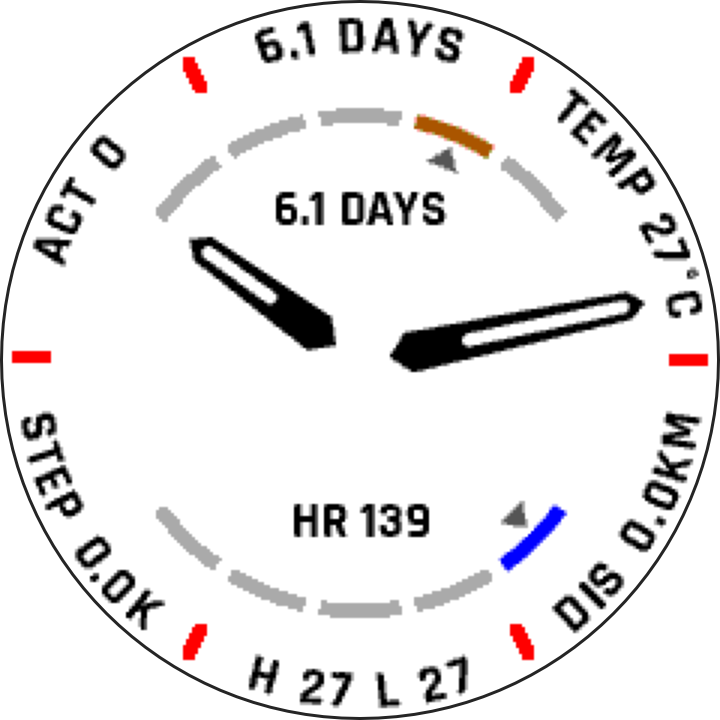 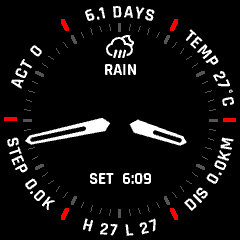 Watch face looks really nice once configured. Has plenty of options. But unfortunately even adjusting the options through the garmin connect app still causes it to crash after a while. It's a shame really because it is a very nice looking watchface

It doesn't matter what you do. It crashes after several minutes of usage on my Fenix 6S. The only way to have it work again is to reinstall and reconfigure. But than it crashes again! What a pity!

Fenix 6 Pro 24.84 I was looking for a simple, analog face with complications at the outer edges. This face is exactly that... except it crashes. Have tried multiple times (must be uninstalled/reinstalled if it crashes) and no matter whether it is digital or analog, regardless of complications (or empty) on the perimeter, each iteration crashes after a bit. I would suggest releasing a separate analog version, as it may reduce the conflicts in the settings. I hope there is an update that fixes the issue, this would be my favorite watch face.

Crashes after a few minutes

As it was said before: install and adjust all the settings via Garmin Express and it won't crash. It's a tedious task, but it is a workaround until it gets fixed.

Amazing! But unfortunately it still crashes. :( Fix it please!

Crash. Need to fix this bug

When last time i trying change smt it's crash after few minutes. I try reinstall, but it still dont work

Worked fine for years, yesterday started to crash every single time I tried to reinstall,modify or just selecting it. Hope u will fix.

Great Layout but after a while it stopped working. Obviously all others had the same experience. I would support it if it would work

The only thing it does, it crashes… Tried to contact the dev. No answer… Too bad, looks really nice Bud!

There is a flaw in the program... It was working good but now once you access to the menu app and then get back, the watchface is removed and replaced with a standard one... I have tried to recover the functionalities via IQ, but it was useless... I had to remove and install the watchface again... The problem independently of the reinstallation remains present

My favourite but crashes in Vivoactive 3. It’s possible fix it? I want to make a donation but it has to work.

Still crashes on 945, if you can fix it that will be great