Tennis scoreboard. Currently supports matchs to games, 1 set, 2 set + maxi-tiebreak, 3 or 5 sets. Different tie-break configurations in sets. Possibility of golden point (games without advantage).</p><p>Operating mode:</p><p>To change the match settings press the ENTER button and move the screen up (in Vivoactive HR). Selecting the options and, under the last one, press in the OK icon to confirm. Save the last settings. The first adjustment is the player who serve initially.</p> 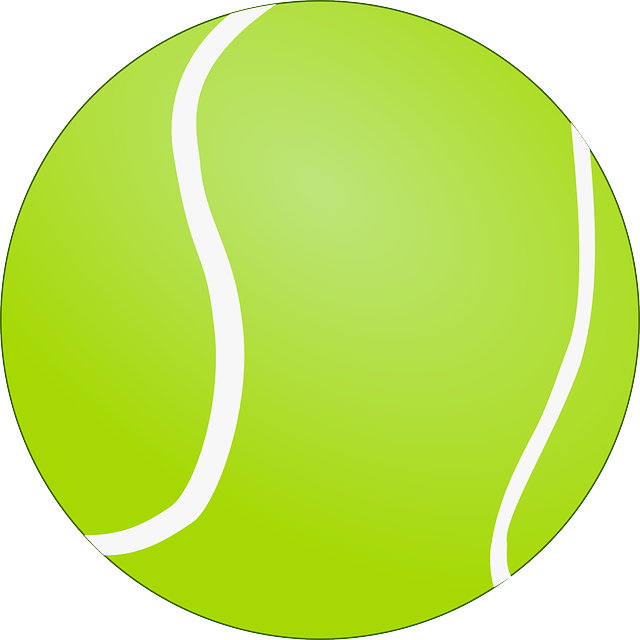 Hey Sebas, Love the app! Was wondering if you could consider a long press on the up and down button to decrement the score (for when a mistake is made) and long press on start/stop for match reset. Thanks Dallas.

Great app but I cannot find a way to determine if will allow advantage? As if the score is 40-40 there is not deuce and advantage play. Is this correct?,if not please advise

The App would be perfect if you could edit the Score in a game because somtimes I count the Score wrong. Maybe it is possible with the Lightbutton (Fenix 3).

There is an option in the app menu to undo the last point. In Fenix 3 device menu appears holding the up/menu button. Thanks for use my app Sebas

Hello! I have Vivoactive 4 but the distance is incorrect and dont measured! Whats wrong? With old Vivoactive HR all was good. Thank u a lot!

Hello Application doesn't store any metric except heart rate and score, so rest are store by the device without app intevention, so I can't done any fix. Sorry. Thanks for your comments and for use my application Sebas

Nice application but not perfect. On my Fenix 6 I noticed these problems: * there is no undo option for when you are wrong to mark the point; * there is no option to reset the game, when I restart the app it resumes the suspended score. * in the match settings the characters are too large and not readable Hope you will solve these little problems, thanks

Hello Francesco. If during the game you continously press the up-menu button it appears the application menú with the two options you are requested: start a new match (first option) and undo the last point (second option). In some devices when you use the undo option it undo two points instead one. Setting options are menus that controls the OS of the device and I don’t have control over that. It’s not possible to me do a nice screen for each device. Sorry. Thanks for your comments!

I bought the pay version, but it looks like demo. Can you help me please?

I think you have sent your opinion to a wrong app because my app doesn't have pay version. I hope you download my app and could try it.

Luv the app. But when I go to settings to change First Service from LOCAL to VISITOR, the option gets changed OK. But after I save it (using the large button on the right of the watch), the option goes back to LOCAL. If I just swipe to the right to save the changes, it reverts back to original settings as well. Note: the other options don't save the changes either. Am I doing something wrong - I followed your detailed instructions on how to change these options. I have Vivoactive 3.

The only way I have to test the app in all devices except mine is with the simulator that Garmin offers with its SDK. In that simulator works as I said you: Pressing the large button enters in the settings setup. Tapping on the screen you set the options up. You must pass through all options until reach the OK section. When you tap over OK settings are stored and returns to original window. Then swipe to start game with new settings

I just downloaded this app, which I found interesting I have not tested it yet because I can not see it in my watch I guess I have been something wrong , I had my watch connected and it synced with garmin connect. I will keep on trying

In some devices it's necessary reset the device because appears in app installed list as an extrange number instead of correct name. After reboot device, it shows the correct name. Thanks for download my application

Really nice App Thanks for your effort. The only thing I do not know why in my Fenix Chronos watch does not appear the App Logo and name. It show only a point and instead of the name it shows 98NM5942 Thanks for the App!

Thanks Quigo by your comments and by use my app. Some people has reported the same as you and sometimes it works reseting the device.

Thanks for recording score feature along with exercise data.

Thanks for use my application

Solid app. It would be nice if you could clear both scores in a game or use the undo command multiple times.

Thanks Jared by your comments. Use undo multiple times has problems with memory of some devices because you must store every score you can undo in memory. I'll think about the posibility to edit the score inside a game

Nice app. Helpful in avoid doubt and possible arguments on scoring - allows focus on the tennis, rather than keeping the score

Where does it stores the data of matches? As I want to review them later.

Sorry, I'm working in store match results with the exercice data but it's currently not working

Does app use GPS sign for distance or movement sensor?

No it doesn't. At least app doesnt' open the GPS directly but some people has reported that movements in the match has been stored in activity reports

Beautiful app! Is it possible to put some color?

Fantastic app, finally I can forget about points and just play! I also would appreciate the possibility of storing the records, maybe with the option to rename them or take note (I do it now manually by taking notes on the Garmin Connect app activity)

Thanks for use my application and for the comments. I'm working now in the store of results

I confirm also in my forerunner 735XT it's not possible to undo a point. because before it adds a point and then subtract it. maybe could be fixed undoing last 2 point and no just the last one. I apreciate the app and ready to doneta some money to have it ficed. Thanks

Thanks for the donation offer but it will be no necesary. I thought that problem was solved with the last update, but I will try in the simulator with your device. Be a bit patient, please. Thank you for use my application

Great app. But in the forerunner 235 when you try to Undo a point by holding down up button it firsts adds a point then shows you menu. Which basically doesn't help because it added an extra point so you are undoing that not the point before it. If you could fix it would be great!

Thanks for use the app. I will try it in the simulator (as I don't have the physical device) and I'll try to change that bug

Good app, simply and good looking. Only a question, is it prevedible in a new release to save the score? Is it possible? Thanks a lot.

Thanks for use my application. I'm working on the possibility of store the results in a mobile phone or similar but is far to be ready.