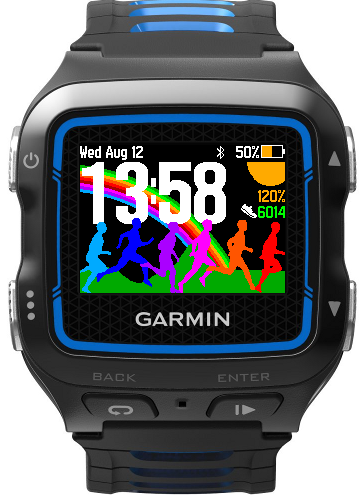 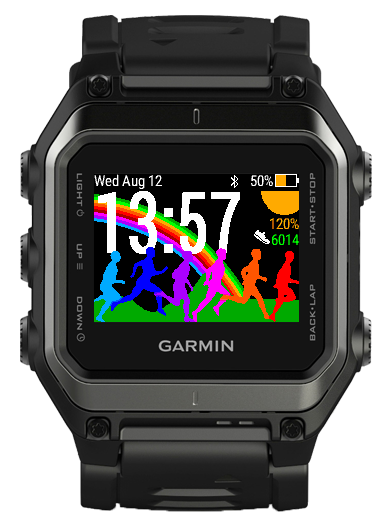 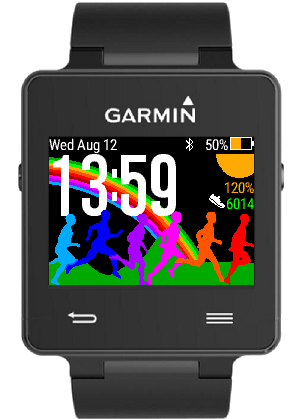 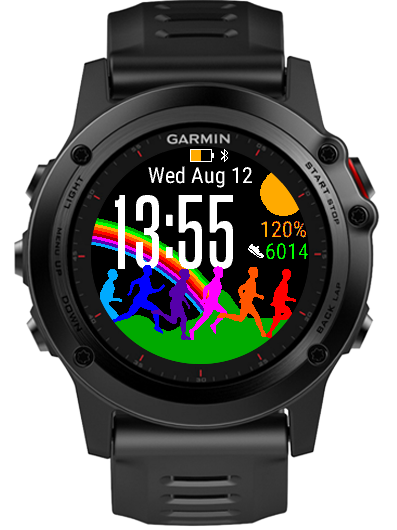 This is one of my favorite faces on my watch. I have had no problems with it. It is the cream of the crop. Who ever invented this face they rock!!!!!

Cool face, but can't uninstall to my original watch face.

I love this face but all of a sudden it changed and I cannot get it to sync back into my viviactive.

Wow!!!! Impressive! I love this!!!! Best watch face ever!!! Genius whoever made this! It's my favorite and make me love my watch even more!!!!!!

I like this face and had it b4....went to change back to same face on my forerunner 920xt and it won't sync with watch tried several times with Phone and Garmin express on computer any suggestions?

Absolutely love this face! Has all the info I need without having to go into watch to access. Nice to save on battery!

it looks really nice but I cant get it to install

I love the look of this face, but has anyone else had issues with it draining the battery?

performs as designed. Thank you!

I love this theme it is one of my favourites.

The older version without the purple shadow was much much better. Please remove the shadow.

I just update from the old version. I don't like drop shadow(purple) on the clock and rainbow also. Although, really love this watch face.

It would be better if you: - remove the purple glow around the time digits; - move the day of a week to battery indicator position removing this indicator completely; - shift runners silhouettes to the right: it's quite difficult to observe the blue silhouette on the black background and much better to see the orange silhouette on the left side opposite the sun indicator). But actually the face is very good!