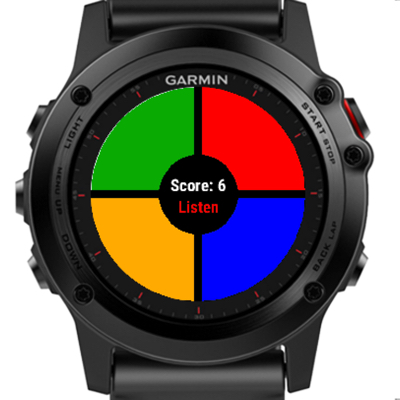 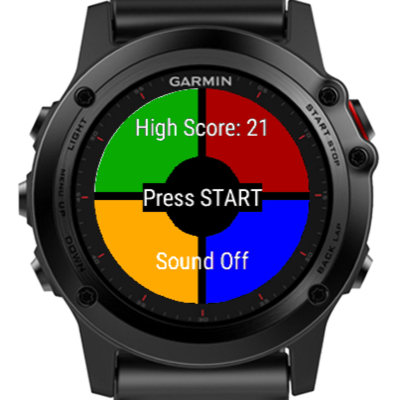 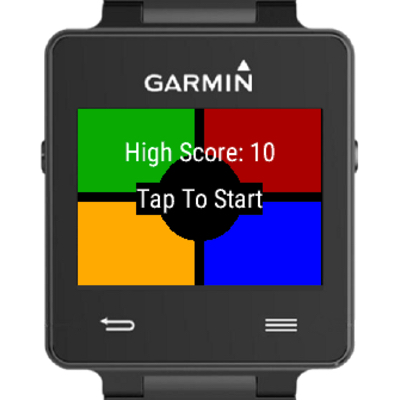 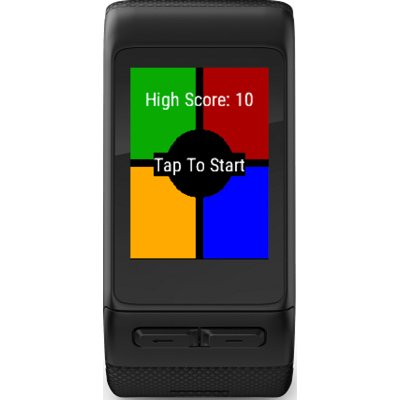 Really good game, but the screen always gets dark whenever watching the sequence.