This widget allows you to load up to 20 contacts at the watch and make calls directly from them.</p><p>Attention! </p><p>1. Before installation, check the Garmin Connect Mobile version at the phone, it must be 3.12.0.1 or more.</p><p>2. Before you buy the paid version, please install free version of Android app (You can find it on Google Play by "Garmin Dialer Free"), and check whether it will work with your watch. If does not work sending contacts, just remove the app - I can not fix this error, because it is the fault of the developers Garmin Connect IQ SDK.</p> 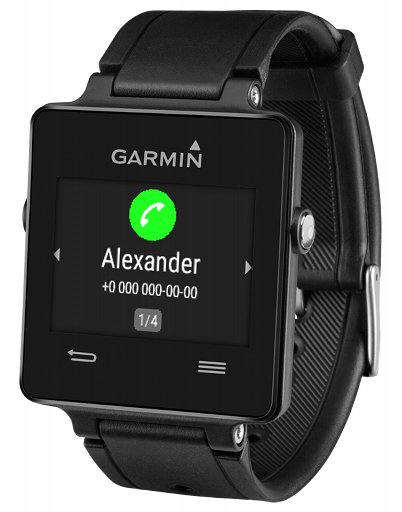 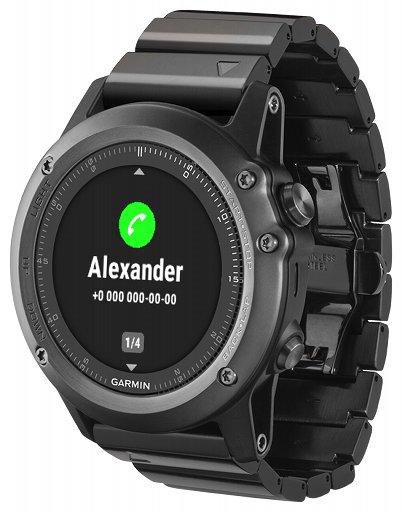 Actually works only short after installation and stops soon after and no amount of restart can help it. After reinstalling works again short and stops. Both App and Widget. Fenix 3 HR and Galaxy Note 8.

Companion app does not work properly with contact list on Android Ver 9 devices (Moto X4) rendering watch app useless at this time. Of the limited contacts that xfer Vivoactive 3 calls but does not hang up calls as intended. Worked well on older version phones.

I have the same problema with my Vivoactive 3, it is impossible to change contacts from wiget. Today I sent the second email to de developer. The first one, sent one week ago, was not answered. I mean, I didn't even received a confirmation from his side that he received it. I have paid for the app, and the developer is supposed to give Support. Besides, I cannot understand how Garmin allows an app in its store that doesnt work and I don't understand either how they approve this kind of conducts. Everybody here should learn a little from Apple Store.

App work fine but with the widget app i can't choose contact. Maybe because i have only one button. Please fix the problem, thanks. Vivoactive 3

The Dialer widget won't let me scroll through contacts to dial on my Garmin Vivoactive 3. It only shows the first contact then when I try to scroll through them it dials that contact. My workaround is that I downloaded the Dialer App and it works correctly.

Free version of the app is not available in the store. Removed from watch.

Unable to find the Garmin Dialer Free.. only the one that have to pay/buy at play store Kindly to make it available... tq

Thanks all works fine

Well i use the app on a garmin fenix3 with no problem except this: fenix is a sport watch and i use it on activities, using another app like running, cycling etc. When i try to use dial app i had to stop the other app. That has no sense. It has to work at the same time.

The real problem here is that Garmin depends on 3rd party apps for basic Smartphone functions like dialing your phone or sending texts. If a company sells a product claiming it has smartphone functions then that company should be responsible for software that allows the hardware to perform those functions. This app is OK when it works, but I don't blame this developer for it.

In the beginning everything it works perfect but for an unkown reason suddenly the widget is not working any more.Please fix the problem.

Hi with the last garmin update last week 3.20.1 it is not working Please review