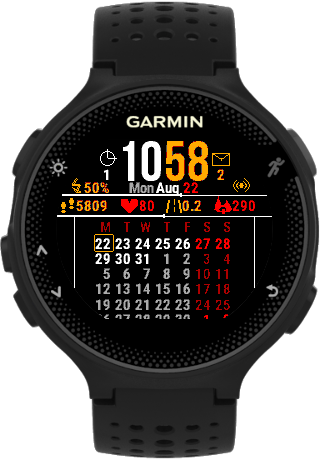 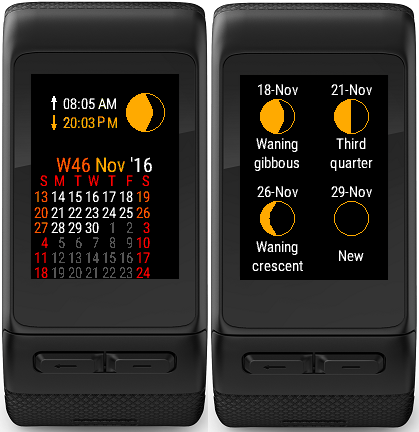 On round watch faces, the calendar corners are unreadable.

Thanks. One of the few that actually shows moon phases and quarters. It's a keeper!