Remember the snake game? Now you can play it on your watch. 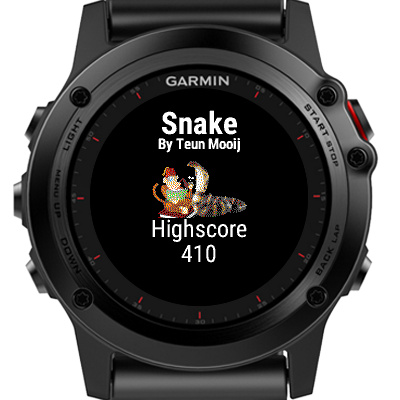 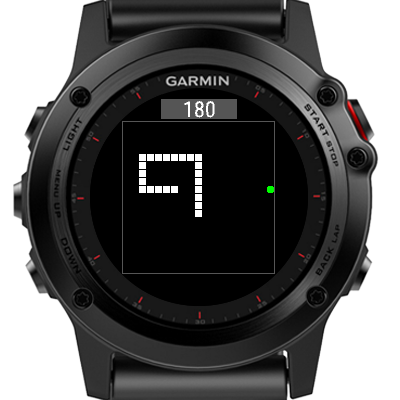 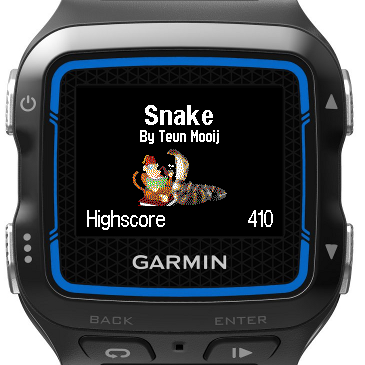 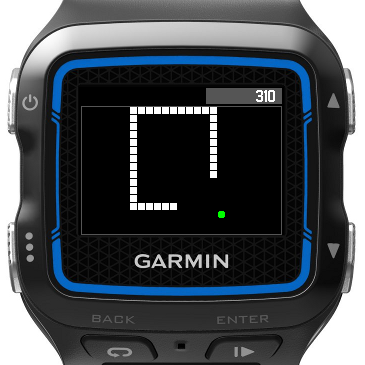 The idea isn’t bad, but the developer should tested it more and on différents devices. It’s a bit slow and it really need a update for the controls. Right now it’s quite complicated for my vivoactive HR: to go up, you need to tap anywhere lower then the snake and to go down, you to anywhere up the snake. For left and right, it’s sometimes random, but most of the time to go right press anywhere in the left of the snake and vice versa

Great game to kill time, I really like the fact that you can be in a paused activity and still play this game because its a widget not an app. Also it keeps your high score,and even pauses automatically when you leave the game unfinished for next time. Thankyou to the development team. Working perfectly with the Fenix 3hr 4.30 latest firmware.

You can't control the snake at all

How do you move

you cant even steer the mouse,i have tried swiping but that doesnt work all the time....if ne one has tips can they tell me

how do u play this game?

Glitches up watch for 1day

How to move the snake to the direction I want?

How do I delete

How do I restart the watch

This was the first app i put on my watch and still my favorite. Perfect for when i forget to take my phone to the bathroom. :) it could be a little bit faster.

how do you delete the app ( snake ) It is so bad and is makes your watch stop DO NOT GET THIS APP!!!!

Froze my Vivoactive on Exit. I needed to restart the watch.

The app works on my fenix 3. Please update to with different speeds + obstacles

Barely worked and then when tried to close the app, locked up the watch.

Cause my 920xt to restart. On beta