Records windsurfing sessions with jibe/tack detection. Your legs with their respective distance, average speed and jibe speed will be stored as "laps" in Garmin Connect. Additionally the app computes:</p><p>- av. speed on fastest 500m and 250m (as on a straight line btween two points)</p><p>- av. speed in fastest 10 sec and 2 sec and max speed</p><p>- the number of legs you surfed</p><p>- the average distance of the legs</p> 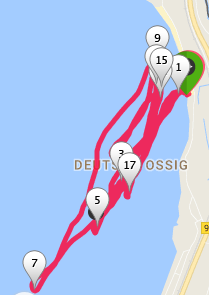 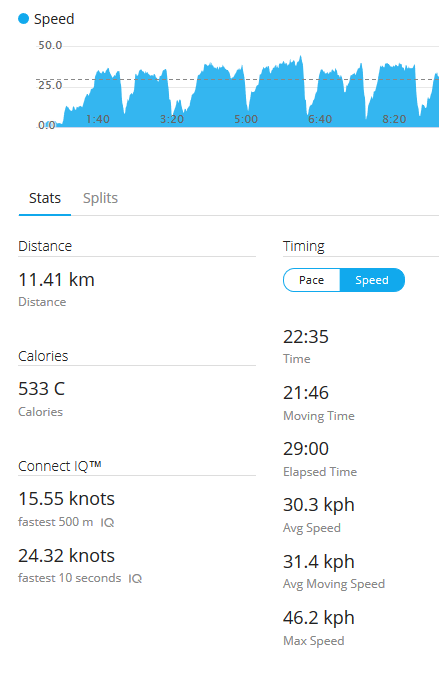 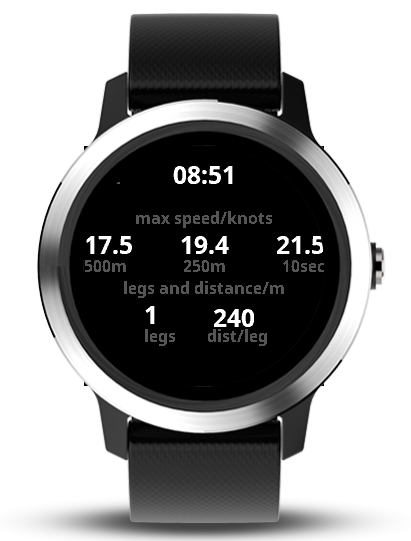 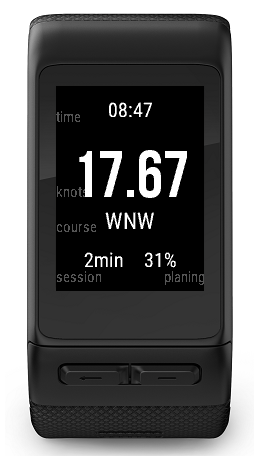 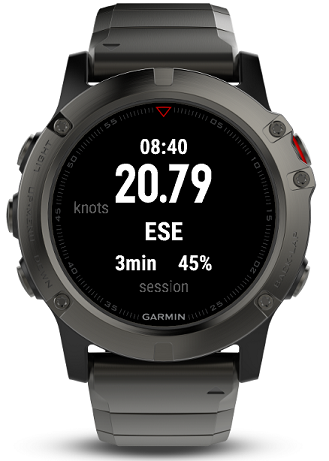 Amazing app, congrats and thanks to the developer!

Awesome app, it does loads to improve data recovery for your session, one slight issue i seem to have with the app is i cant seem to make it tell me my distance traveled in miles rather than kilometres which would be helpful, but i suppose its a small price to pay for what is a pretty nice app. used with a Fenix 6 pro.

Excellent. Best of it's kind.

Nice idea for windsurfers, it crashes a lot on my vivoactive though, I also changed mi/h to km/h and pressed save. It still shows my speed in mi/h and in knots. What am I doing wrong? Regards Maikel

Used on a Vivoactive 3 Works great, I love it. A couple of suggestions: - Could you add a parameter to specify "Windsurf" or "Kitesurf" in order to generate the proper activity name (today it is always "[location] Windsurf") - Could you also create the activity with type "WIND/KITE SURFING" (today it is created as "OTHER") Thanks again for this great app.

Great work but often it crashes on FENIX 6 It also could be great to start, stop and eventually pause the app. Thanks!

To pause, press the start button, to resume, press again

I cant use the app. And i mailed for information but there is still no respond :( i used the app for few times and i liked it much..

Great app. Does what I need. Speed in knots, runs etc. The opening screen is black on the vivofit 4s, but it still works fine when you get going. Thanks!

Unfortunately this doesn't work on Fenix 6, crashes between few seconds to few minutes.

When it works it’s ok. But the app makes Fénix 6x crash, the only way to get it working again is to turn it off. The button usage is not clear, every button is “hang loose” for when you are going, or “rest” for when you are not. But you can’t turn it off, and it does not ask you whether you want to save the track or not, and sometimes the data comes out as if you were running instead of windsurfing. This is not even a beta test, more like a z....

Hi, same as said before. On vivo 4 black screen at the beginning, but works. Where can I see the map after my session? I can see all data but no map in the connect app.

Hi there, I noticed that the average data is quite off in reality. In avg. data is about 2-3 knots low compared to raw GPX data analysis by gps-speedsurfing.com. Also I noticed that the 250m average is sometimes slower than the 500m average, how can that be possible? Love the idea of having a quick overview, but when the data is far from accurate it does not make much sense. If you need some examples please let me know. Would be great to have it display accurate data. Also it would be great to set the display data fields during recording to display max. Speed for example. Thanks for developing and contribution to Windsurfcommunity.

Hi Lennart, gps-windsurfing computes the "linear speed" over 500/250m, that is the average speed you actually ran for that distance. My app computes the speed you ran on average between two points which are 500/250m away from each other, as if you surfed on a straight line. Of course this yields lower figures. A 250m value that is higher than 500 should not be possible. Can you send me some data with that effect?

Happy with my vivoactive4 wich i bought 2 days ago. Unfortunately the windsurfing app doesn’t work properly. When i start the app all i get is a black screen and nothonh else happens. Hope this issue will be fixed asap! Anyone who can recommend me wich alternative app i can best use for windsurfing? (Until the bud in this app is fixed)

Hi, on some watches the start screen seems not to be shown anymore for reasons I don't know yet. Anyway, just press your start button to get the next screen und surf

I really like the App. This weekend I noticed something strange. On my watch display it said fastest 10s 27,3 knots. Later when syncronising with my phone it said top speed 24,5 knots and the fastest 10 's a little less. What can cause the difference?