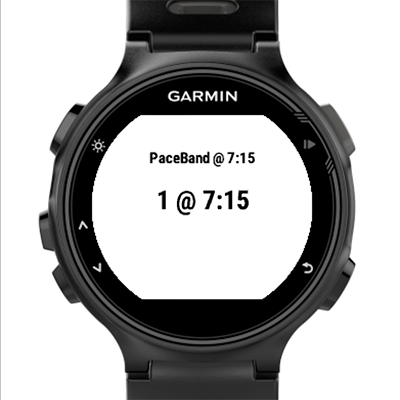 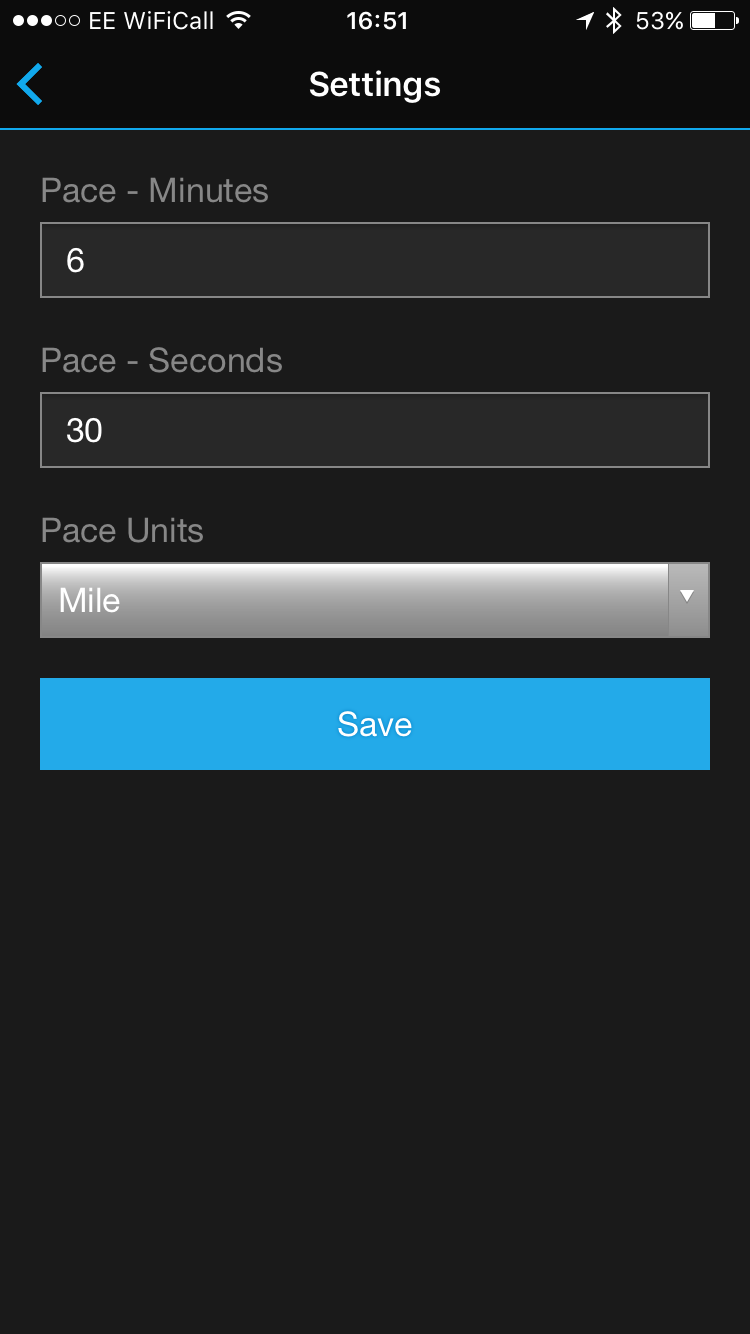 Beautiful, it finally works great. Tried this morning and I can finally abandon the paper bracelet. With this data field I always have the exact transition time under control at every km in the marathon. A very good thing for us pacemakers. Now it is based on the time elapsed and is much more reliable than the km with the GPS. In fact is not very accurate over long distances or in the presence of trees or very tall buildings. Now I know exactly the right lap to take. Thanks a lot and congratulations to the developer, this is really a good app.

Thanks Marco! Always great to hear the app has met it's goal!

Thanks for this will try out tomorrow. Hoping to use it at Comrades in 4 weeks time

Very valid app. I really like it and it works well but ... there is a problem. I used it in the marathon and ... at one point the garmin marked me one km more (it can happen) The app, show me the time to be obtained between 2 km. At 40km the Garmin marked me 42 and the app was the end of the marathon. In conclusion, it is very easy for the Garmin to miss the distance, especially where there are many buildings. Is there any way to get back or manage the timing of your paceband app? Back one step bottom, or other ...

Works very nice for me ! TX

The app doesn't switch to next lap, neither automatically or by pressing lap button. May I have any conflicting settings requirements? Forerunner 230.

Hi Flóvin, I’m pleased you’ve downloaded the app, but it’s disappointing and unfair you’ve left a review without having raised a bug report. A lot of hard work is put into giving you free apps. Everything you’ve mentioned works with a Forerunner 235, and a 735XT. There have been no other bug reports, and usually these are device specific caused by Garmin updates I have no control over. If you leave a bug report on the forum thread, or use the contact developer link, rather than a review I can hopefully help you fix the bug here.

Nice app, I like that it changes to the next lap at 0.3 KM after the GPS registers the lap, giving you 300m to check the last split. There is one minor issue which should be easily fixed. I use it in the kilometres format and from double figures i.e. from 10km onwards the font changes to a really small format making it hard to read (I have it in a 4 data field setup on the forerunner 735xt) Great work.

Thanks for the great feedback! Unfortunately the garmin controls the text size, so as you've noticed, it gets a bit small when you start hitting over 10km or over an hour, and especially with the 4-up field configuration. What I've done is made sure there are no hours shown if you haven't hit the hour mark yet to keep the text as short as possible. Look out for an update coming this week that will also shorten the prefix from '10 @ ' to just '10-' and also add the ability to turn off the prefix to make the text as large as possible!

I installed on my 235 but in the field the following message appears: "invalid pace minutes". What do I do ?

Please contact me if you're still having problems with this. There have been no problems with the data field, but I've had users reporting issues where Garmin Connect app (usually on android) corrupts the settings file - The workaround for this is to use Garmin Express

I wish i had this before! There wasn't a lucozade pace band for my target so I had to use a sharpie on my arm

Simple but great! Saved memorising those mile splits for my half marathon. Great app! Thanks