Getting started guide: http://baronbiosys.com/faq-items/using-the-xert-workout-player-for-garmin-connectiq</p><p></p><p>The Xert Workout Player plays Xert's unique Smart Workouts. Using Garmin Connect Mobile, the Xert Player logs in to Xert Online (www.xertonline.com), obtains your latest Fitness Signature, downloads your selected workout, configures the exact workout interval intensities and durations specific to you and then plays the workout using your power meter and/or smart trainer. With your smart trainer, it will do trainer control. If you have both a power meter and smart trainer, it will do powermatch and trainer calibration on-the-fly. Playing Smart Intervals, it will auto-adjust interval power and duration, reducing/increasing intensity and slowing/accelerating the timer depending on how an interval is executed in real-time. Easily adjust target power or trainer resistance with swipes / up-down clicks. It will learn your cadence preferences and provide indication of when you're pedaling too fast or too slow. The app also sends telemetry back to Xert Online so you can view your data online via the Xert Remote Player (https://www.xertonline.com/remote) and follow your workout progress. </p>

Xert Workout Player wins Best Connect IQ App Award for 2017 and 2019!</p><p></p><p>Version 3.3 brings exciting new features that enable greater variety in your workouts including ramps, slope-mode (mixed-mode) and smart, dynamic power intervals based on target MPA that adjust their target power based on your fatigue at the moment. Super cool. </p><p>This version also brings support for the Edge 1030 plus. 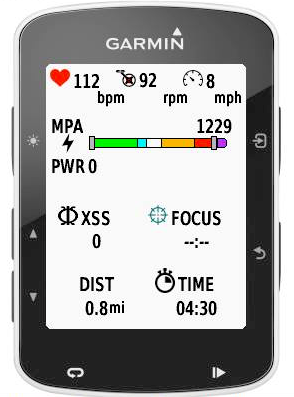 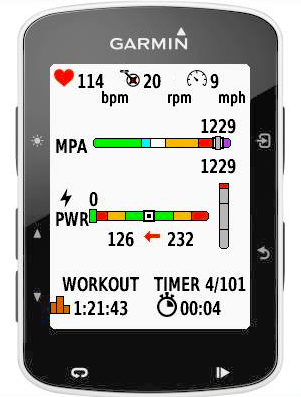 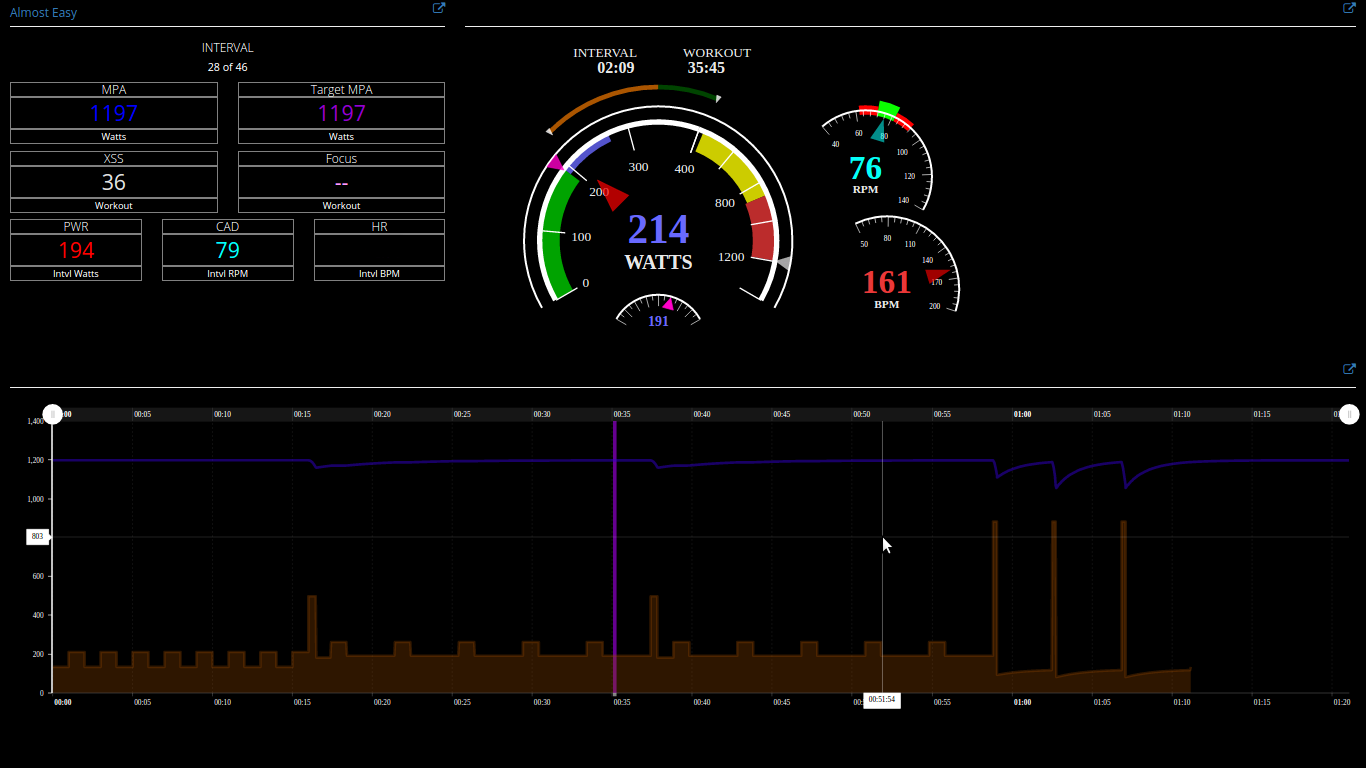 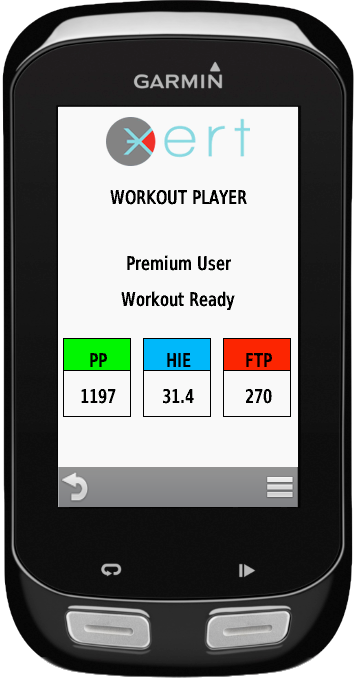 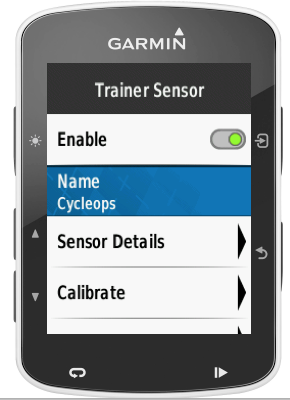 Amazing app for inside training but no as good for outside. I am still trying to find something to train outside with with xert training and my garmin.

Does not Work with my tacx neo. There is no resistance control at all.

Hi Monika. If you could kindly send an email to [email protected] It absolutely does work with the Neo. We can help you.

Great app! Xert is the best platform out there for cyclists that really want to push their limits!

Will this work with a Cycleops Pro 400 indoor bike?

Check to see if it support ANT FE-C protocol. If so, then it should work fine.

If you have a power meter, this is the first thing to get and train hard with predictable results.

Does this work with kinetic inride?

Unfortunately, the Garmin Edge devices only connect to ANT+ trainers and Kinetic do not support the ANT+ standard. Our app relies on this connectivity.

Xert is the best tool for improving your cycling fitness. Period.

Xert is by far the best trainer system I've trained (and I've tried a couple) and this app does the trick so serve you custom training sessions tuned to your fitness goals.

If I could install only one app on my Edge 520, it would have been Xert Player!

Xert has improved my fitness and will improve yours with its ability to know what you can do. Xert Workout Player is a fantastic tool!

looks cool...does it work with tacx neo? seems to read data but not control the trainer?

Yes. Perfectly. Will control the trainer in erg mode or resistance mode.