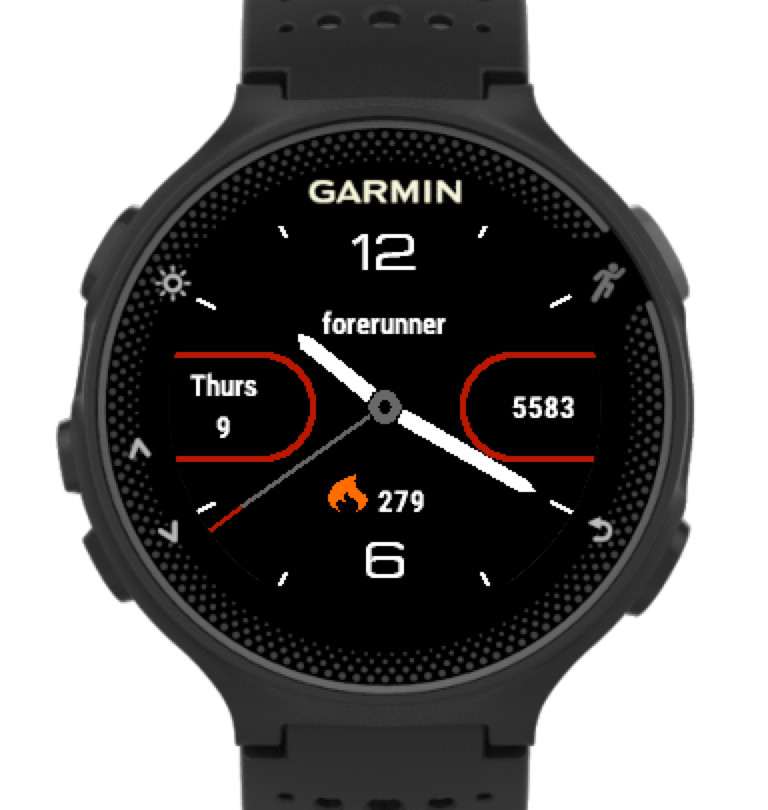 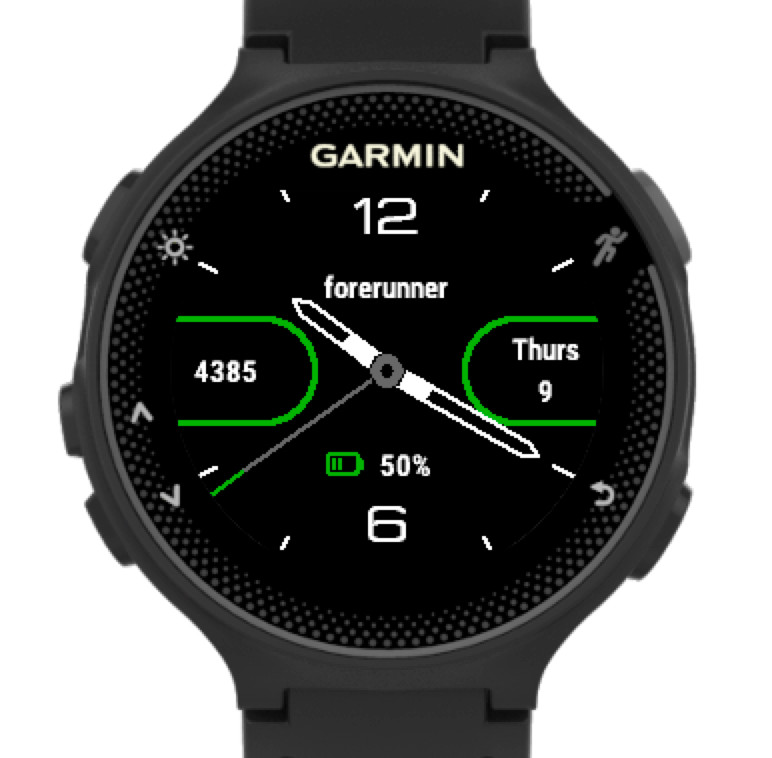 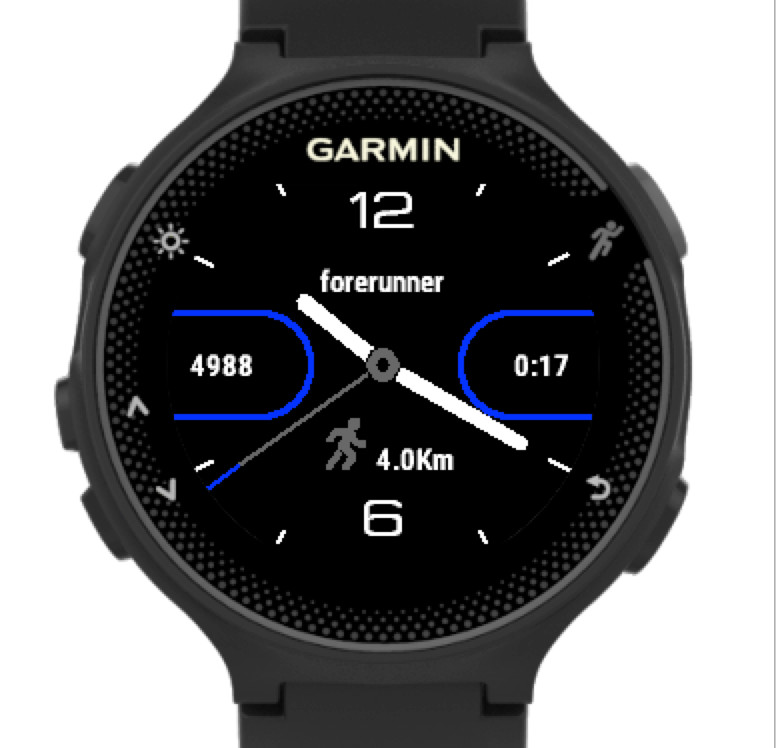 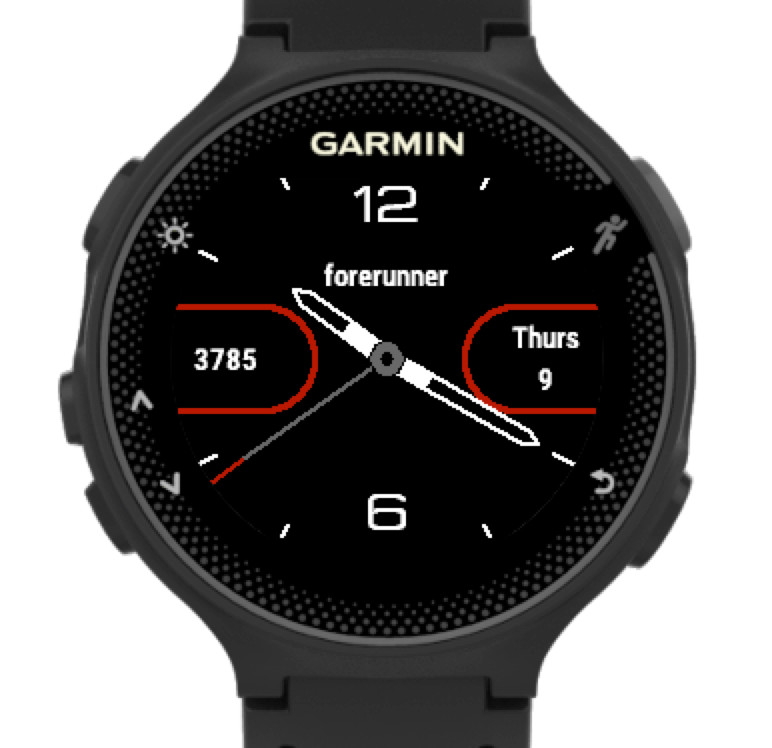 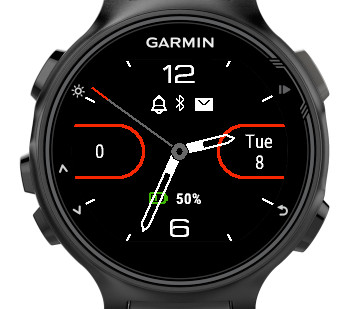 Impossible to uninstall!!!! Don't install it !

But only 1 issue I paid for it and it has reset to not paid. I need the activation code again... Please fix. Captain Bob

Can you enlarge the icons (payment service).They are too small and I have difficult to read them!Thanks a lot!

Very nice and good looking watch face with all the essentials, good for battery life. Only negative with forerunner 235 the seconds hand does not work properly

best i could find. worth the extra money.

Very clear, extra-options are really worth.

Great, easy to add the fields a lot of extras.

smart and efficient whilst showing lots of data. best analogue watch face Ive found and getting the activation code for the additional data-fields a no-brainer. very glad to tip the developer for their work.

Great looking watch face and easy to add the fields you want. I was happy to pay the dev for the extras.

This is quite a nice app; well done! If I could change just one thing, it would be to display the battery status as a percentage only, withOUT the little green battery icon. Still, that's a minor quibble. Thanks!

Hi, Thanks for the review. You will need to enter your activation code in the settings and then selecting battery in one of the configuration field. Settings can be changed with Garmin Connect on your phone or with Garmin Express on your computer. A “How to” can be found here: https://forums.garmin.com/showthread.php?332843-How-to-App-Settings Also, I have found a video that show how to access the settings for watch faces using Garmin connect: https://www.youtube.com/watch?v=b4gLSjMQMUc Cheers

The heart rate data field has stopped working !??!! Tried to uninstall and reinstall but issue remains. The watchface is otherwise great!!

Finally a simple but great looking watch face for the Forerunner watches!

cool. paid version is worth the money.

After trying many of the other analog faces on the store I finally found the best. I have the 235 and wanted an analog face with a few options, wasn't cluttered and didn't run down the battery. This App was the best in the store. I did purchase the extra options and need to delete the app and reinstall before it worked correctly. I am glad to reward the developer. Keep up the good work!

Thanks for the good words :-)

This is my favorite WF. I only have issues with the battery. You don't get a notification when you charge the watch. This is anoying. The battery percentage never reaches 100%. It stops at 97-98% while at other widgets the battery shows 100% charged when I connect the cable.