UTC Digital is a simple digital watch face that displays UTC time as the main time on the face (along with UTC date). The local time (as configured on the watch) is also included for reference. Although this watch face was designed with aviation users in mind (pilots, dispatchers, flight attendants, ATC, etc) it should also be useful for anyone who deals with times referenced in UTC over long periods of time.</p> 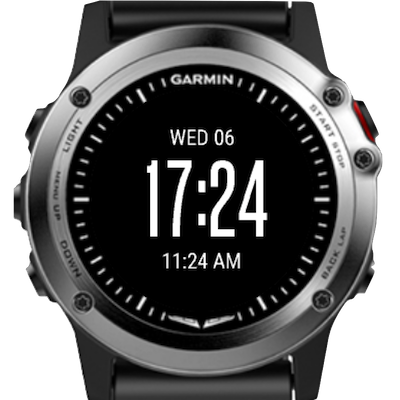 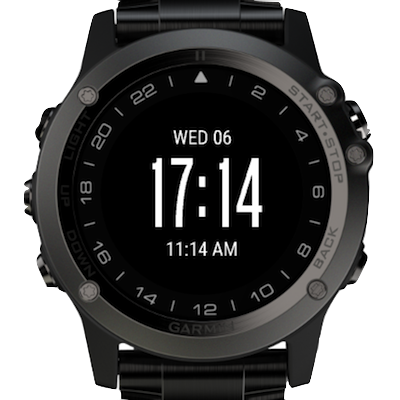 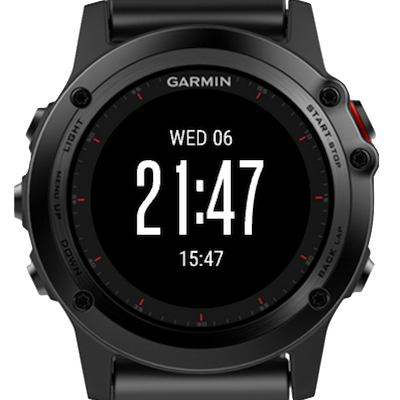 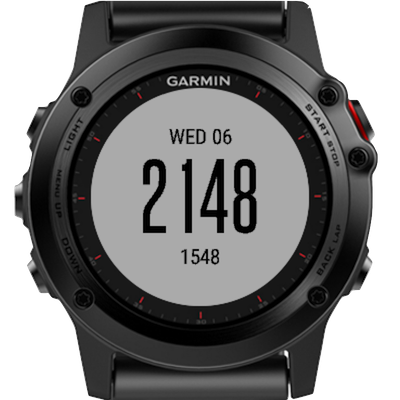 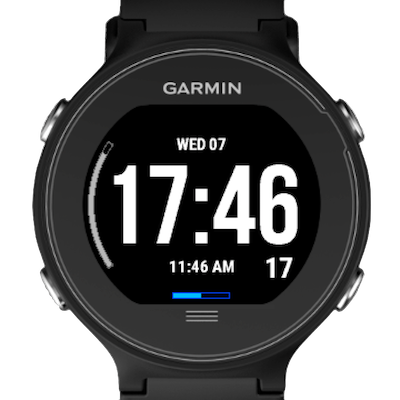 Great watch, mostly. My Vivoactive 4 will only update the seconds when I push the lower button. I'd like to see it update when the watch is activated with a wrist lift.

App doesn't seem to work right with the d2 delta px even though it says it's compatible. The main time is superimposed over the date making it hard to read both. My guess it's not actually compatible with the d2 delta. Any words from the app manufacturer?

Very useful. The only issue is the seconds doesn't work

Good display. Just four stars because the seconds are displayed for only 8 sec. A steady display of the seconds would be 5 stars for me.

Great watch face! Any way of including month (word or # format) in date line?

I want to change the UTC time zone T.T

How do you configure it to show the seconds

As a professional aviator this watch face is helpful but the local time is too small for my old eyes. Please make an option to make The larger numbers local and smaller numbers UTC. Also, please make both sets of numbers bigger and include the seconds!

Hi there. And thanks for the comments. You can already swap UTC and local times as needed by configuring the watch face using Garmin Connect Mobile on your mobile device (or using Garmin Express). Alternatively, you can install my "Big Digital" watch face which always has local time as the larger time.

Exactly what I wanted. Works perfectly and easy to use.

Great watchface I love it, but i want remove the utc time, and add ºttery and more notifications... Please, upgrade it Nice job, thanks

Great watchface, fast and simple! Exactly what a pilot needs ;-)

If you have bought a D2 bravo then like me I reckon your a pilot. Utc at a glance is handy it's not funny. To me this is all the watch was missing.

I really like this watch face. I would love to see this with interchangeable times. Maybe make the local time zone the dominant time and UTC the lower time? Even better would be allowing for UTC offsets in the lower time.

Looks nice and simple. Would be nice if seconds is shown.

There is a configuration option as of version 0.9.3 to enable the display of seconds during high power mode (when raise the watch up to look at it).