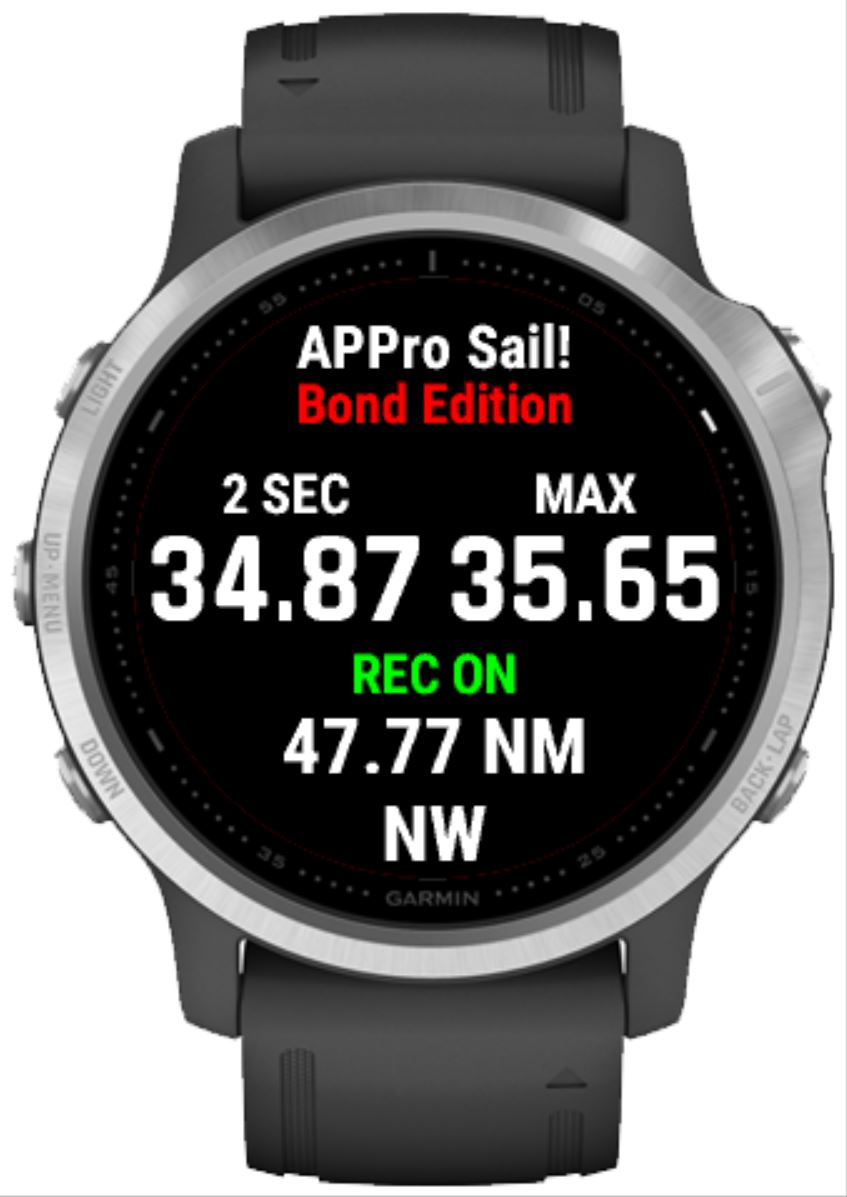 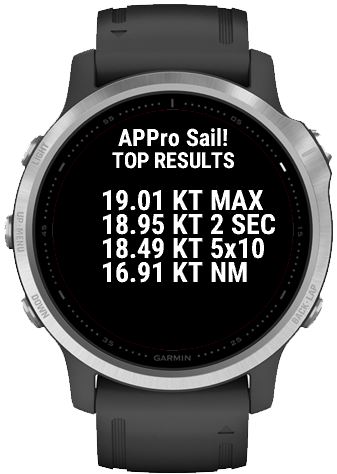 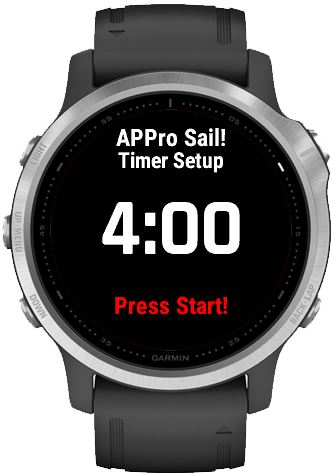 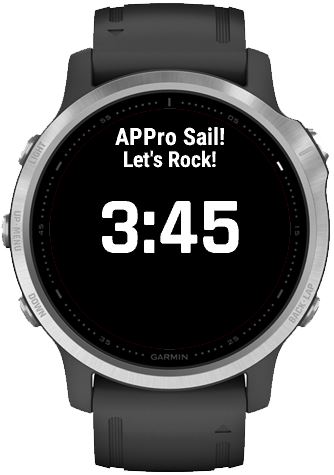 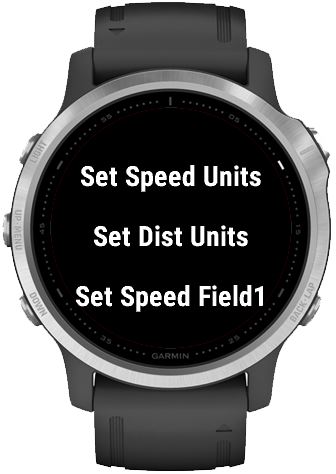 How to change on display, from knots to km/h?

Great App and thanks to the designer, but seems to lack the ability for the GPS to start as soon as the countdown reaches zero. Am having to press multiple buttons when trying to get clean air off the start line. Can this be upgraded, or am I missing something?

Hi Noel, Thank you for using APPro. Yes I can add an option so that the app will return to the main GPS screen after the countdown reaches zero. Keep an eye out for the updated version.

This app doesn't start/stop like the Garmin apps by using the button. Instead it just starts when you select it and it shuts off whenever it wants to. I've tried this several times for windsurfing and it just shuts off after a few minutes. My girlfriend has the same problems.

Nice app, gives the data you want to see when on the water!

I love this app and use it every time I go sailing. I love the data and accuracy. My main issue with it is that it doesn't behave like other apps--there is no start and stop (with the option to save). So, several times I have accidentally exited out of the app thinking I had one more screen to go. That stops the activity. So, I end up having three segments for one sail instead of just one because it never asked me if I wanted to stop it. It's frustrating. Overall, I enjoy the app though!

Did not work for me. Had to switch watch off to get out of the app. It then saved the data as a trail run instead of sail. Must say it did give nice data whilst on the water.

Really good app for (speed) Windsurfing. It would be a 5 star app if the feature to choose for save or delete a session was added again (it was there before in earlier versions). It is much better if the app behaves as other Garmin apps for ending sessions (ie on my Fenix 3 Sapphire HR by pressing the back button (button right under))

Hi, thanks for the app! I don't know why I couldn't reply in the dedicated thread, anyway a suggestion: the start and stop session is not clear enough to me, the first time I thought that red was recording, it should be using a similar graphics like the other apps. Thanks!

Hi, thanks for the feedback. How would you like it to display? Maybe a pause icon and then a red dot when it's recording?

Start stop button doesn't work. Have to turn watch off to exit.

Vivoactive - I use this app for kiteboarding and find that it frequently stops. I think that water hitting the face, or crashing whilst jumping causes this. Can we make the stop start linked to a button and deactivate the touchscreen (like swim apps do) once app is activate?

Hi BrettK, thanks for using APPro. Can you please check that you have the latest firmware update for Vivoactive? Thanks, Scott.

Thanks piowolt. Does the light at the bottom right hand corner change from green to red when you push the start/stop button?

VERY GOOD APP! Thank you very much for support of Vivoactive HR. Waiting windsurf icon, function START STOP and the app is perfect!

occasionally getting IQ error. I use Fenix3. I like it apps.

Thanks AkgunAtasakun. Let me know if the new version (1.2) has fixed the error.

Unfortunately the APProSail crashes very often. The data on the screen is replaced by the IQ-sign. Beside that, I like it, if you could improve stability.

Hi schwobamichl, thanks for the review. I will look into the stability issue. Can you please let me know your watch model? Thanks.

Generally like it. App frequently crashes (every 5 to 60 minutes) displaying a small logo and requiring restart. Crash resets top speed and starts a new activity meaning your day's session is divided into multiple activities. If you dont realize the crash some of the session goes by unrecorded.

Hi mgunden, thanks for the review. I will look into the stability issue. Can you please let me know your watch model? Thanks.

It looks good. Could be great to have similar app for kitesurfing....

Thanks! Nice simple app. All it's missing is a timer field