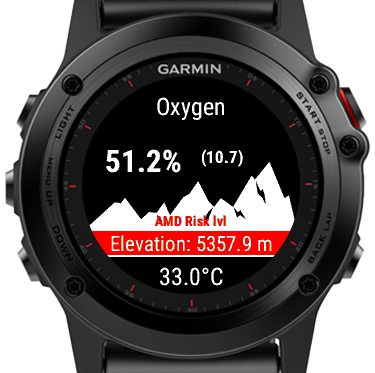 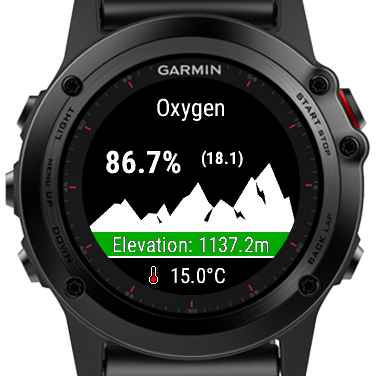 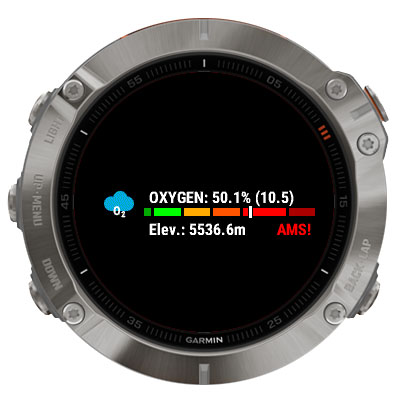 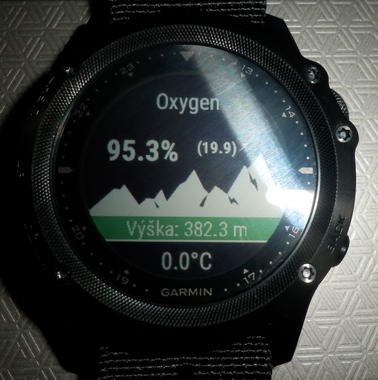 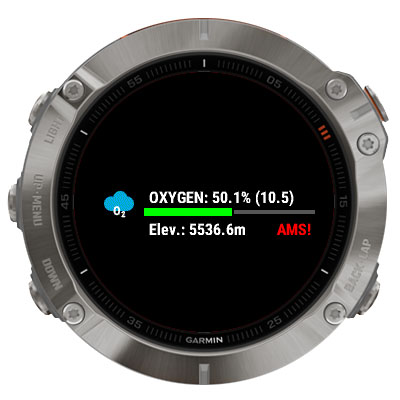 I really loved this widget but unfortunately I updated my Fenix 5 to last firmware and it stoped working , I have uninstalled it and re installed but now it just shows the IQ! Error icon

Hello, I tested it on fenix 5 and fenix 6 devices and it works OK. How did you install it into the watch? Through PC (Garmin Express) or through phone (Connect, Connect IQ) ?

I like the idea of the widget glance but it doesn’t seem to be showing up on my Fenix 6. Just shows ‘OxygenWidget’. Any ideas?

Hello Sven, thank you for your review. The nonPRO devices from fenix6 series have less memory than the PRO versions and thanks to it, they are working with widget glance mode differently. Thanks to it I am not able to change the way how it will be loaded/displayed on the device. I tested it on f6S nonPRO and the device loads the Glance mode view, but at first time it takes few seconds

Thank you for your review. I am happy that widget is useful for you.

Thank you so much for your review.

How do I get the widget to show meters and Celsius?

Hello Chris, it is needed to set your device units all to metric units. It depends on your device, bud for example fenix3 has it in Menu - Settings - System - Units.

Great Widget!!!... It would be good have a statistic about de oxygen in the diferents moments during the day, weeks and months.

Hello, I am sorry but it is not possible to use internal temperature sensor for showing its data in connect IQ apps. Kind Regards Tomas

i want to use the temp sensor from fenix 3 and not a seperat one! i dont use the watch on my body all the time. sometimes on my backpack, still the same like a seperat temp sensor

Hello, I am sorry but it is not possible to use internal temperature sensor for showing its data in connect IQ apps. Kind Regards Tomas

great it work on my fennix 3

Nice widget! Could you do one that displays elevation in feet and and temp in fahrenheit?

Excellent widget. Thank u for ur work

Very Nice... Thank you very much for app