This app can only be installed using the Connect IQ™ mobile app. 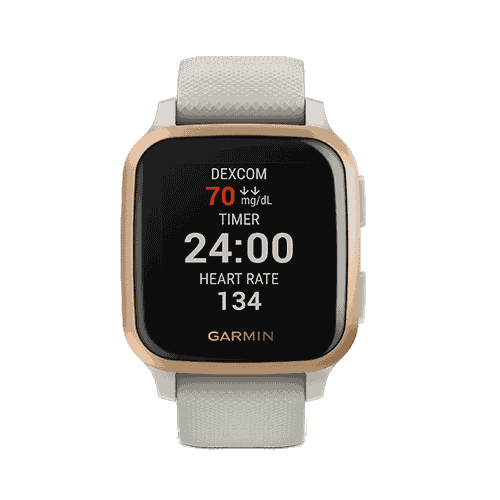 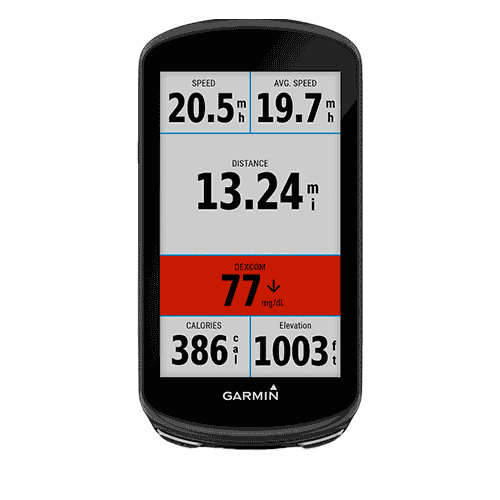 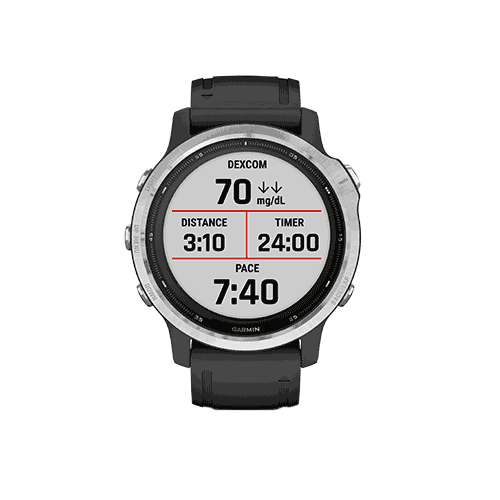 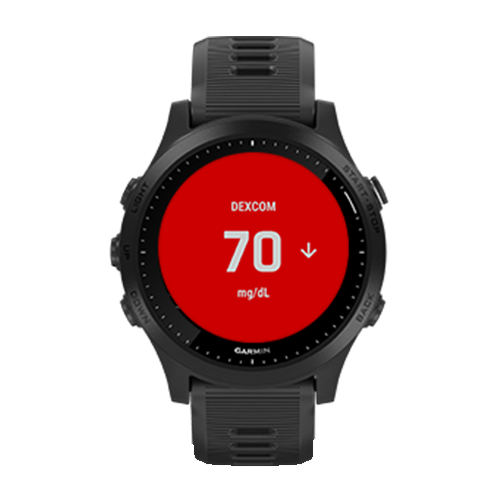