The XC (Cross-Country) Skiing App Professional shows you key parameters like speed, altitude, distance, etc. with high sensitivity GPS. Additionally an ANT+™ compatible sensor for heart rate and temperature monitoring is supported. It is designed as as watch app (and not a data field or widget).</p><p>A fully functional FREE VERSION is available with a basic feature set. This allows you to intensively test the program on your Garmin device before upgrading to the PREMIUM Version with more advanced features. Please note that most of the configuration changes DO NOT APPLY on the watch in the FREE version.</p> 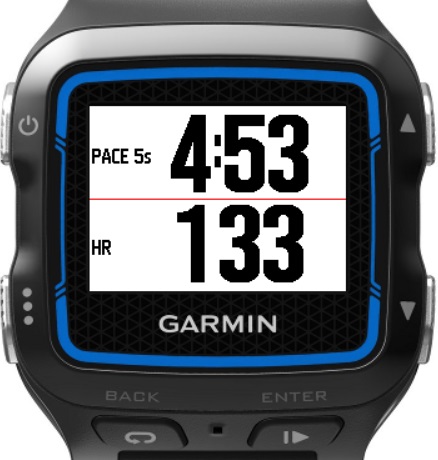 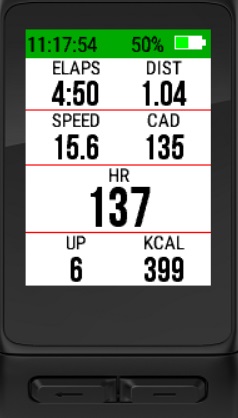 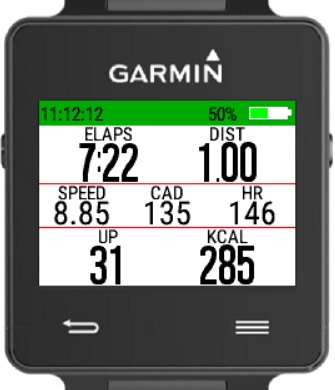 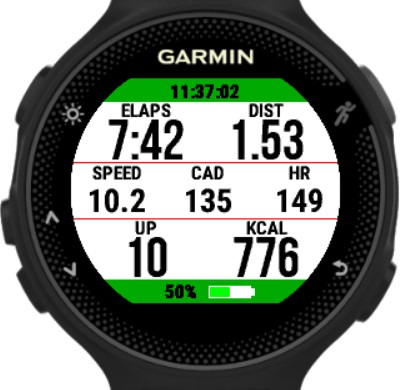 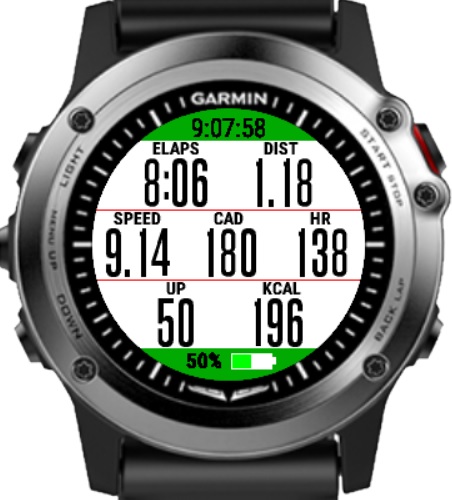 Calorie algorithm seems off but otherwise an awesome way to switch between class and freestyle skiing.

Would like to love it but it's unuseable for me (VA3, Fenix 5)...it constantly loses its registration status from Paid to Free, at exactly the time I need it to work; extremely irritating, deleted.

Useful app and great customer service if you have any issues! All of his apps are nice as they use the same format but it will list the name of the sport in your Garmin activities.