The aliens are coming — get 'em before they land! An original creation based on a classic.</p><p>If you want to share the glory, then feel free to donate space pilot: https://paypal.me/francotrimboli 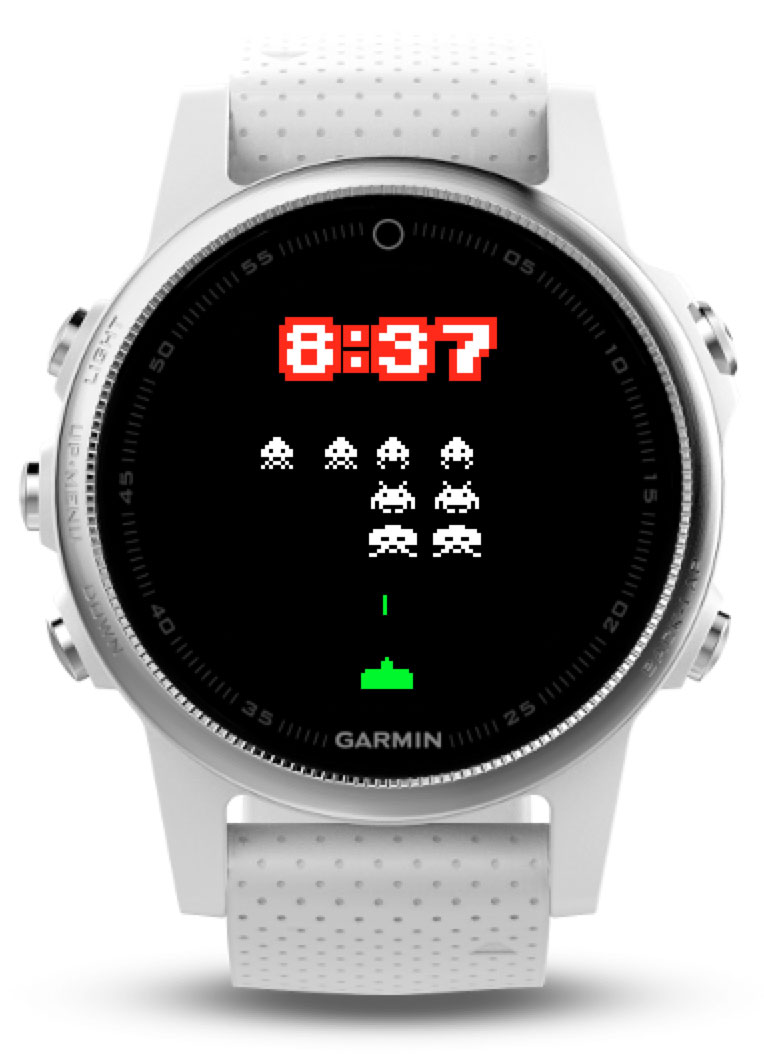 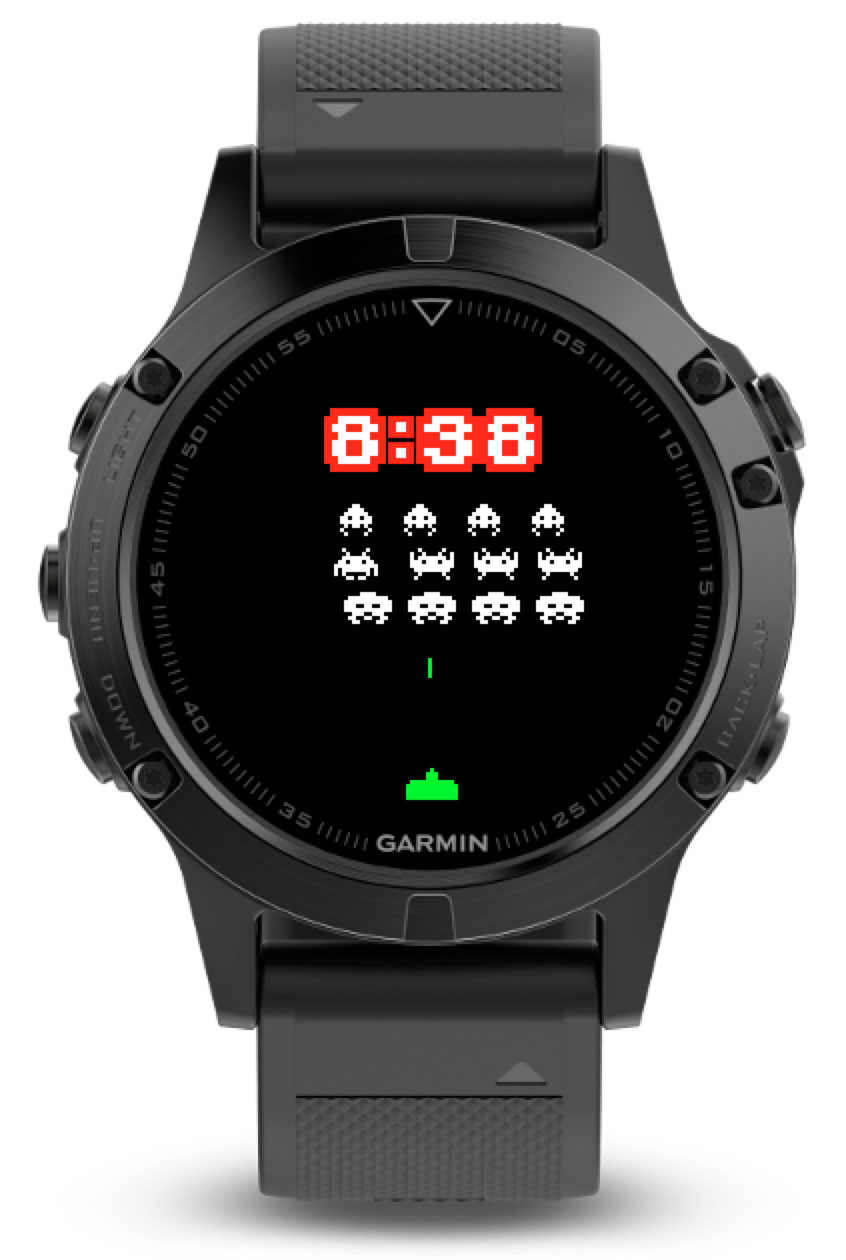 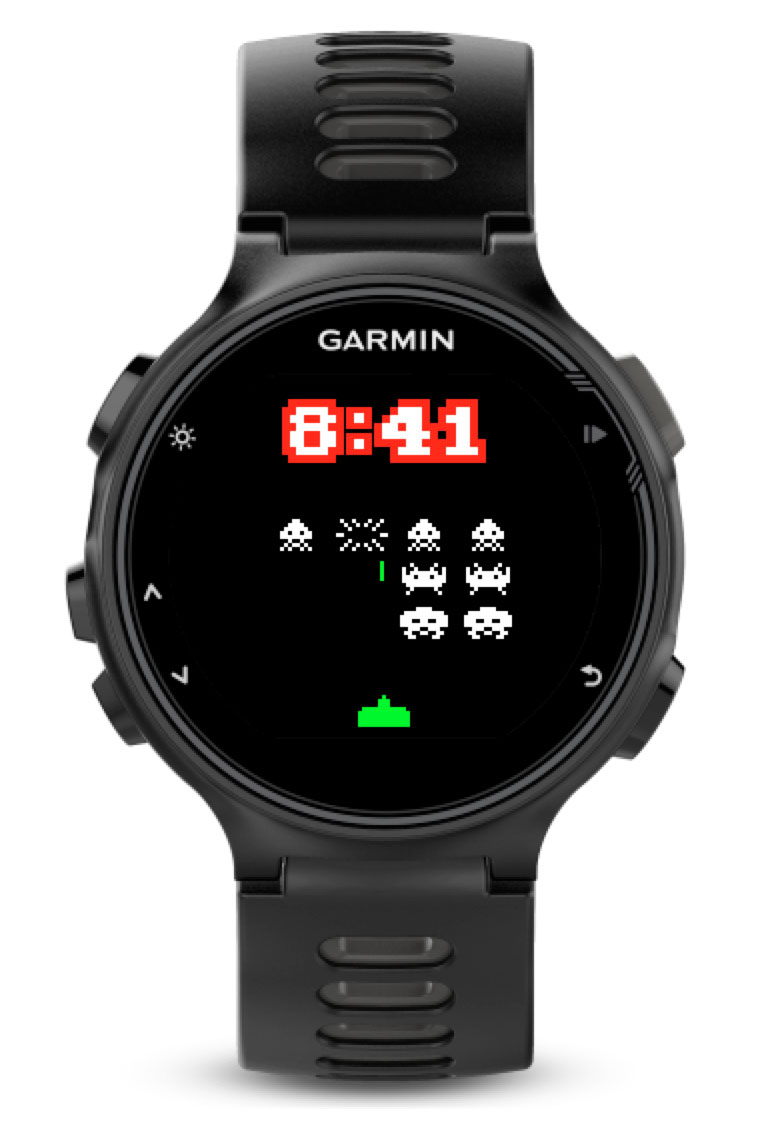 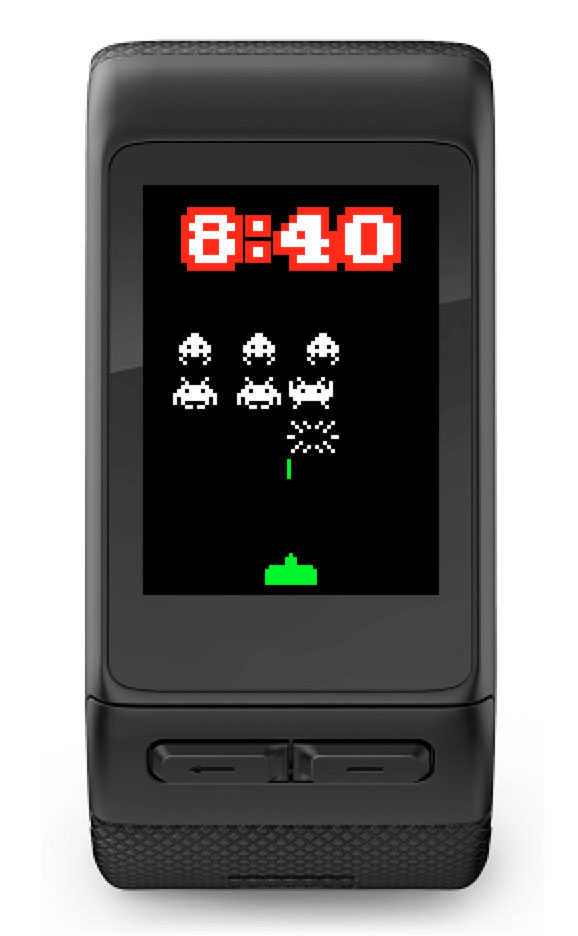 Really bad. I liked the other watch designs but mine doesn’t shoot well. It take about twenty seconds to get to it’s target and the when I tap it again it doesn’t do anything.

Very poor simulation of Space Invaders game which I used to play. This is a good idea. Someone should improve the implementation

Love it but wish it had the date and was a little more interactive such as shooting down the invaders as goals are met/move bar is filled each hour.

Good, but the computer never wins.

Awesome watchface, the only thing I miss it's a battery indicator. Hope you can insert it.

Very nice, but I have yet to figure out how to shoot ! Please tell me OP

Great watch face! I like when you flick your wrist, you get to see the computer player shoot down the invaders! I wish it could be adapted, so as to be an actual game on the Garmin site, that would be incredible. Thankyou.

Thanks. Maybe the next feature is scoring! Then shared high scores! :)