This app displays your current running power. If you are new to training with running power, try this one first.</p><p></p><p>For years, elite cyclists have used power data as the most reliable way to measure the actual exercise loads of their rides. Now runners can train with power, too. Developed by Garmin Labs, the Running Power apps let you tap into metrics collected by your compatible Garmin devices to calculate and show your running power in real time — as well as after your run.</p> 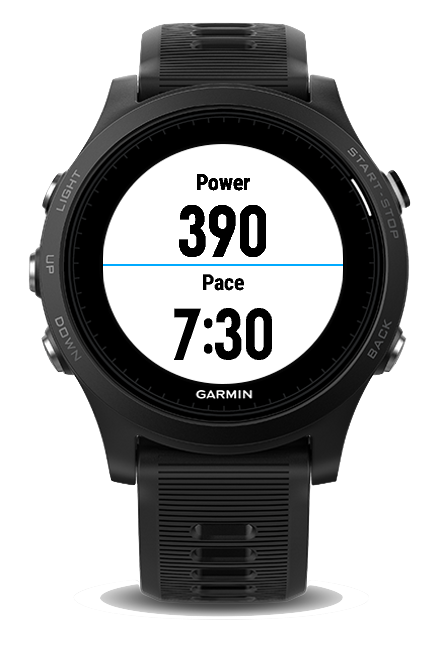 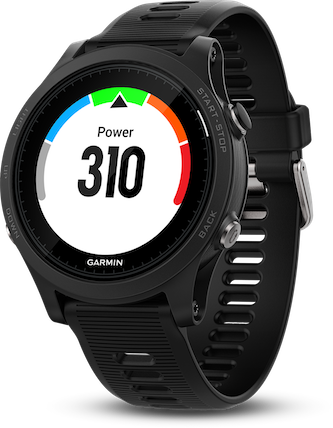 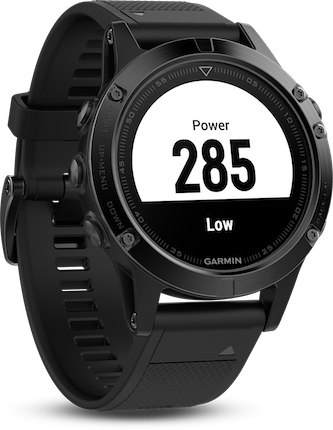 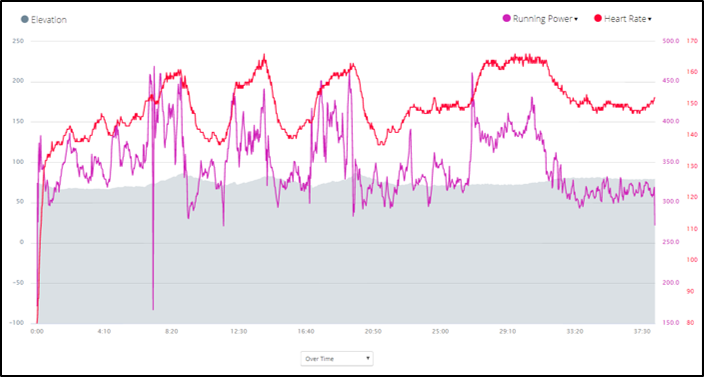 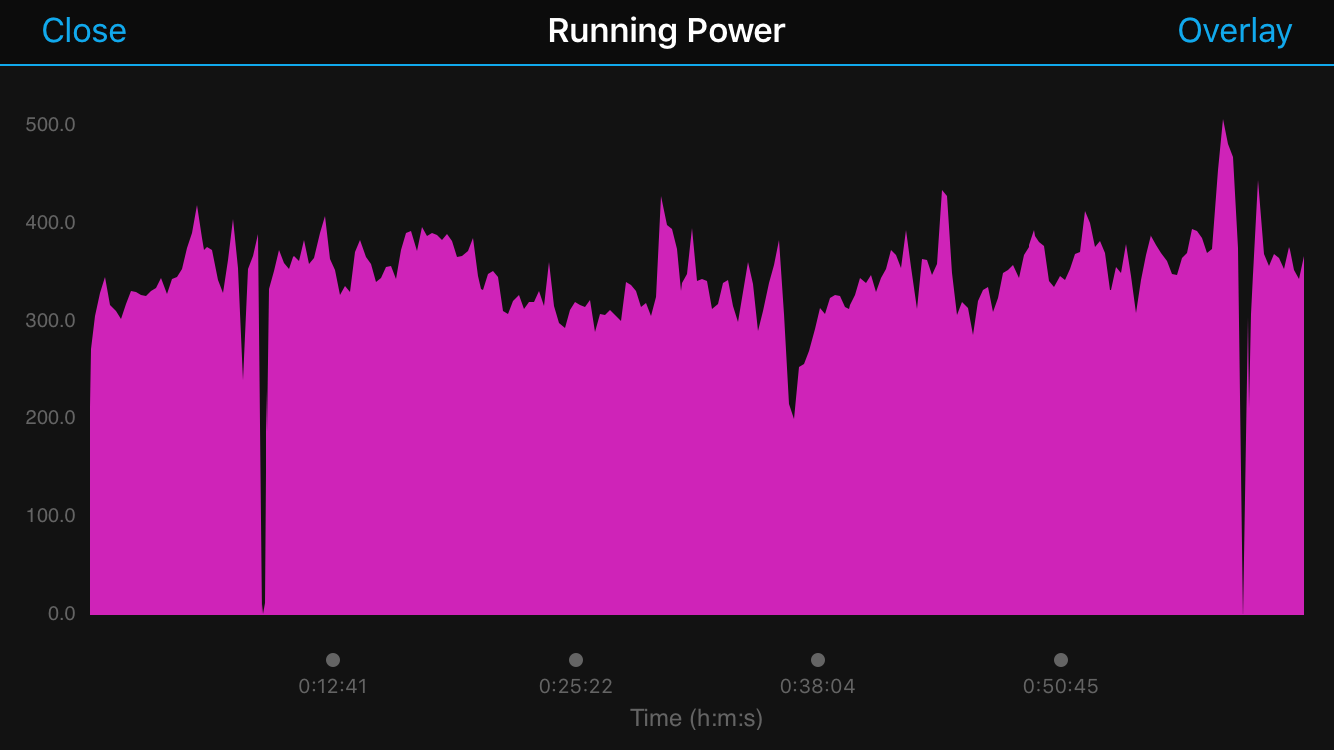 Works well on the watch and data is also available in Garmin Connect. Good job!

Really confusing. In Garmin Connect you can have power zones set based on FTP and a Lactate threshold test. On the mobile app it doesn't seem to sync the sheetings and the zones don't map.

Power gauge working well. Set alerts for zone 2 power range, and get sufficient high and low alerts. Alerts would be better if they could also vibrate (like other training alerts) so you know to look at your watch. Would also be better to integrate running power into normal training widget (like cycling power training) as a lot of training programs can now upload running workouts with power intervals.

The power graph drops to 0 for some seconds several times during all my treadmill activities since version 1.70 published on September 13, 2019. Before that it was ok indoor and outdoor.

Had to add custom field to running app on my Fenix 5 them I was able to see the chart. Interesting metric.

Doesn't work in my 935. Garmins apps are pretty lame. Does Garmin care about customer? Flagship and apps lame and watch freezes when using maps...

Doesn’t show any power with my hrm-tri and a garmin 935. Please fix!

The power number is cut off as the “Power” header is to large in the data field.

Really like it, but weird formatting bugs on FR945 after firmware 3.90 update.

Useful consistent feedback on pace and effort, started liking this a lot considering the rather poor fenix5+ actual pace measures. Today it stopped showing any value though, but guess this is a bug that will be fixed soon.

Suggestions: 1) Bigger numbers in single mode field, so people with vision problems can read easier 2) Allow power data to be uploaded to Strava 3) Release a Garmin tutorial to set Power Zones (what test we should do to determine power zones)

Not working on Fenix 6X with Stryd. Please, we need native power integration from Stryd on all running modes... I'm training with power zones and its a must

Not working at all on my Fenix 5. Shows 0 in all metrics

Worked well on Fenix 5+ up until a few weeks ago. Now shows 0 average power every time. Deleted, re-downloaded & reinstalled but that hasn’t helped. All other metrics from chest strap importing okay.

Not working on my Fenix 6X Pro

Not working with Fenix 6 Pro running 4.30

It didn't show up on structured power workout.