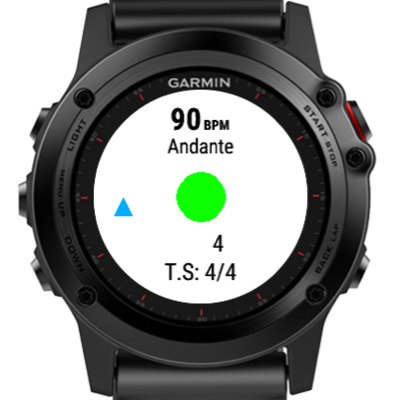 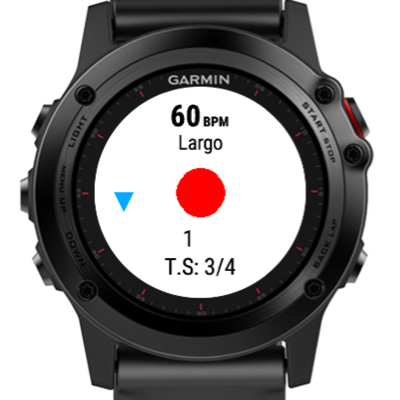 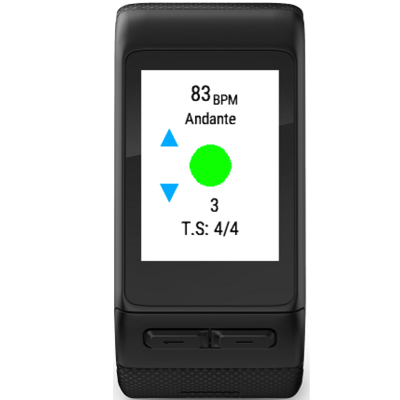 Downloaded, synced my Vivoactive 3.......no sign of the app on my watch.

There is no instructions on how to use it with Forerunner 235. It shows installed in Garmin App, but there is no sign of it in watch menu.

Was hoping to use tbe metronome to improve my cadence in my forerunner 235. However, the function won't run when in Run mode. It’s just either / or. Unless anyone out there who was able to make it run while running? For Forerunner 235 users - would appreciate the help.

Great app. It would be nice if there would be exactly this app as data field. I use it while swim training.

On my forerunner 235 it only vibrates, I can't get a sound. I was hoping I could get the sound on my bluetooth headset but I don't get a sound at all. Not sure if I'm doing something wrong. But I guess it just doesn't do what I'm looking for, so ....

Hi. I downloaded this app, but I can't find it in my Fenix 5. Where is it?