BeerCounter widget helps to keep track of consumed beers and the bill.</p><p></p><p>Features: </p><p>- Displays the count of currently drinked beers, price for next beer and total cost of all consumed beers</p><p>- Keeps log of time and price of every consumed beer</p><p>- Increase beer count with the LAP button</p><p>- Allows easily modifying the price for next beer with UP/DOWN buttons at the widget main view (increments or decrements by 0.10$)</p> 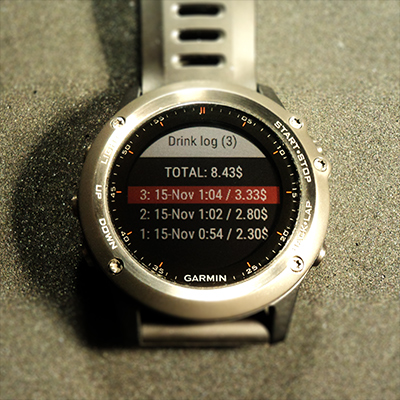 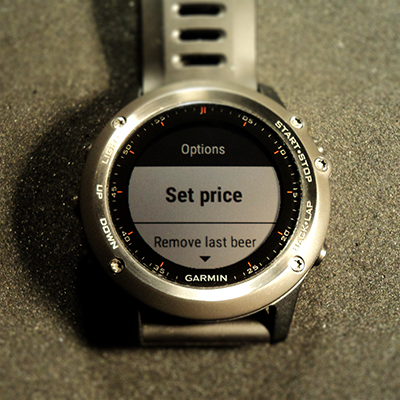 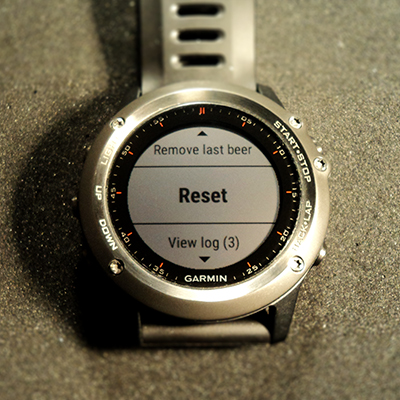 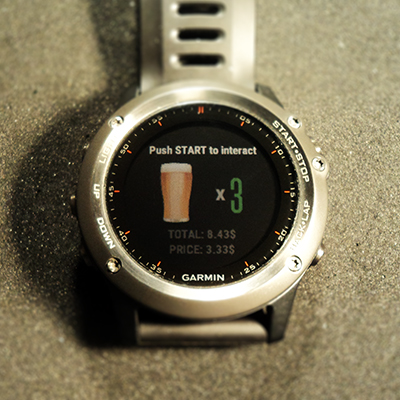 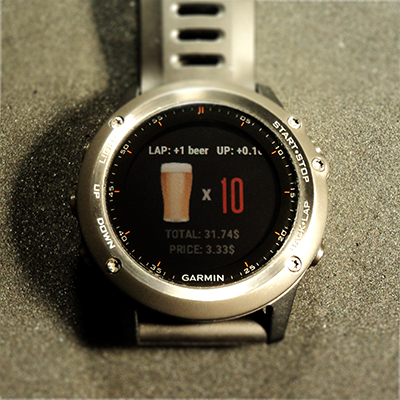 Totally missing it on my F 5x, please add support.

Great app. Need it to be compatible with the 5!!!

InsolentMinx is absolutely right - we demand you upgrade this app to support different beverages and different prices in custom currencies. PS - You should also support an incognito mode just in case the wife gets wind of this :)))

Brilliant app. So funny. Would be good to be able to change currency eg. Swedish Kronor (SEK).

Great!!! Will never forget how many!!!

Updates for the next version: Sync with height and weight to calculate approx BAC. Display estimated effects to V02 max, cardio, and fitness. Double click any button to easily activate backtrack in order to navigate away from bar trolls while hammered. I'll wait....

Cool app, i use it for everything. but it wuld be cool if i culd change it for other valutas. Like Norwegian NOK. AKA, just nubers araound 50-100

An awsome widget, exactly what i was looking for. I use it to track my beer consumption. For other alcohol, i use equivalency with a pint of 5° beer. I don't know if it is possible with connect IQ but it would be really great if we could export the log in order to draw statistics with excel for instance. Thank you for your work !

A fun widget that's a little fiddly to set up, but an amusing way to keep track of your evening's consumption and expenditure. The only problem I found in my first time using, is that after 4 beers I switched to spirits, and at that point I found the price-changing feature a bit fiddly, so stopped using it. And then after 5 or 6 doubles I just plain forgot to keep adding my new drinks.... Hahaha! It's a good idea in theory.