Now compatible with Garmin Fenix 6 and Marq series as well as other new devices.</p><p></p><p>Speed now comes only from accelerometer and no more from GPS which was causing some trouble while running indoor. You can adjust the step length in the settings of the Garmin Connect mobile app.</p><p></p><p>Run on Zwift with your Garmin watch. In order to be able to do this : use an Android phone as a bridge between your watch and Zwift with additionnal app : Treadmill Speed Transmitter on your phone (https://play.google.com/store/apps/details?id=com.bipr.treadmill.speedtransmitter)</p> 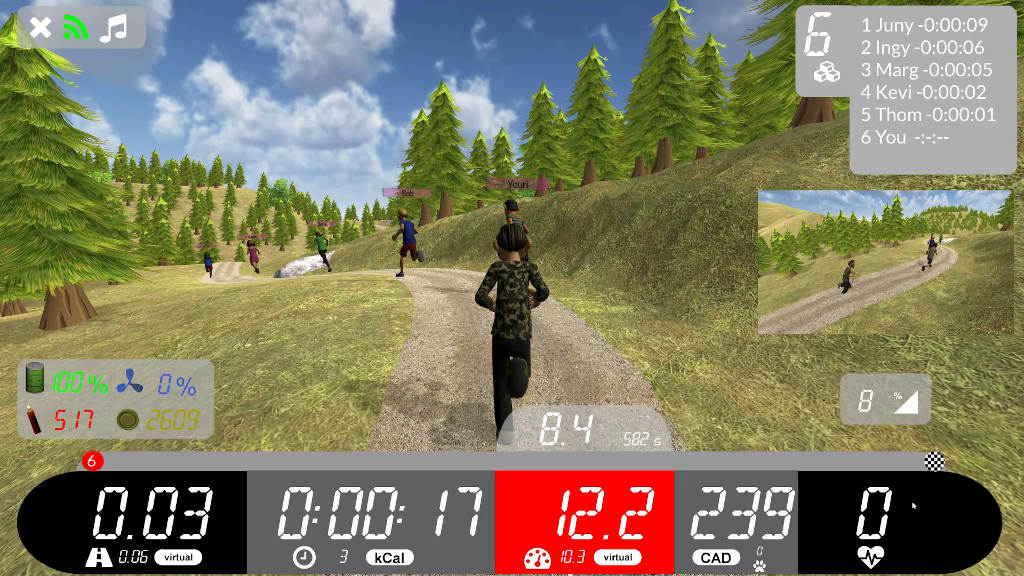 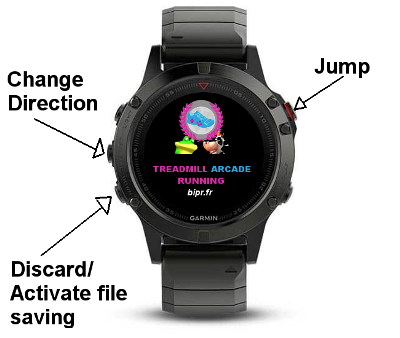 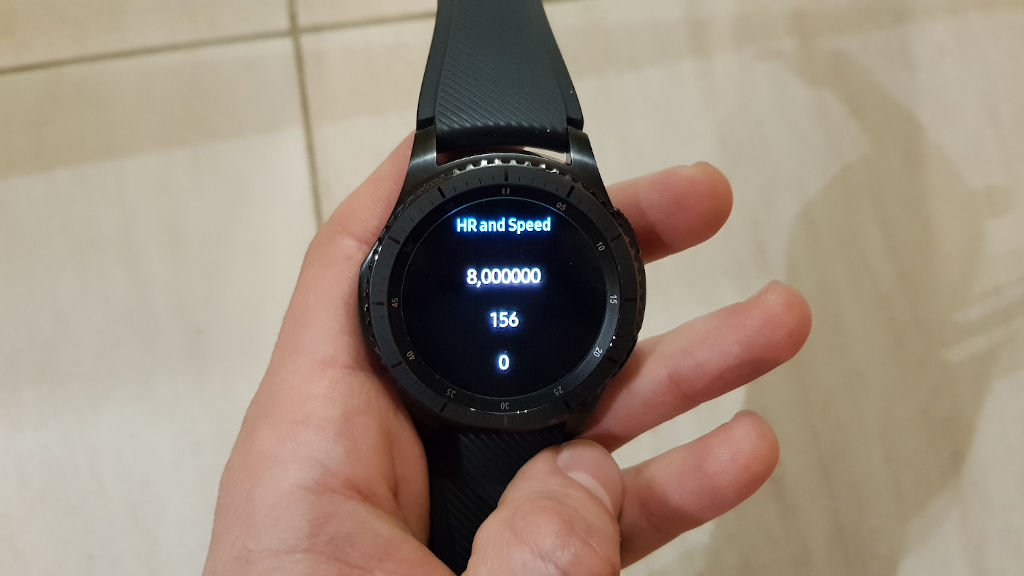 In Garmin Fenix 5+ doesn't work, only appear exclamation mark ! Can you fix it? Thanks

We tried over Fenix 5+, but doesn't work... did you have already fix this error over Fenix 5+? or have another option? Thanks

i tried it with the 935 but it but once you open it on the wathc it just shows IQ with an exclamation mark , i rebbot the wach several times , connected to the app reboot the ap and phone but no way

Try to switch off and switch on Bluetooth before starting the workout. Check if all permission are granted for Treadmill Speed Transmitter. If it doesn't get better, feel free to come back to us per mail.

Using a fenix 5plus, samsung galaxy s7, and macbook pro. I tried starting the watch first but it comes up with the yellow exclamation point and does nothing. My phone says the watch is connected but no pace or HR show up.

Try to reboot the watch and start the app manually before the phone app as you did. I assume Garmin Connect is installed on your phone ? If it doesn't get better, maybe it is specific to your watch or to Fenix 5+ models. We tried on Fenix 5 but not 5+.

App appears to crash on the 6x just shows IQ with an exclamation mark, shame I was looking forward to using it.

Hi Altheowl, try to reboot watch and start the watch app first, not through the Android Speed Transmitter app.

Work perfect on Fenix 5+, crach on Vivosmart 3 after alerts "turn on alerts to train toward specific time, distance, calories, and heart rate goals" (Fix if alerts off ).

I have the Fenix 5s, a Galaxy S8+ and an iPad. The Speed Transmitter Shows up on my iPad, but it always says No Signal. So I cannot get it to work.

Hello Anke, this bug was due to your phone but this has been fixed by Samsung on last firmware update in May 2018. It should work better now if you got this update.

Had this on Fenix 3 but cant get it on Fenix 5. Any plans for this ?

Hello KevBaggers, the app is now available for the Fenix 5 watch. Because of new communication protocol, ensure you update your companion app such as Treadmill Speed Transmitter or Arcade Fitness at the same time you update your watch app.