Replenishing your energy stores is an easy way to get the most out of your body while training and racing. We recommend taking a GU Energy Gel or eating a serving of GU Energy Chews every 45 minutes to fuel your muscles and keep you from bonking. When it's time to fuel, you'll get a reminder on your device so you don't have to worry about keeping track of how much you've eaten.</p><p></p><p>About GU Energy Labs</p> 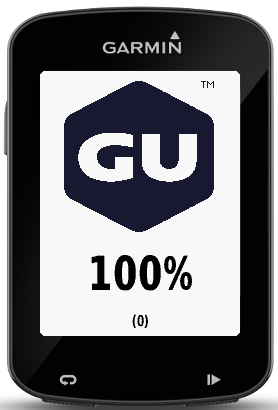 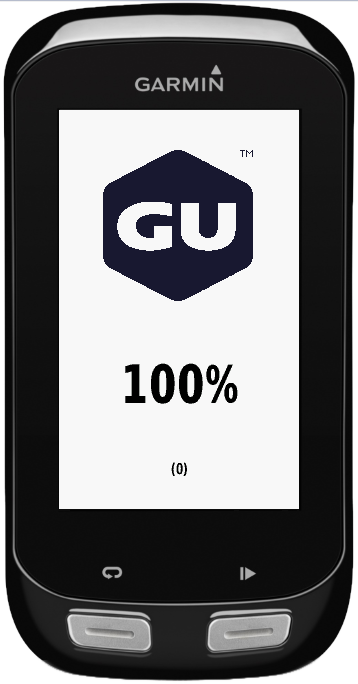 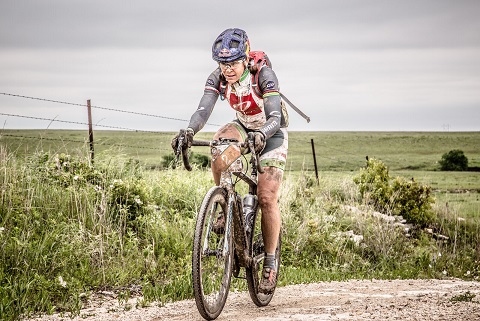 No ability to change to custom time? Kind of useless from there.

Useless. Adds nothing to my run. Does not alert me when to eat. Just takes up space. Don’t download. I love Gi but this data field is a waste.

Works well on my Edge 1030 if data field is on the visible data page. Does not work as expected on my FR935: If another data page than the GU Fuel Reminder is on top, one won't get a fuel alert. As soon as you flip through the pages, you'll get one (and the percentage displayed is negative). Please fix that, e. g. bring the page to front on fuel alerts, e.g. Lunch time. Thanks!

Great concept but horrible execution/delivery! Glorified timer that sucks at best as well. Earlier reviews show that the developer responded saying there would be updates as it was the first version.... if there has been updates someone needs to try a different line of work. Just saying...

Worst than useless. Used this for a long ride and didn't even work as a timer. If you are going to ride for more than one hour, forget this app. After the first reading, the app goes into the negative before it tells you to GU. One hour, it went to -49%. Because I had GU's at 0%, the timer was out for the rest of the day. Needs to have a reset when you GU. I really wanted this to work but it is useless.

Instructions would be really helpful. The timer feature is great but I’m not sure how to get it to track the number of gels I use. It continues to read 0 gels even after going long distances. As updates come, would it be possible to have it alert when the counter hits 0:00.

This is pretty cool, but some instructions would be nice. I've ridden for far longer than the timer is set for, but my recorded ride still lists 0 GUs consumed. I have no idea if I'm doing something wrong because I don't know exactly how it's supposed to work!

i normally gel based on time and to have an app that reminds you is super for my needs. I look forward to future upgrades

I thought that this app would read our callories consumption and would calculate the right time to take a gel. But as far as I can understand, it's just a dummy 45mim timer.

Hi NunoPinto! Thanks for downloading our GU Fuel Reminder. This is the first version, stay tuned for updates that will have more customization options. We appreciate your feedback!

I wish the app was configurable. I know I can already set the Garmin to notify by time and/or calories, however this GU app should be able to do the same.

Hi JonathonL! Really appreciate your feedback, and thanks for downloading the GU Fuel Reminder. This is the first version, and we're working on an update to include more customization options. Stay tuned!