New version 3.0.0! New design and support for more watches.</p><p></p><p>Please contact me if you have any issue or comment with this version. 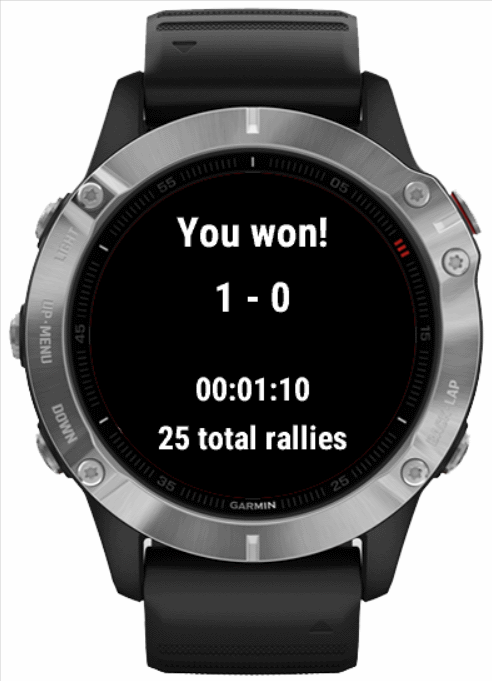 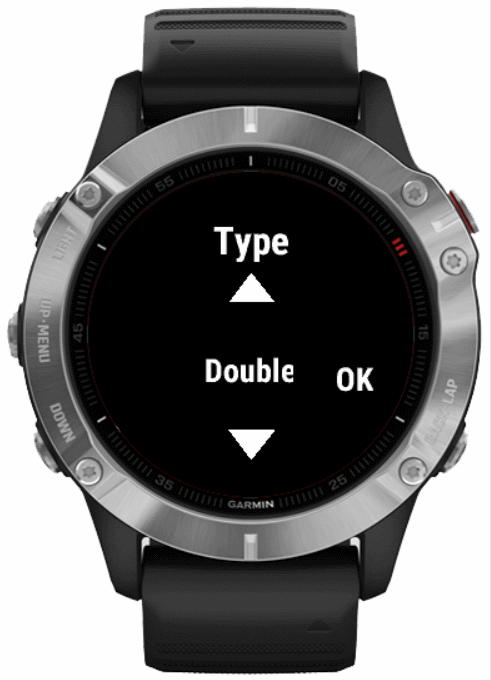 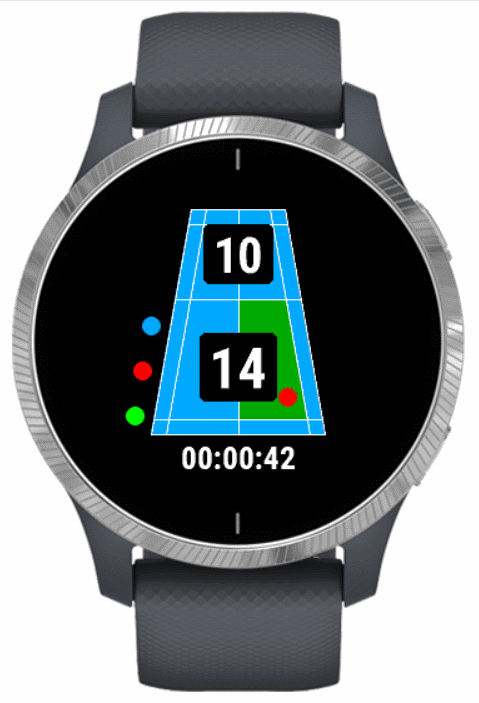 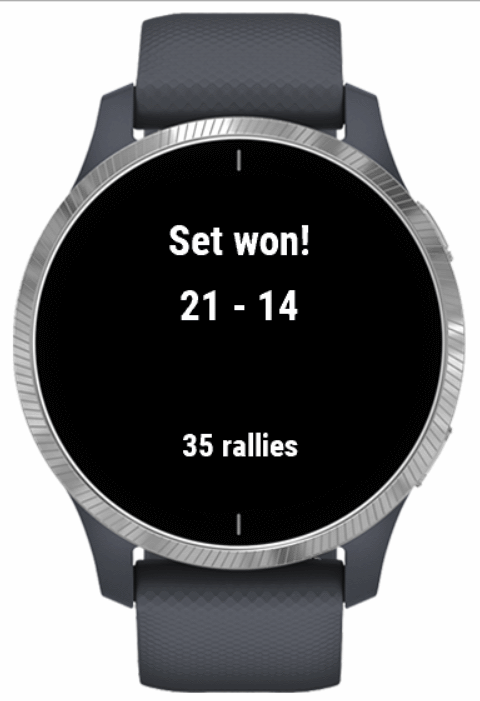 Simple + eazy to use. Keep track of your score!

New sert start winner or no? Now sert is other player.

Good to record score, tells ur position in doubles match but it does not show match details like points and win or lose in connect app when i sync with it,only show calories and time in my vivoactive 3

Hi. Great application. I use it on vivoactive 4 device. I have 2 updates to suggest. 1) For double match Can configure my position start : left or right. 2) Display Acctualy only time is alyaws display. Score and position is only display when update score, maximum 1 second. For me it's too short time. So Add an option in parameter for display score and position for specified time or alway display.

Great app. Is it possible to use on Forerunner 245?

Great app. Used on Vivoactive 4.functions well. I have some ideas. 1.if you could set up for how long the field is shown (or add always on). 2.it would be great if the score would be visible and saved

Thanks for the F6 update.

Very nice app. But if possible, I would like the score font size to be larger.

It's a good app but a match can have many sets and with this we can only save 1 set. So If I play one hour and there is 3 sets I would like to have only one match saved to my Garmin Connect with three sets.

Could you show the play field size according to if its single or double? Not played parts could be show in grey color. Sample images are in your Garmin forum thread.

great app, simple to use

Great app. 2 things that would nice to have for doubles : 1. Possibility that partner starts with serve 2. Keep track of opponent position too

great app! How to trace the opponent's server in doubles?

Tried it today on the VA3 and it is simply great. Simple to use and does exactly what I want: keeps score and serve corner. Wish I had a similar app for squash for the VA3.

Exiting the App is very complicated, wasn't able to figure it out on the field and just rebooted my watch. Now I know I can close it on the "game fnished" screen only, but it should be easier.

I love it, stops arguments about what the score is!