Manage your battery for increased life. Run this app while charging to get an alarm when a charge level is reached. The alarm will use audio, if the device supports audio, and vibration, also as supported by the device.</p><p>The Android Companion app is optional. It will display the current charging status of your Garmin device and sound an alarm when the charge target is reached. 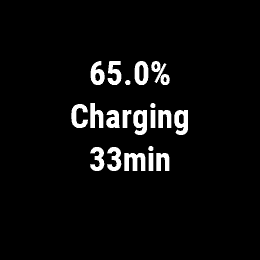 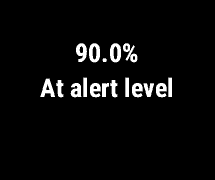 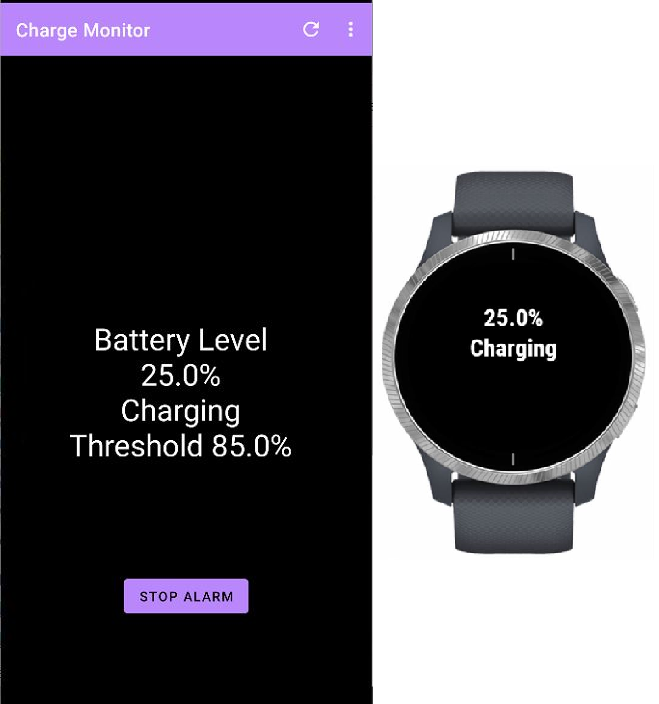 Installed it on my GPSMAP 66s. It keeps showing 80% no matter whether I put in empty or full batteries. It indicates when charging but it stays at 80% all the time. Same with a nearly empty NiMH pack. Also no indication when finished. Useless app.

It only works with my Venu 2 when the Display gets activated, when Display is darc, the App seems to sleep.

Using it on my Garmin 955. Vibrates repeatedly when set battery is reached. On has to open the app, so it can do its job. Exactly what I have been looking for. Thank you!

It beeps repeatedly when the battery level is reached. Good and simple.

Works, but it would be great if you could implement an option for it to beep more than 1 time once the charging limit is reached. Or even better, make it use the melody Garmin uses in it's workouts, that one is hard to ignore. It still vibrates, but on the FR945 the vibration is nearly unnoticeable if you aren't wearing the watch. Also, if that's even possible, overriding the system option for sounds would be very useful. It's a hassle to turn sounds on everytime I want to charge the watch, and off again afterwards. Otherwise, great app!

In what way does it not work? It works with the simulator, can you provide some details so I can look into it?

Thank you for this new and improved version. Works like a charm.

Works on Fenix 6X, but it only vibrates as alarm, which is very difficult to notice. 5* if alarm sound would work on Fenix 6X.

The app will use both the speaker, if available, and vibrate, if available. I don't believe the Fenix 6X has a speaker.

Revisited: The app works fine when the watch is plugged into a power brick or USB port, but with Garmin mode instead of MTP. When set to MTP mode and connected to a computers USB, the watch goes 'dormant' and all its applications turn off. Again: not the fault of the application, it's limitation of the watch.

Unfortunately it doesn't work on my Fenix 6 pro solar. I start it before charging but goes to background when connected. And notification does not sound.

vivoactive 4 works only sometimes, earlier version worked very well. it just recognizes that it is charging and counts up. But on a certain point only an IQ-Logo appears and no alarm goes off. had to uninstall the app. Was great as it worked.

Does not work with FR 245 As soon as you connect the charging cable, the app will close and the Garmin charging indicator will appear. You can no longer open the app while charging. Totally senseless.

It’s a bit plain, how about adding a background gauge just to spiff things up a bit? Otherwise, great.

Does not work in my FR 735XT. So i do not even know, how does it notify me to remove from charger. I really like the idea, because charging battery to "only" 80% reduces battery wear significally..

Works for me. Thanks.

I've run it on a couple of devices and it works as advertised. What device are you using?