The Skiing App Professional shows you key parameters like top speed, altitude, distance, etc. with high sensitivity GPS for the activity types skiing and snow boarding. As special feature an automatic phase detection is implemented in order to provide you separate values when going up by lift or when driving down the hill. Additionally an ANT+™ compatible sensor for heart rate and temperature monitoring is supported. It is designed as as watch app (and not a data field or widget).</p> 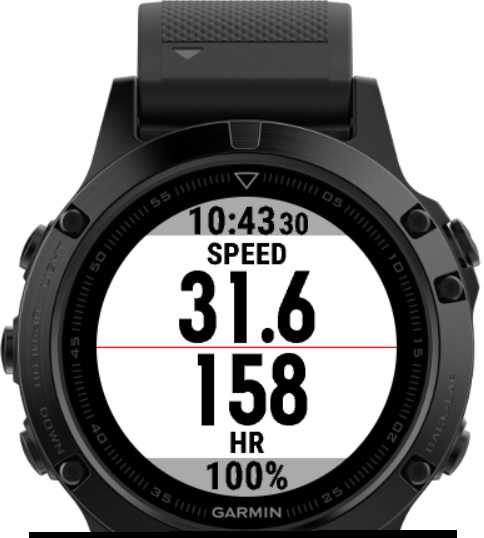 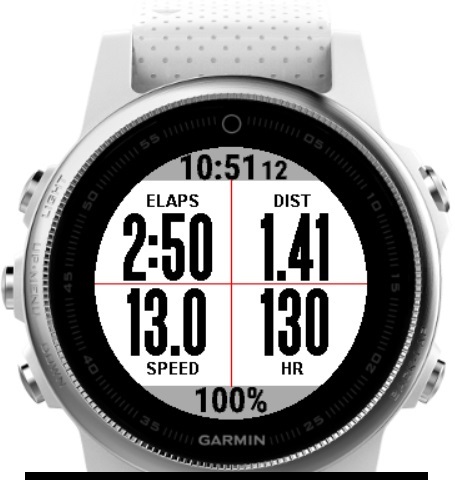 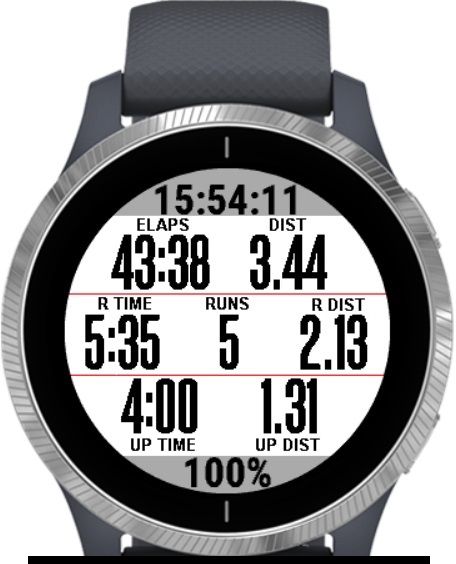 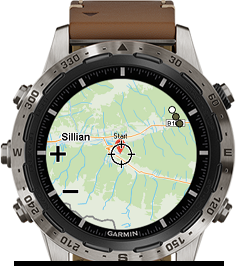 Where can I change mile to km in this app? In garmin I have correct km, but in your app show me miles. Why is shown on garmin connect total distance (up on lift and down) together?

Please configure the unit you would like to see for distance, speed, pace, ... in the watch settings. Please refer to the Garmin user manual how to do this as it is different for each Garmin device.

Used it on a weeks skiing, loved it would recommend it. on draw back i had was can't appear to lack screen so vulnerable to buttons getting caught when you are moving around. did long days skiing and it used between 45% and 80%of the battery each day. will use it again next year.

this app works nicely with my fr230. also strava upload is working. I really recommend it

I used it once before upgrading to the pro version. It captures the day really well and uses my watch's features to give me a great playback of the day when combined with Garmin Connect or Strava. Worth a few euros for definite.

Good app, because it records also the up dist. So i can use it for skitours. What i miss is the possibility to swich to watchscreen tocheck for ex kompass. And i dont like that it counts a run every time i stop and continue the run.

Really good app and worth the few euros to upgrade. It's good to see skiing along with other activities. Nice one

Very good app, provides all relevant information needed. I find it more complete and precise than the build in one in vivoactive & the developer is very responsive. As mentioned before, definitely worth the few eur.

Used it for first time today. Locked my vivoactive up, screen unresponsive to touch , can't uninstall it, guessing I'll have to wait for the battery to run out, to be able to sync it.

Well worth the few dollars to upgrade from the free version.

Very strange results for my F3HR comparing to standard skiing app. Time is something between whole spending time and just going down, distance is everything together (down and up). Watches vibrates too often and I do not know why (probably GPS missing, but it is displayed nowhere). App very often alerts that it is just a free version - this is not very helpful during the sport activity. Std Garmin app is better even if it should understand better what means goin down and going up.

Yes you are right with your remarks. This is fixed in the latest version. It comes quite late because I was ill for the last 2 weeks.

Cant download it. It says Mac doesn't recognise this.. (?)

Downloding of apps is handled by Garmin. App developers have no influence on that.

It does what it is supposed to do. Great App!!

It held all of my recorded Data on my personal Connect dashboard site. I love the Speed/Elevation graphs, and would enjoy if you added a Calorie graph as well. Please keep this app free, it is absolutely amazing!

Where i can find the recorded data?

I skin up a trail that I do all the time. My Distance and elevation was way off. I'm not talking 10%, but 50% off. I don't think the GPS working properly with the App. Hope that you can fix it. The distance that I actually did was 4.2 Miles, but the App told me that I did 3.0 miles.

Why this app does not compute the vertical elevation skied?

This feature is available in the PREMIUM Version. The data fields are VSPD 30s, A_VSPD, M_VSPD