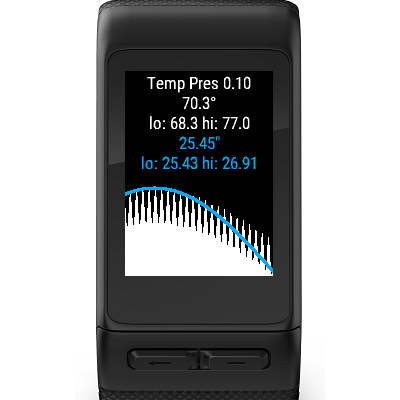 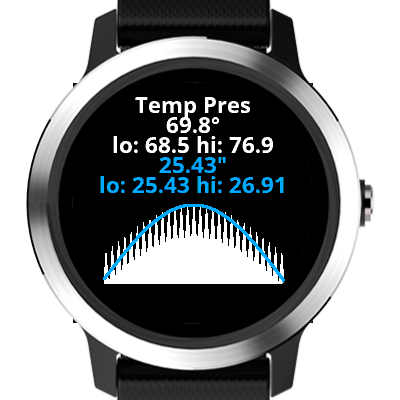 temperature in Farenheit degrees. I have not found a way to convert to celsius

That's based on the temperature units set on your watch. It's under settings-system-units on the watch itself.