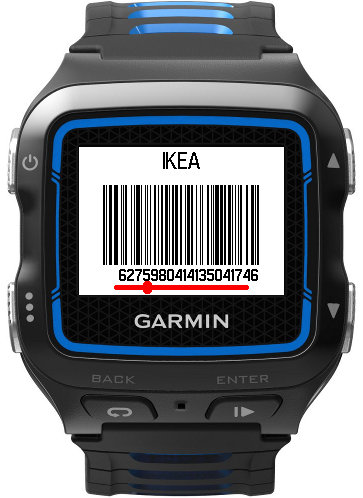 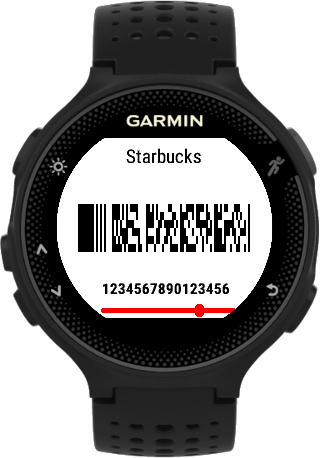 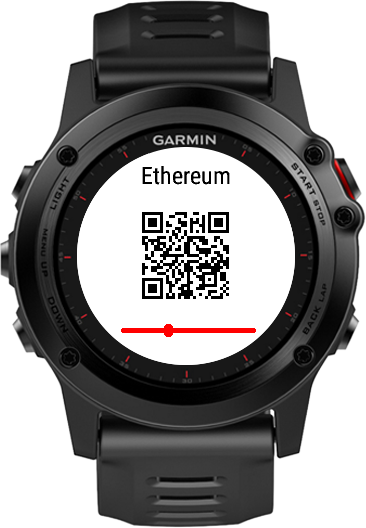 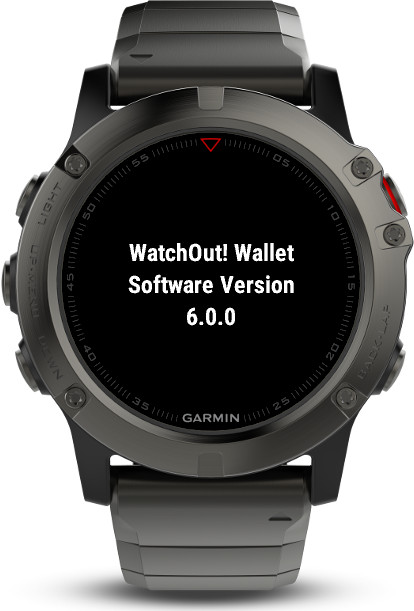 Great app, and is usable without your cell phone once sync'd. Have had success with every barcode reader I have tried. Good job!

The greatest thing to have my way in 2016. I have to give a 5 star from the onset. Although I am still trying to get used to the app, so far I am very impressed with its capabilities. The support is great and timely, you therefore don't feel lost. Thanks mywatchout team for a great app and service support

Tried this out to add my university ID so I could scan into the gym without carrying my wallet. Couldn't figure out how to add the card, so I emailed the developer. Got a response within a few hours and got the card added no problem. Added a few grocery rewards cards as well. Only suggestion I have is to find a way to change the order in which the cards are presented. Great app, and terrific response from the developer.

Thank you indeed for your suggestions Ben! Sorting cards will be added soon with a nice style customization feature on the watch. Stay tuned! :)

Great app. Works as described. No cons as of today.

Grazie ByVincio per le parole gentili. Garmin sta indagando sul problema. Thanks for the kind words ByVincio. Garmin is looking in to the incident.

I originally gave it a 3, but after working with the developer I upped it to a 5. This now works at Dunkin Donuts, Starbucks and every other place I choose to use. This may be the coolest app on the watch.

Love the app, I wish I could add the cards myself the ones that not listed I stead emailing developer.... But great app and works great

Tried it at Dunkin donuts today and it would not work. The manager said the icon is too small. Will try at Starbucks tomorrow.

Dear Karinedrive, I am sorry for your experience at the Dunkin counter. I pretty sure the size doesn't matter but let me indagate on your case. Could you please email [email protected] a photo of your original card? I would like to check the correctness of your card Payload.

I installed it to my Vivoactive and it works real good and I suggested to add more cards and they just did it. Everytime I just have my Vivoactive scanned at the counter, (no need to take out my cards of course). A very useful and impressive apps that I have ever used before. Keep going!

Added it to my Vivoactive and work excellent. Developer responded quickly to my request to a card to the list. Looking forward to refinements, in the future. I like it so much I will donate to the cause! 

UI could be better, but functionality is awesome! I'd request generic cards if possible, like there are linear barcodes, qr codes, etc. Wanted to add a LevelUp qrcode, but it's not in the supported list.

Tried to get it to work for 45 min. Would not connect to fenix 3. Uninstalled.

Hi Scottiescott, There are thousands of happy members using WatchOut! App. In case of problem just email at [email protected] with a description of your problem or have a look at the support pages at https://www.mywatchout.com/index.php/forum/index Please let us know how to help you.

Great added functionality to my Vivoactive. Developer responded quickly to my request to add rail pass. Like it so much I donated!

Excellent app, it works really well, is easy to set up and the support from the developer is awesome! I requested some new cards and they were created within 24hrs. Thanks!

WOW, this is a neat idea. It works perfectly for those store that still have the older line barcode reader.. It is bizarre to ask people to scan your watch..

fantastic app! a must have.

Amazing app! Works great on fenix 3! And you can add any card you want!!

Thanks so much for this app. Works flawlessly with my Tesco clubcard and other reward cards. Really easy to setup the cards as well.

Amazing... Use goodlife card and starbucks

Pretty much a must have, fantastic app!

Great app! Used it to check into the gym, people at the front desk were amazed, especially when they found out it wasn't an Apple Watch! The best part about this app is that I can use it to pay for my Dunkin Donuts coffee since I linked it to my DD card. Simply Amazing.

I used this app yesterday in tesco store and it worked great. And I would like to praise a communication between creators and customers. good job.

I've been using this app for a while and I love it.