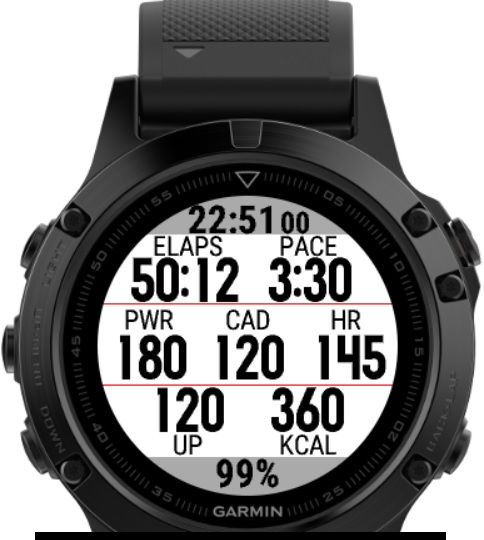 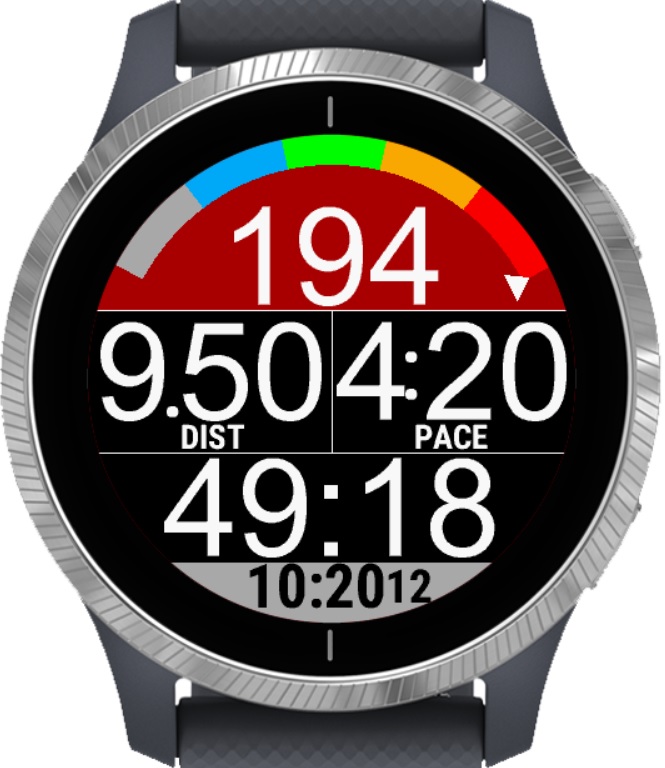 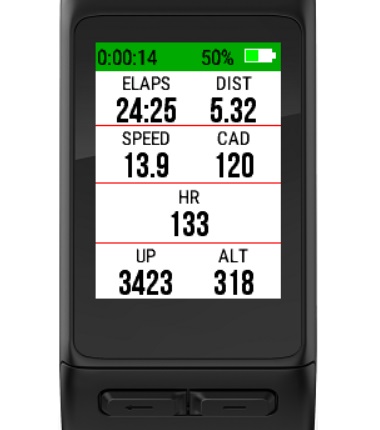 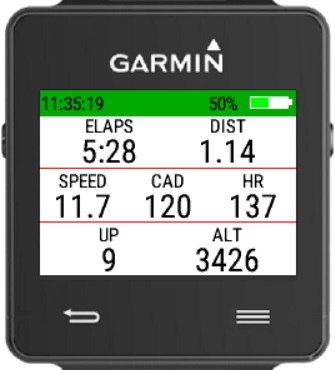 Well worth the money. Clear and easy to read, and delivers the stats!

Please help, after updating Garmin express I can't go to settings on my device. Vivoactive HR

This is currently a bug in the Garmin Mobile App and Garmin is aware of it. I checked the Garmin Forum therefore. I hope they fix it soon. In the meanwhile please change your configurations via Garmin Express Software.