*** Note: App Migration is turned off, it looks like the app is not working on the Edge 520 Plus ***</p><p></p><p>*** Problems, suggestions or general feedback? Use the 'Contact Developer' link ***</p><p></p><p>Note: Imperial values are currently not working optimally. Metric is fine.</p><p></p><p>Data field designed to provide all necessary information on a single screen.</p><p>Shows the following information:</p> 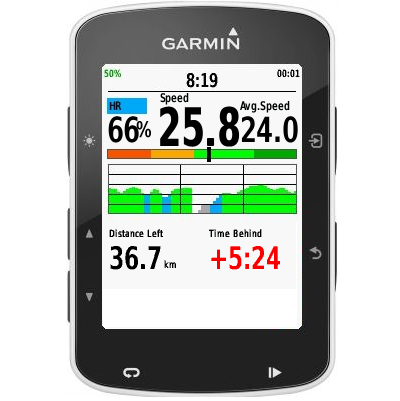 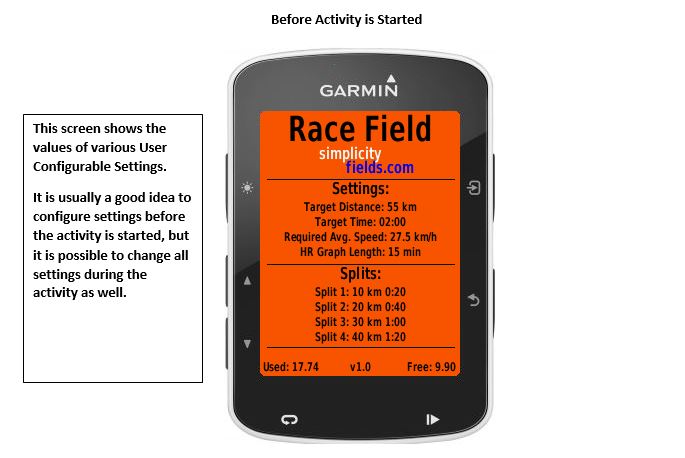 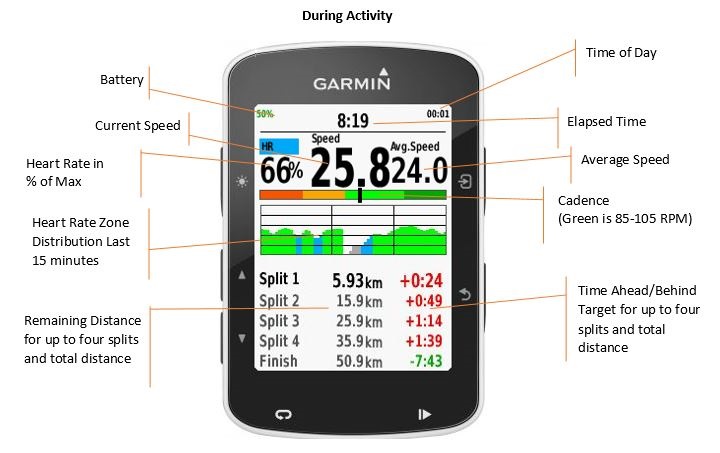 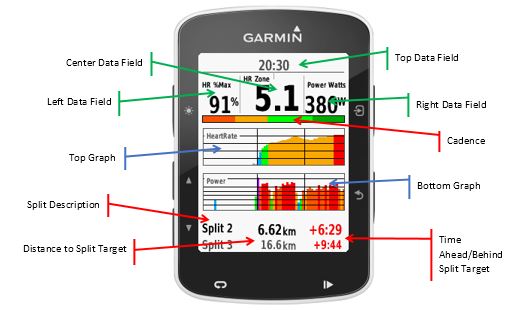 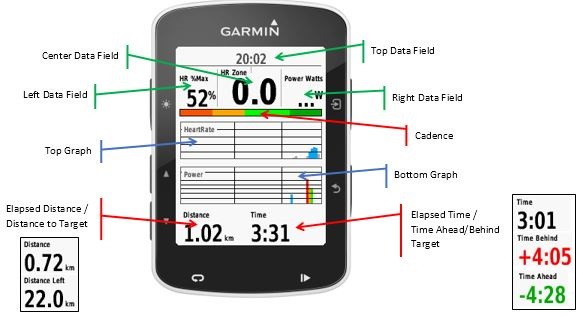 does not work on garmin edge 520, remains iq icon

Must be due to some firmware changes from Garmin. The app has worked fine on my 520 so far.

My favorite IQ App. Tried many others and always come back to this one. Would be great to have for my edge 1000!

I like the screen but can't get it to work on my Garmin Edge 820. After I enter distance, total time, and my calculated splits info into Garmin Connect Mobile, the splits numbers change after the sync to the Edge. So the splits show incorrect numbers. I give this a low rating only because I can't figure out how to get the splits to work. Jim

A very promising app although the time ahead/behind calculation not working properly on my Edge 520. After a couple of seconds into a ride it will show something like 30-90 minutes/seconds behind already?? I will second the average speed to two decimal places suggestion although I currently use a different app to get that.

Would love a setting to see X.XX average speed, 1 extra decimal, if possible. I like to set average speed goals and when it's down to the wire I'd LOVE to have an extra decimal place to see how fast or slow I'm approaching my average speed goal. On a 50 mile ride it's hard to tell how much longer/faster I need to go to get that extra .2mph average, having more data would change that. Not sure if it's possible though as I've looked everywhere and not one single garmin device or data field offers this AKAIK.

It works really well on my Edge 520. I wish i could have more settings though

What settings do you want? Please post your wishes in the support thread and I might be able to add some more features :)

Now runs perfectly on my Edge 520 and shows watts. Is one of my favourites apps. Thanx...

Would love to be able to use Power Averages In Place of the Splits - Would be perfect then :)