Did you always want to be able to wear a matrix scoreboard on your wrist? Now you can! It even tells you time, date, steps and battery level and whether your watch is connected to your phone. Could you ask for more? </p><p></p><p>*********** Feedback and support ***********</p><p>General feedback and support:https://forums.garmin.com/showthread.php?337093-General-feedback-and-support-TeunMo</p><p>To support the developer: https://www.paypal.me/TeunMo</p> 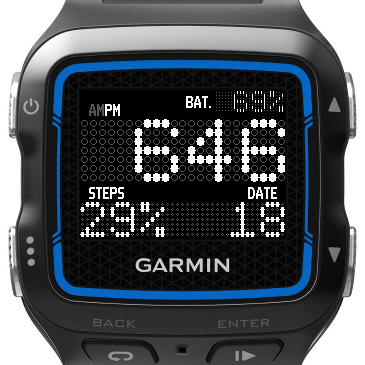 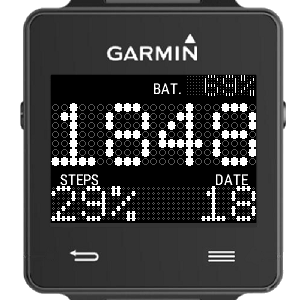 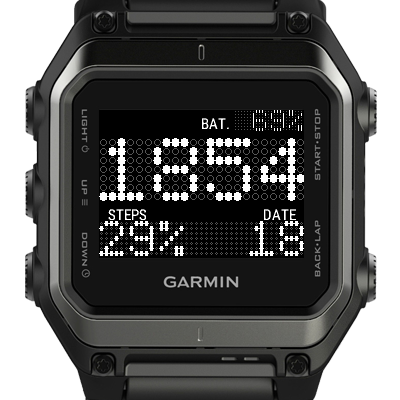 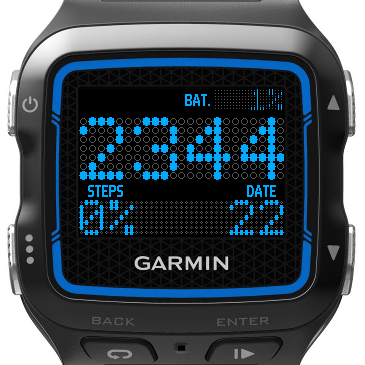 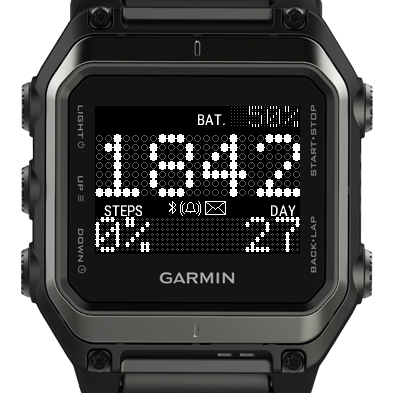 I love this watch face.....the problem is that it makes my FR920xt Realy slow....please do anything again this

After Werks of looking out for an alternative good watch face I think I finally found something that shows my steps and time and looks good at the same time. Love it!

Love the contrast and readability. STEPS in NUMBERS would be AWESOME!

Is possibile to pur kalories?

I like this clear and simple watch. Focused and not overloaded

I like it but the numbers/letters are not blue on mine.

Love this watch face. Are you planning on updating it with icons such as Bluetooth so we know when it's connected vs not connected etc?

Love it, would be nice to have different colors and be able to set time format. Currently in vivoactive I can only have "reduced time" format with "AM/PM"

Love the look. Easy to read.

It's my favorite. Thank you for this Watch Face.

This is my favourite face watch! It's clean and gives just right info for me. Well done! Maybe tiny bit of wish though - I'd wish it'd show seconds as well. Maybe with as tiny font as Bat. On top.

Very cool. Would like to see Bluetooth icon. Can't get blue on my vivoactive

Great but can we please get a bluetooth icon?. Otherwise really nice.

My favorite watch face so far!

Like this. Perhaps a black on white version for higher contrast without the backlit?

love it! dream up some nice way to make it even better! so much better than the garmin face (which gets stuck at 100%).