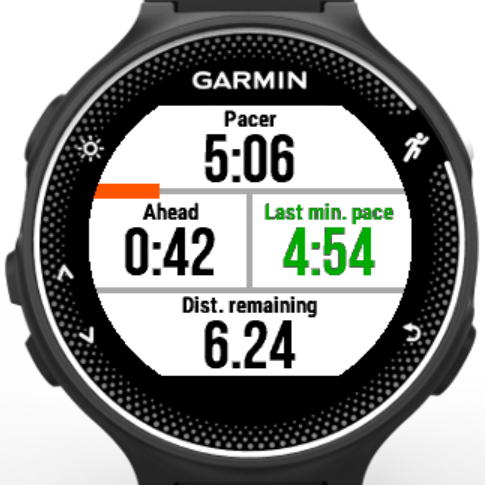 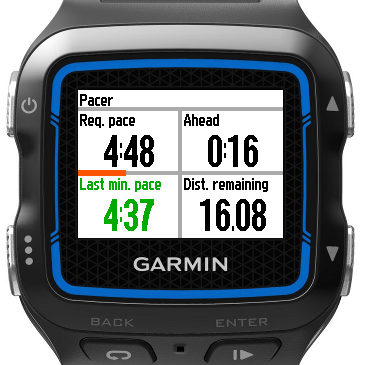 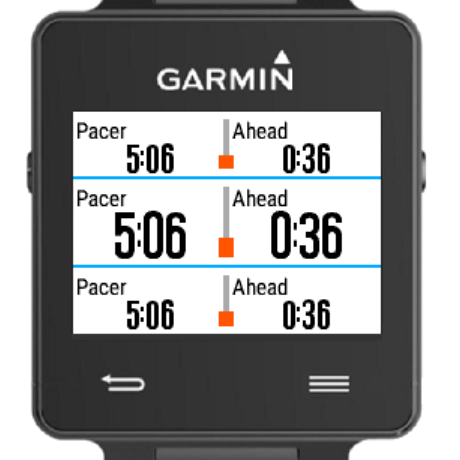 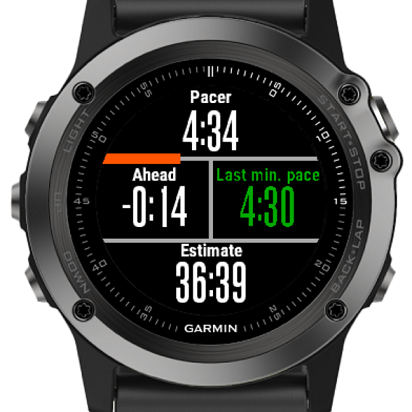 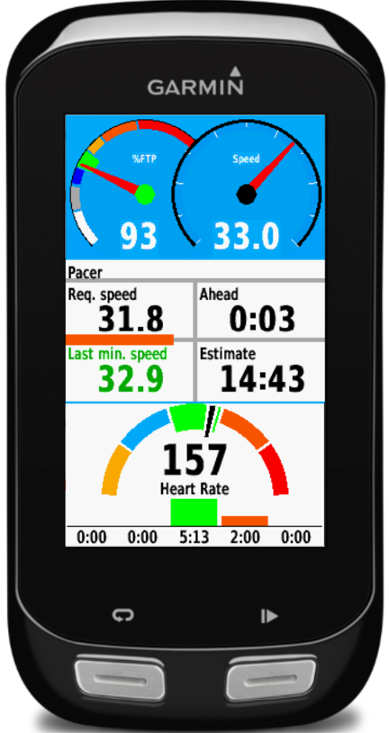 Is looking good but sorry I don't get where and how I can set Time and Distance.

Great data field (if you need one, this is it) but took it out for a run on my F3. Works perfectly before I had IQ! on the screen :-( Buggy ? Waiting a solution