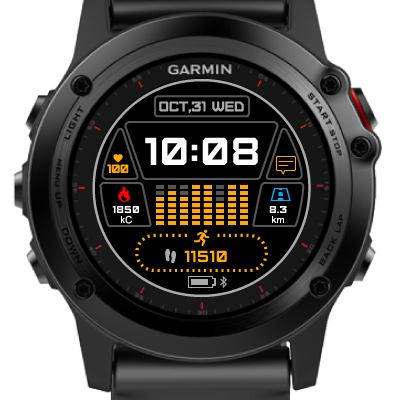 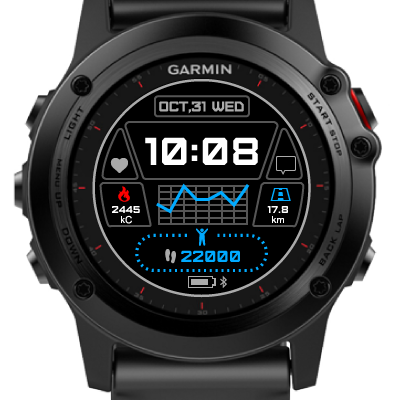 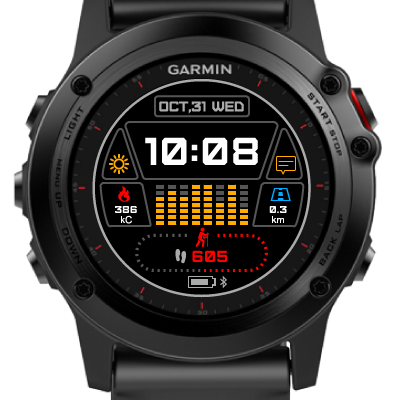 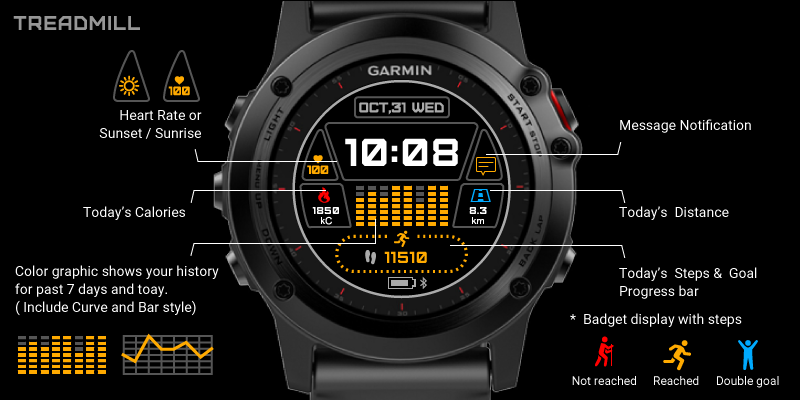 This Watchface seems to have issues collecting the HRdata properly. Often there is no HR available. This field seems to be a bigger challenge - at least under Firmware WHR2.30.

the layout of this watchface is one of the best and it has all the essential info. it could be a great watchface. please fix the time and also give us some color setting for others fields

Worked fine for several days, but then decided that I wanted to be GMT -3 instead of GMT-4 and nothing I did would make it correct, so off to the electronic trash can it went.

Has great potential but wish it would display the correct local time.