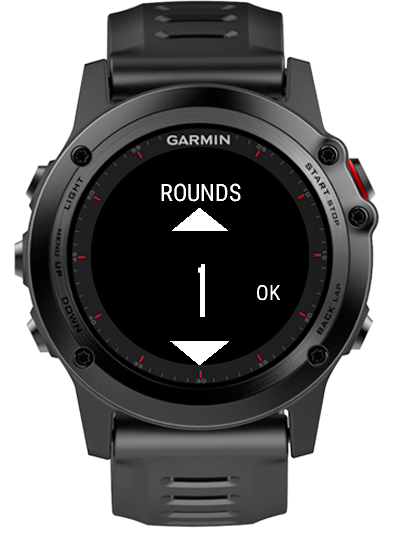 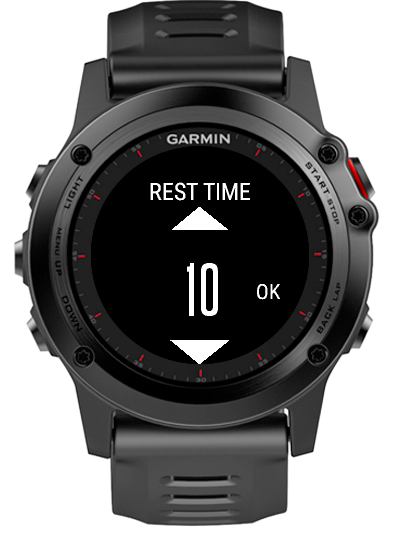 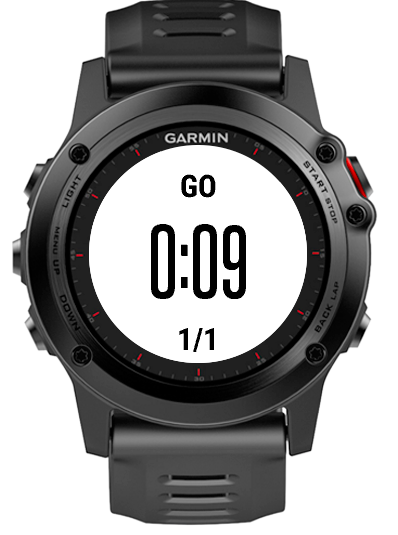 I noticed you made it able to save as an activity. Thank you. As far as I can tell, is there a way to pause the time with out exiting out of the entire activity ?