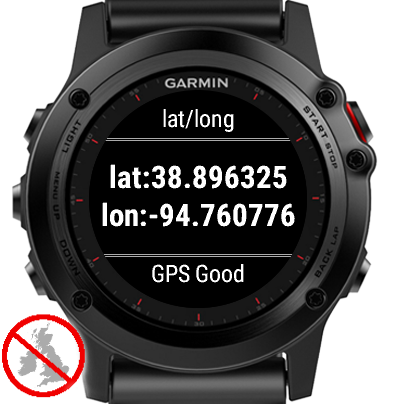 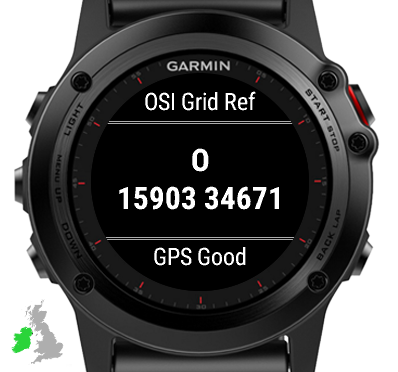 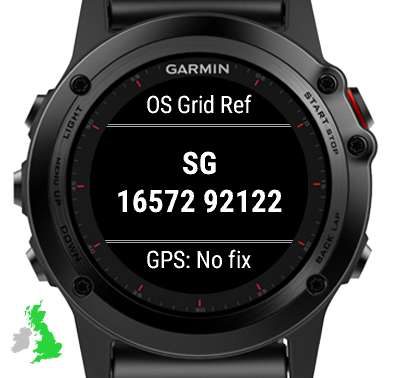 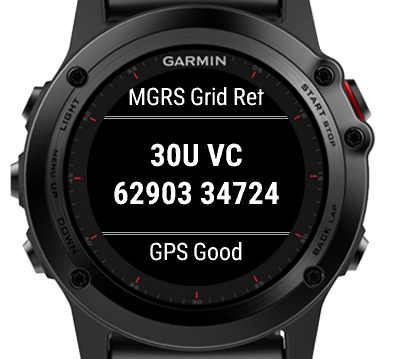 Most useful app going. Thank you!

This is the only app I have gave a review too after 5yrs with Garmin. This app is excellent, brilliant for a quick fix in the hills and trails- should pre-installed. Could become a lifesaver in the winter if lost and requiring assistance